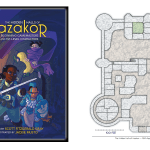 Back in 1980 (or was it 1981?), I got my first D&D boxed set. I’m fairly certain I read over everything (including the module) at least half a dozen times before I actually sat down as the DM for my friends. I’d played in a few games prior to that, but never served as DM. I’m glad there are no records of my first time in the DM chair, because I’m certain it was a disaster. I had NO IDEA what I was doing. All I had to to go on for help was the bit of example dialogue between DM and a few players inside the basic rulebook that covered levels 1 to 3. My dungeons tended to consist of room, hallway, room, hallway, etc… with a pattern of monster, trap, treasure. I exaggerate, but I’m sure that was close to the truth. I just didn’t have any help when it came to DM training.

Times have changed! These days, you can hop on YouTube and view any number of videos on being a good DM and every nitty-gritty rule is covered from initiative to creating balanced wandering monster encounters to storytelling and improvisation. But being a DM is still challenging for novices, and I’ve been a player in many games where I had to do my best not to jump in and “assist” and help a new DM out.

I don’t believe there is any one right way for a DM to learn the ropes (other than actually sitting down and being DM, that is), but a new adventure from Scott Fitzgerald Gray and illustrated by Jackie Musto comes pretty darn close to being the DM Training 101 textbook. It’s called The Hidden Halls of Hazakor and it is not only a great 1st level adventure (that will have the characters leveling up to level 5 by the time they finish the adventure) for novice DMs to run, but it’s also a great story and adventure for experienced 5e DMs and players.

Here are my overall thoughts on the various components of the book:

As for the story… I don’t want to reveal too much in case there are some players out there wanting to encourage a new DM to try out the chair. It is a dungeon crawl… no surprise there. The dungeon has a logical progression to it—this helps the players avoid areas that are too dangerous but also assists the DM by providing reasonable adventure lengths and lots of places to rest or moments when it’s time to head back to the keep for rest and upgrading of weapons and armor or maybe selling off some found items.

Awarding XP can be done during the adventure, but the concept of milestone leveling is also used, with players leveling up as they succeed in opening and exploring each new area of the dungeon. The adventure states that there aren’t too many dangers that can kill a player… but they are there! But remember… the keep is a just a few days travel for healing. Most of the creatures, traps, and other encounters are there to help the new DM adjust to the role as well as help novice players learn the rules of combat, ability checks, roleplaying, and more. That said, the adventure is still a worthy dungeon-crawl for experienced players.

The Hidden Halls of Hazakor is a book that I wish I’d had back in those early days of D&D. Granted, the rules have changed for the game significantly since that early version of D&D that I played, but so much of this book is about helping the DM understand his/her role in the chair: descriptions, timing, improvisation, and interpreting rules and much more. For a novice DM (young or old), this is an amazing resource that should be given to any player interested in becoming a DM.

If you’ve got a young player who has expressed interest in being a DM, I encourage you to grab a copy and have them read it, cover to cover. If you’re normally a DM, offer to play as a character. Honestly, the gaming world needs more DM/GMs, and any resource that can help our community develop more of them has my vote and support.

You can purchase The Hidden Halls of Hazakor in PDF or print format at DriveThruRPG.

Note: I’d like to thank Scott for providing me with a printed review copy of The Hidden Halls of Hazakor. 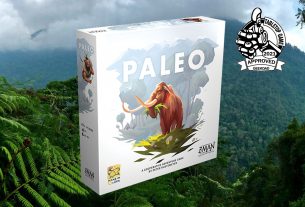 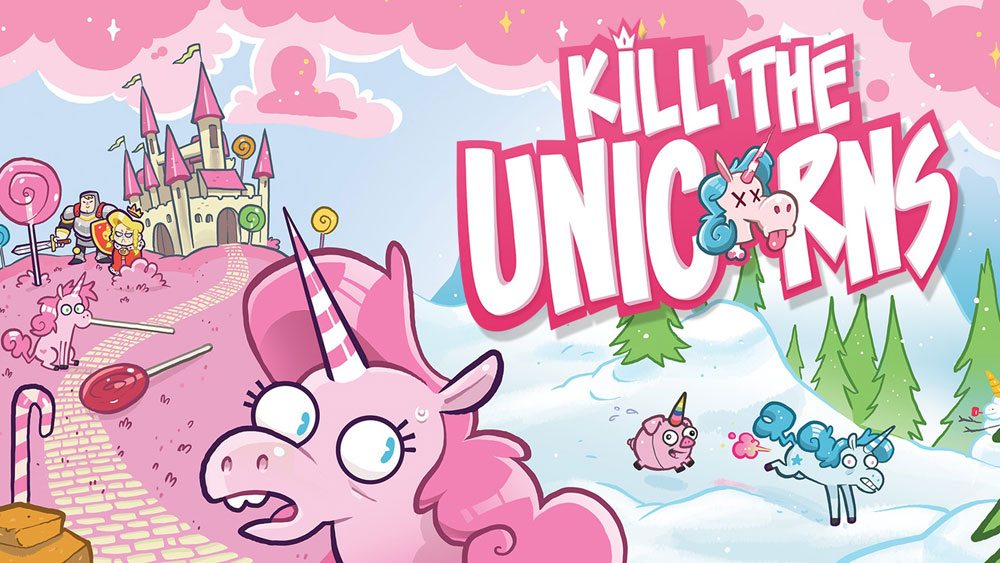