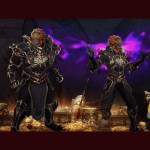 After it was briefly leaked yesterday by Forbes.com, Nintendo and Blizzard officially revealed today that the hack and slash RPG favorite, Diablo 3, is coming to the Nintendo Switch!

The newly unveiled Diablo 3: Eternal Collection has everything released for the title up until now. That means that you’ll get the extended campaign and crusader and necromancer classes that are part of Reaper of Souls as well as Rise of the Necromancer.

But it wouldn’t be a Blizzard special edition without some cool swag and the Nintendo Switch version of the title has something every Zelda fan will be pining after—armor and cosmetics that let you play as Ganondorf! Plus there’s a Cucco pet to follow you around and cluck disapprovingly at everyone.

The only thing that wasn’t revealed today, initially, was the release date. There was some speculation yesterday that Blizzard could ship Diablo 3: Eternal Collection as early as September. And while that might still happen, there isn’t an official digital release date on the Nintendo page as of yet.

But Amazon tells a different story. For the physical game card, you’ll have to wait until Q4 of this year, almost till Christmas. Amazon currently has the release date listed as 12/21.

That doesn’t mean it won’t change. Amazon often sets estimated release dates before they have final dates from the publisher. But for anyone hoping to get their hands on Diablo 3 for their Switch earlier than December, I’d keep a close eye on the Nintendo digital purchase page. Fingers crossed that the digital release is sooner than Amazon’s street date. 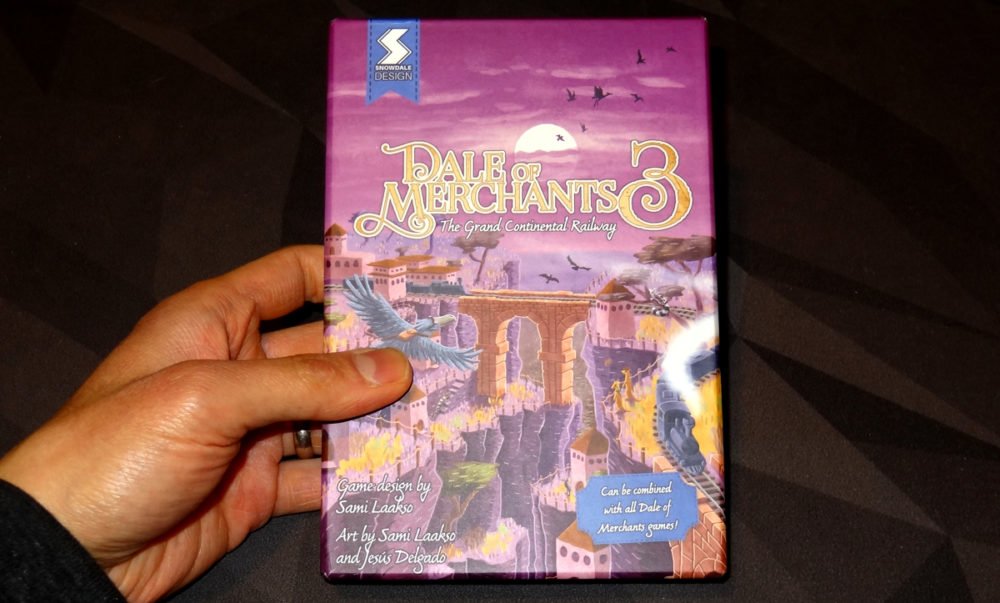 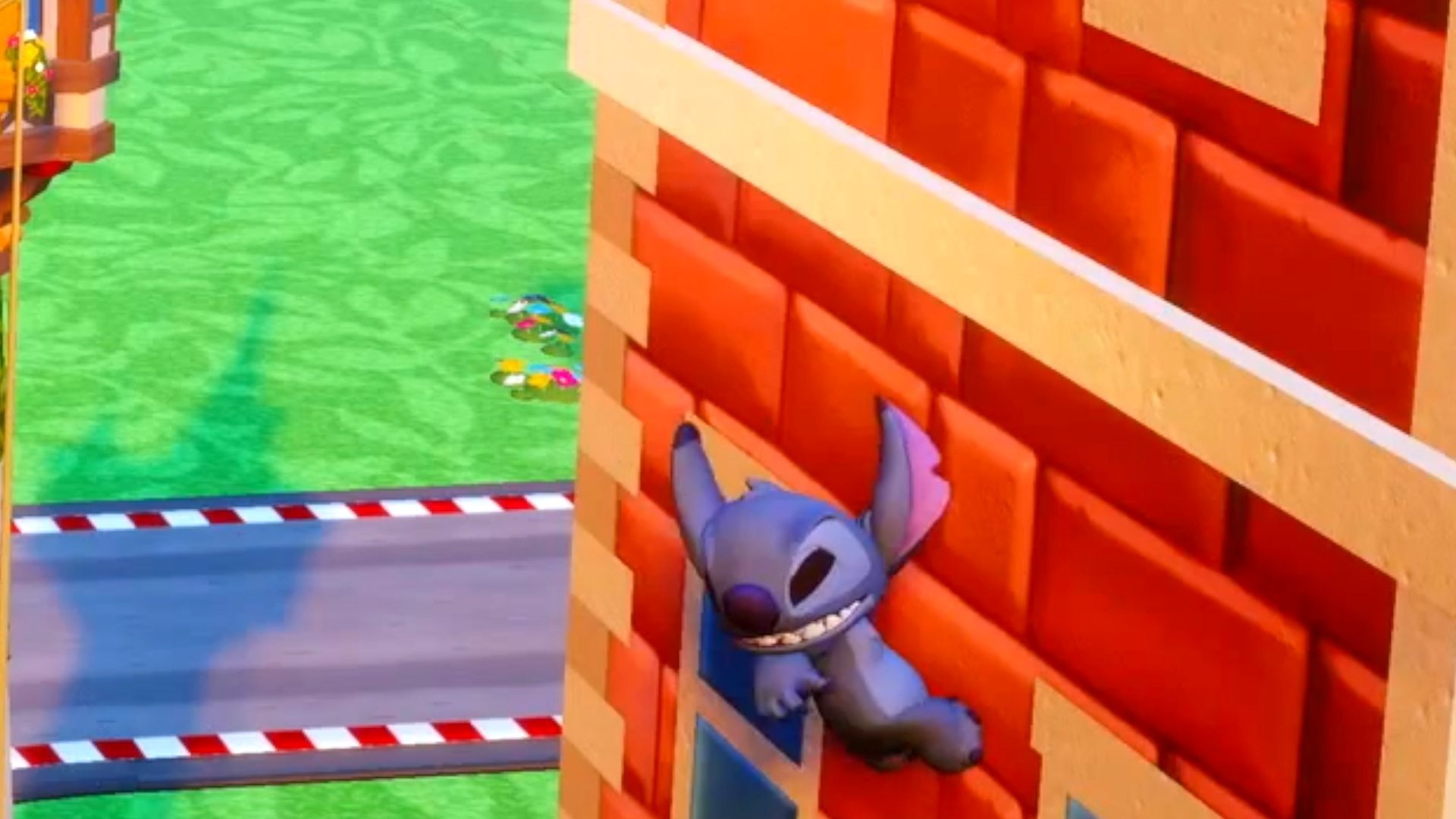