Welcome to a new weekly series here at GeekDad where we will be highlighting a few of the geeky conventions coming up each and every weekend. There are a few that grab the headlines every year, and those tend to overshadow the smaller pop culture and even smaller niche conventions that take place every weekend across the United States and around the globe. Here at Convention Connection, we’ll call out the big cons, but also hope to shine a light on some of the smaller conventions that might be more accessible and to the tastes of our readers. 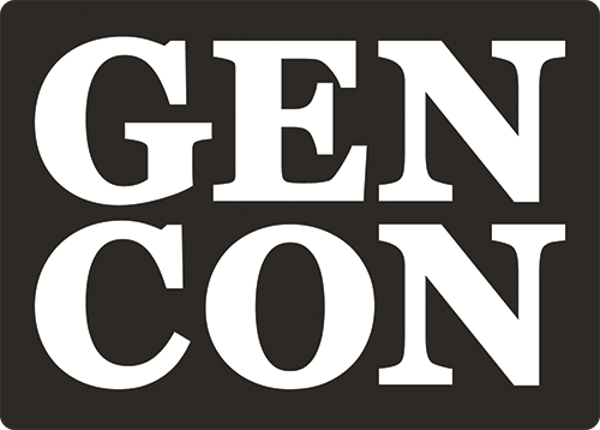 This weekend has been circled on many a GeekDad’s calendar, so let’s start with Gen Con 2018. Gen Con—billed “The Best Four Days in Gaming.”—is the longest-running gaming convention in the world, having been founded way back in 1968. Though the four-day passes are all sold out, as of the time of this writing, single-day passes are still available.

Sponsored and attended by some of the biggest names in tabletop gaming, Gen Con exhibitors include those same gaming companies, award-winning authors and artists, and more gaming sessions than can possibly be described in the space of this post.

GeekDad will be well represented! Join GeekDad’s gaming editor and contributors throughout the weekend, from the “Cardboard Quills 2018: A Written Reviewer Roundtable” panel (Lucas Oil Meeting Room #8) from 7:00 P.M. to 8:00 P.M. on Friday evening to the “Gaming with GeekDad” session (JW Marriott, Ballroom A, tables 1-6) on Saturday from noon to 2:00 P.M. to bumping into the guys in the GeekDad hockey jerseys on the floor. Be sure to tell the fellas “Hi” and that you’re a GeekDad reader when you see them!

RTX is the convention hosted by Rooster Teeth that celebrates gaming and internet culture. While the RTX team does take the convention on the road to London, England and Sydney, Australia, the Austin convention is the flagship show. Highlighting the weekend is the RTX Animation Festival, featuring a worldwide sample of animation from some of the internet’s top digital artists.

New to the convention scene is Chicago’s Wakandacon 2018. Wakandacon is an independent, inclusive, community-focused convention open to attendees of all ages and from diverse backgrounds, with an emphasis on establishing a positive and supportive space for black people. In addition to entertainment-centered programming typical of pop culture conventions, Wakandacon attempts to balance the pure entertainment with intellectual content and academic analysis.

Not only am I a sucker for pop culture conventions, but I absolutely adore people who come together and volunteer their time, talents, and resources for charitable causes. Founded in 2006, Scares That Care is one such group of people, and this weekend is the organization’s horror-themed festival. The event includes celebrity guests, exhibitors, tabletop and video gaming, podcasting, panels, a 5k run, escape room, film fest (The Rocky Horror Picture Show screening at midnight Saturday night!), prop decorating, and more. 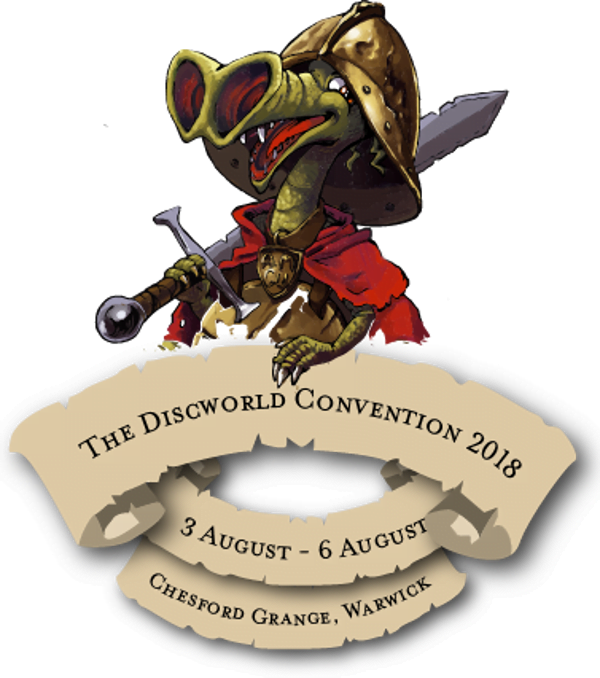 There are niche-interest conventions, and there is Discworld Convention. The biennial convention is a gathering for and celebration of fans of the late Sir Terry Pratchett’s series of Discworld books. The convention features guests, panels, cosplay, crafts, and more, all presented in the irreverent attitude of the novels.

Next up, we have a pair of regional pop culture conventions. First is Comic Con Honolulu, which brings the typical mix of celebrity and creator guests making their rounds on the convention circuit to Honolulu’s sandy shores. Featured guests include Felicia Day, Jason Isaacs, Terry Moore, and Stan Sakai.

That’s it for this first Convention Connection. This list is by no means comprehensive. We here at GeekDad encourage you to find a convention this weekend near you that appeals to your interests and make plans to attend. While it might not need to be said, I’ll say it here, anyhow: support your local conventions! 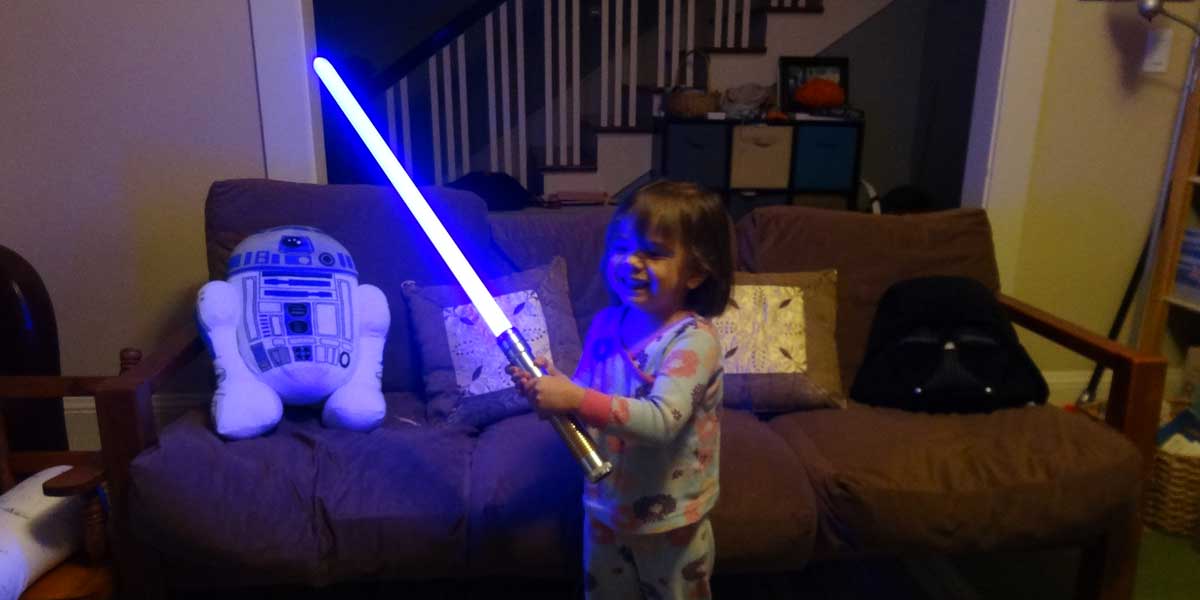