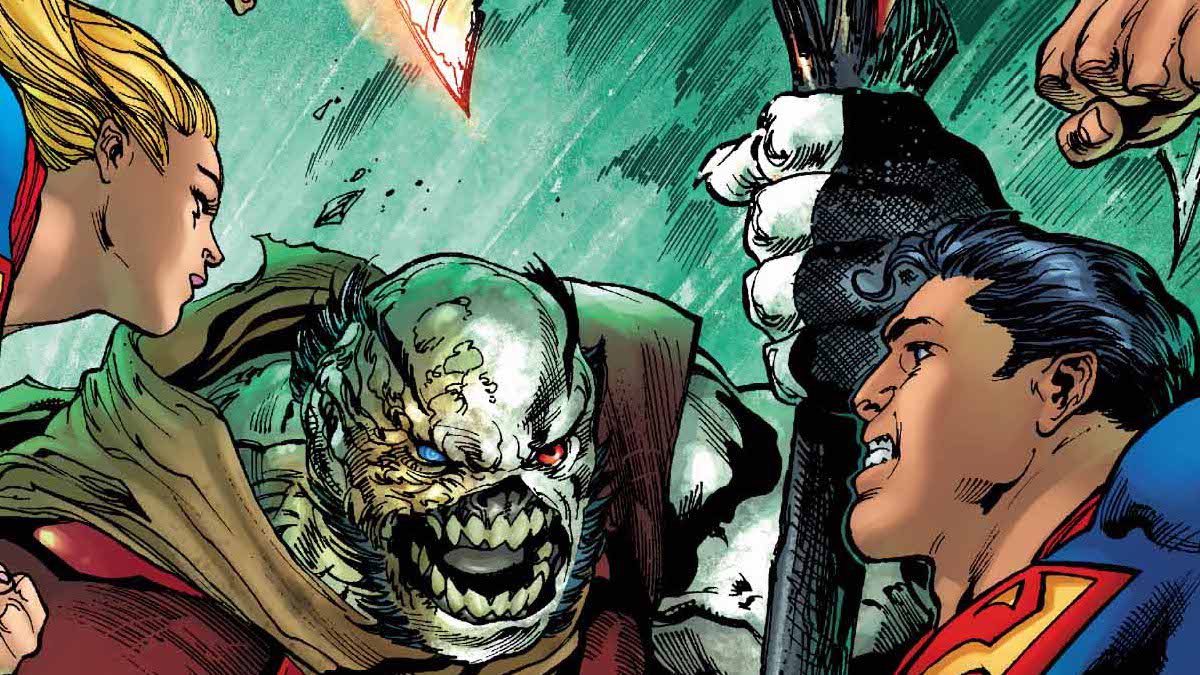 Ray: The first arc of Brian Michael Bendis’ new DC run concludes with a mixed bag of an issue that sets the stage for some interesting subplots while also teasing us with what could have been. The story continues to flash back and forth between the present day as Superman battles the insane and genocidal Rogol Zaar, and the past, as the fate of the Super-Family is revealed. Jason Fabok has been doing short segments in each issue, but he takes over as full artist for the final issue and delivers one of the smoothest visual rides of the series. The flashback segment pulls back from what last issue teased nicely – I was fearing that Superman would agree to let Jon go, leading to a rift between him and Lois. Instead, Lois is the one who realizes that Jon needs to go find out more about his heritage with his grandfather, and offers to leave with him to make sure he’s okay. Thus, the split between Superman and Lois isn’t one of a failed marriage, but rather one of a long-distance relationship. I can deal with that for now, but Lois’ presence is essential to a good Superman book and Bendis will hopefully not drag this out.

The present-day segment focuses on Superman making one last stand against Rogol Zaar, who is attempting to detonate Earth in the same way that he did to Krypton, simply because it’s been “tainted” by Kryptonians. Why he hates Kryptonians so much, we have yet to find out and Superman doesn’t have any answers after Supergirl uses the Phantom Zone to trap the maniac. Overall, Bendis’ Kara is one of his strongest elements, although there are still little off-touches, like Superman admitting he resents how Kara was able to solve the problem so much more effectively than him. There’s potential here, including an intriguing last-page mystery – Bizarro? Eradicator? Someone new? – but there are also a lot of missed opportunities. Lois in space with her son and unstable father-in-law, in a Super-suit that gives her some superpowers? I would read that book, but it’s not clear when we’ll even see her again. Superman and his cousin bonding more over their mutual arch-enemy and grief over Kandor? Great, but Kara’s leaving for her own title. I don’t know what Bendis’ plan for his titles is yet, but he seems like he’s removed some key elements before he starts. 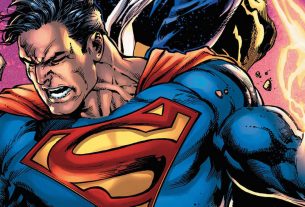