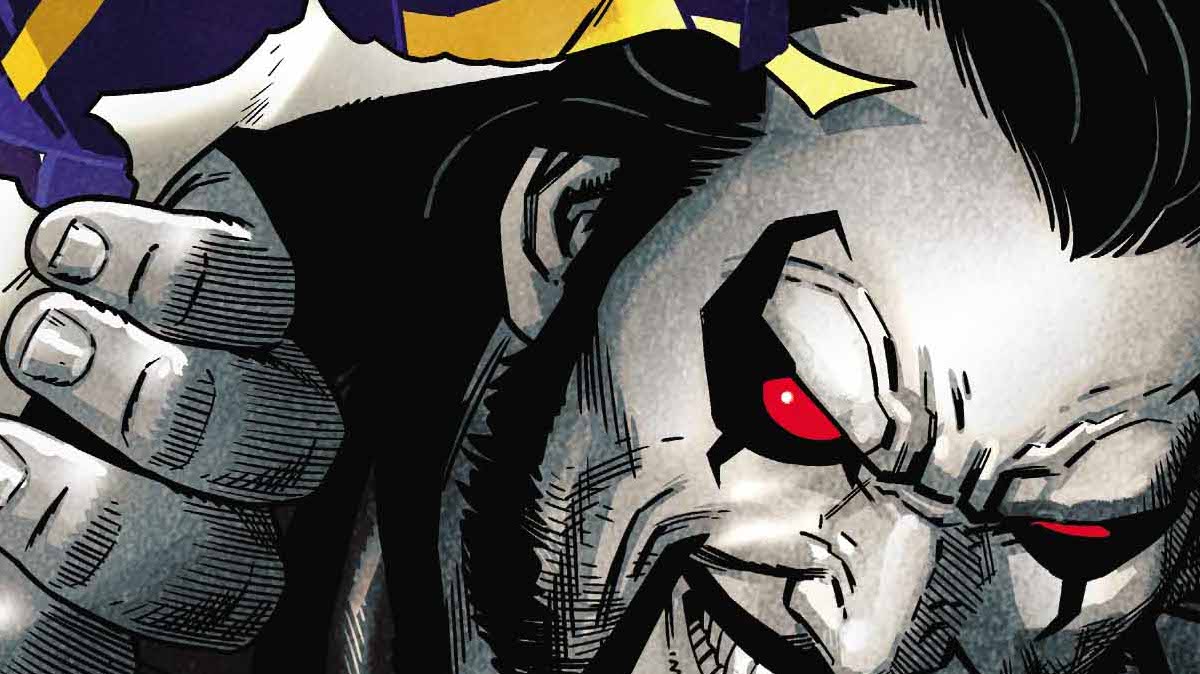 Ray: Injustice 2 #29 continues this series’ streak as one of the most pleasant surprises in the DC lineup of books at the moment. Sometimes it’s almost unbearably dark, sometimes it’s hilarious, but it always does a surprisingly good job of working in real emotion and development alongside its story twists. This is a lighter issue, heading away from space after the Red Lanterns and Starro arrived to throw the Green Lantern Corps into chaos. The issue kicks off with Jaime Reyes, who has been trying to get back to a normal life after his involvement with the war against Ra’s Al Ghul, being woken up as the remnants of the Titans – Starfire, Conner Kent, and Cassie Sandsmark – show up on his door looking to recruit him into a new team. Booster Gold, who is sort of the team’s patron right now, seems to fancy himself a Titan as well. What follows is one of the most hilariously awkward segments I’ve ever read in a DC Comic.

I don’t know why it’s been so hard to get a good Blue Beetle comic going since the John Rogers run (the closest has probably been Sideways, whose lead character has some similarities) but this issue shows why it would work so well. The title doesn’t stay calm and lighthearted, though – soon enough, Booster’s new home in Kord Enterprises is destroyed by a violent assault from Lobo who is there to kidnap Jaime. Booster and Beetle fight valiantly, but soon Jaime is chained to Lobo’s motorcycle and being dragged across the galaxy. The twist comes in when it comes to why – Lobo isn’t kidnapping Jaime, he’s recruiting him for the war against Starro, tying this story back in with the last few issues. It seems like Taylor has some big plans for the mythology of the scarab here, and I’m looking forward to seeing how Jaime ties in with the larger Injustice mythology. Also, can we get Jaime vs. Dex-Starr, please? I want to see Blue Beetle reacting to an evil cat lantern. 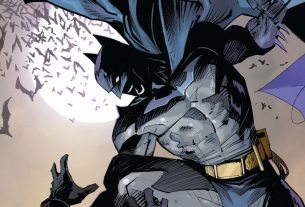 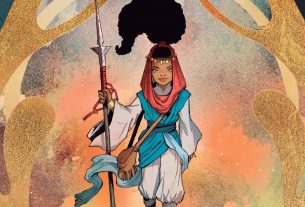 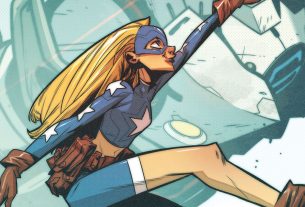