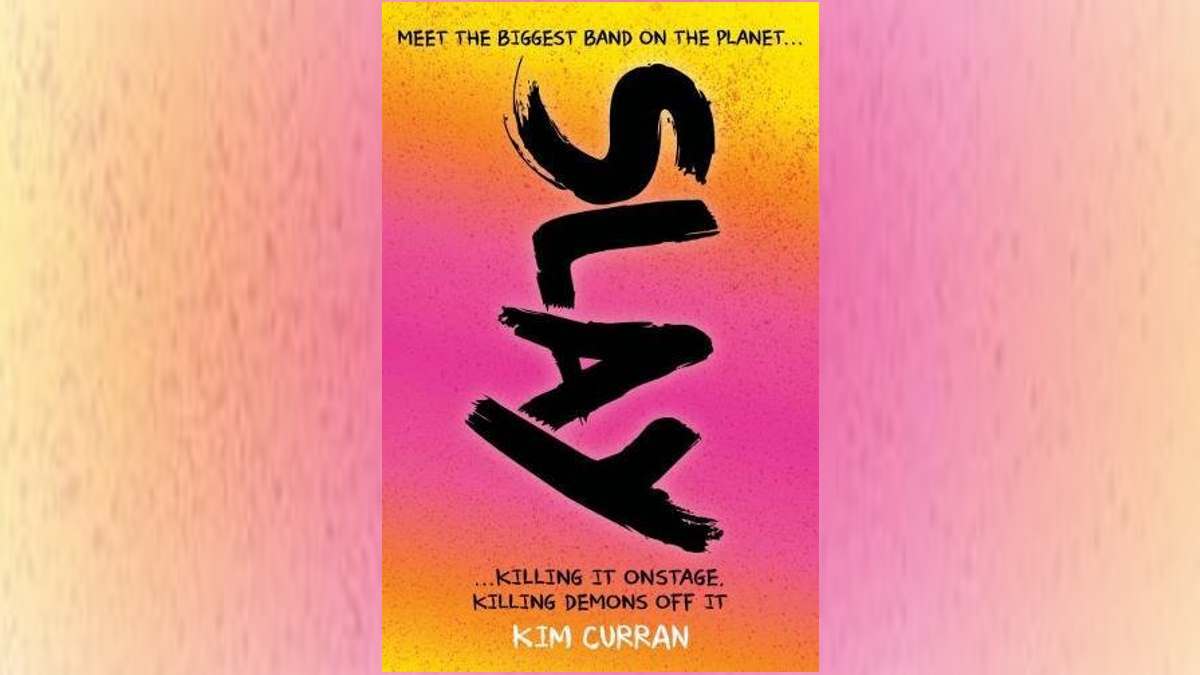 I’ve been a huge fan of Kim Curran’s writing ever since her first book Shift came out in 2012. Shift was the first part of the Shifter trilogy, that featured a group of teenagers that could move through time to alter events in their history. The series was fast-paced, stuffed full of ideas, and featured great characters. Sadly Kim’s publisher went out of print, and the books did not travel as far and wide as their quality deserved. Shortly after, there was a follow-up novel, Glow about the perils of social media, which I also enjoyed. Then nothing. But now Kim Curran is back and this time she’s rocking it with band-novel Slay.

Slay features an eponymous teenage rock band that plays gigs to screaming fans in the evenings, before fighting demons in the dead of night. Here then, or five reasons why you (or perhaps your teenagers) should read it.

1. It’s About A Rock Band Who Fight Demons.

Reason one possibly doesn’t require much more explanation than that. The book has a great hook, backed up with great writing. The rock band dynamic fits perfectly into a monster-slaying outfit and it’s a format that could run and run. Especially if Slay have the longevity of The Rolling Stones.

I love Curran’s writing. There’s something effortlessly readable about it. It’s like a comfortable dressing gown that you can curl up and luxuriate in. As I said at the top of the post, it’s a while since I’ve read one of Curran’s book but diving in was like meeting a good friend that I hadn’t seen for ages. The intervening years don’t matter, it’s just great to catch up. It’s like you’ve never been apart. Prose as comfortable as Curran’s is hard to find and I enjoy every page.

3. It Draws On Aztec Mythology.

Lots of books written by Western authors draw on Western mythology, whether it be Judeo-Christian, Greek, Roman, or Norse. Even the entirely made up ones tend to be variations on similar themes. It was refreshing to read a book based on Aztec mythology. It definitely sets the book out from the crowd.

All the action and exciting set pieces in the world won’t elevate a book above mundane if the characters aren’t up to scratch. The band members are a great ensemble that riff off one another very well. There could be accusations that they’re a little tropey – the good looking one, the easy-going one, and the one who broods, but each of them has their own character. They have their own strengths and vulnerabilities that make the reader want to invest time in getting to know them and shake them when they’re arguing.

Throw new girl, Milly, into the mix and their teenaged boy interactions become even more convincing. Milly by herself is a great character. She adds a much-needed dimension to the team and can hold her own when the going gets tough. There’s a thin line between Milly being a damsel in distress and making her so strong she renders the band obsolete. Curran walks the line perfectly.

If you’re going to write a book about demon slaying rock bands, you need to make sure its fun. Slay absolutely is. The story is great, the dialogue fizzes and is filled with humor. Slay is a zesty breath of fresh air that doesn’t take itself too seriously and delivers a great story.

Those are my 5 reasons to read Slay by Kim Curran. It’s a fun summer read for your bored teenager. From its bold cover to its exciting ending this book is just a great fun read.

Did you enjoy this post? Here are my other 5 Reasons to Read posts. 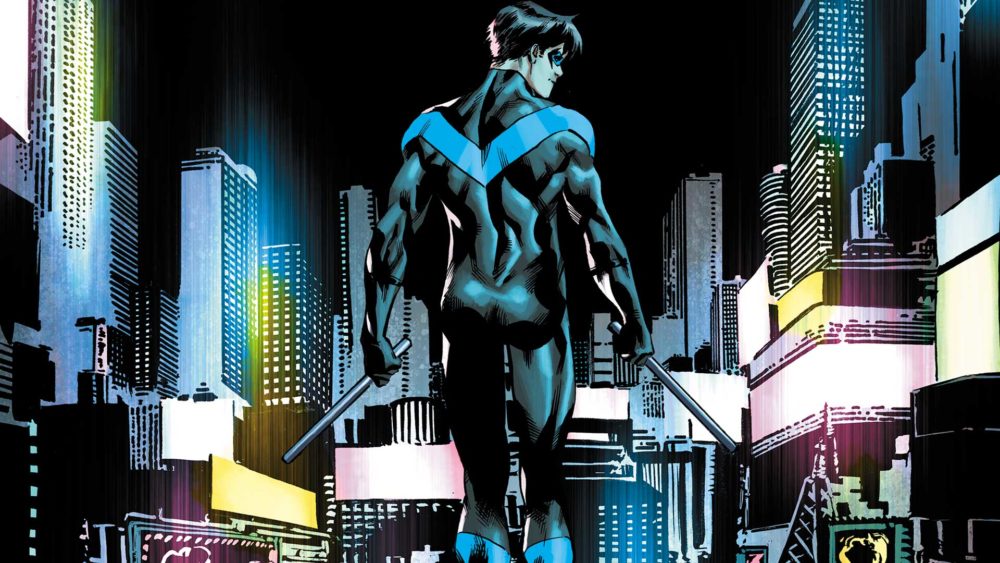 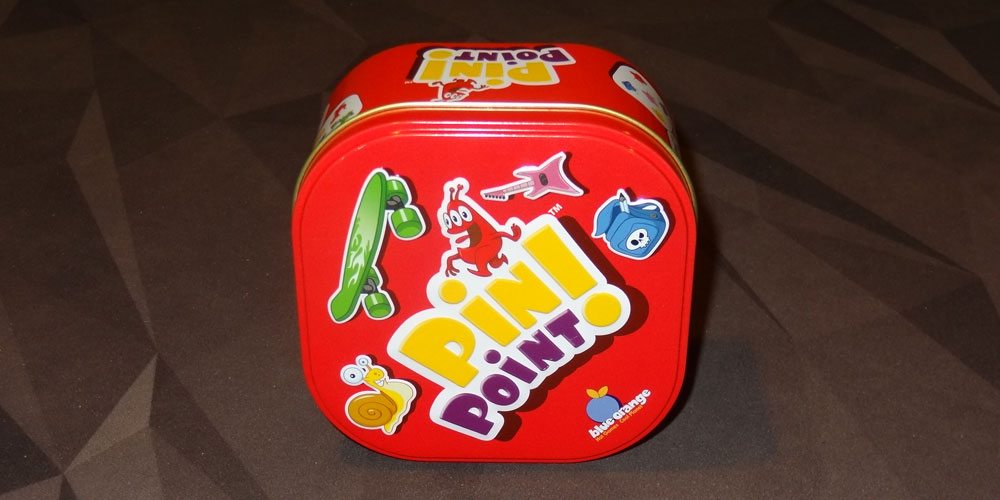