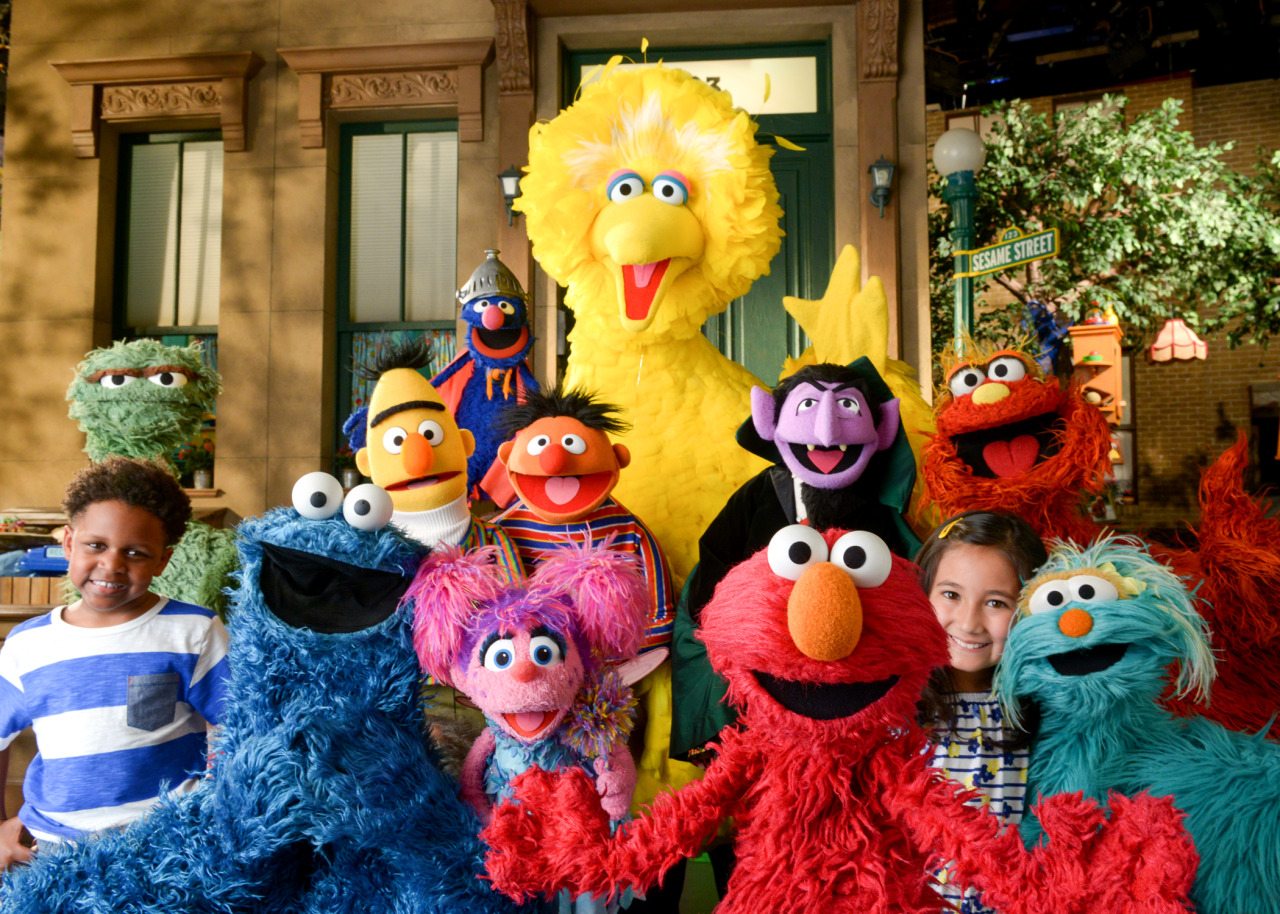 Starting next year, Sesame Street–the iconic children’s show we all grew up with–will see the biggest and most sweeping changes in its 46-year history.

Most significant is the show’s move to premium cable. Beginning on January 16, 2016, the 46th season of Sesame Street will premiere on HBO and (in Spanish) on HBO Latino. Episodes will also be available via HBO Go and HBO Now. It will eventually make its way to PBS Kids, but only after a window of several months. Season 46 will air on PBS Kids next fall.

In addition to current episodes, the previous five seasons will all be available exclusively through HBO’s streaming services. That means if you’ve gotten used to streaming Sesame Street via Amazon and you’re not an HBO subscriber, you may want to get your fill now.

I inquired about older seasons and was told, “In terms of Sesame Street seasons prior to Season 41, we are still evaluating the right approach for our brand, our audience, and our partners.” So stay tuned. 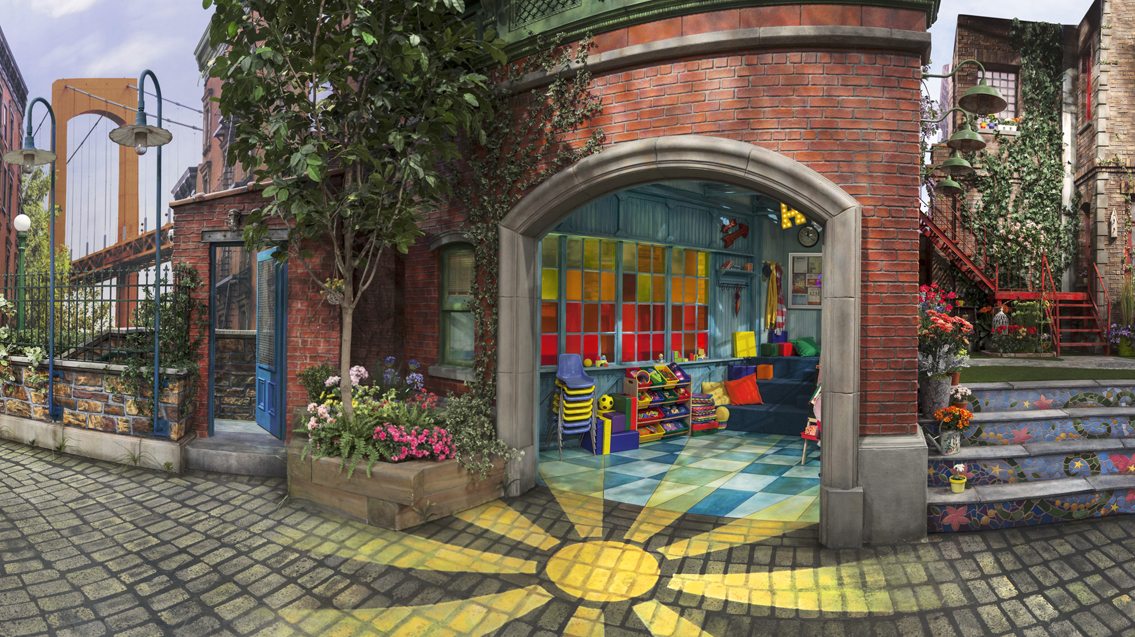 But airing on HBO is just the tip of the iceberg in terms of changes. The show is also departing from its longstanding format. Episodes will now be a brisk 30 minutes, ostensibly to “help kids focus their attention and engage with each story.” Condescension aside, the shorter episodes will each have a narrower focus on a clearly defined preschool theme.

I’m not done yet.

Recall “Sunny Days”? The Sesame Street theme song that’s no doubt permanently etched into the memories of your childhood? Gone. The new song has a familiar melody and continues to wonder “how to get” to Sesame Street, but episodes will now open and close with this updated song:

While many familiar faces will be returning, Sonia Manzano, the actress who has been bringing the character of Maria to life since 1971, will not. And neither will a lot of Muppets. The core cast of puppet characters who will appear on most episodes has been pared down to five: Elmo, Cookie Monster, Abby, Big Bird, and Oscar.

Cookie Monster will have a regular segment called “Smart Cookies” in which he models self-regulation skills by allying himself with crime-fighting cookie friends in an ongoing attempt to thwart The Crumb. “A Smart Cookie has to stop and think things through.”

Notice any particularly remarkable absences in that Muppet cast? Yep, Bert and Ernie are no long show regulars. In fact, they’ve apparently been evicted, since Elmo has moved in to their longtime home at 123 Sesame Street. Grover has also been demoted to special guest star.

Regular viewers will find many other changes, too. There’s an all-new set with “a fresh take on Sesame Street regular features,” and a new human cast member, Nina.

After 46 years, Sesame Street has gone through a lot of changes and reinvention, so it would be foolish to imply this was the first time this has happened. But these are a lot of changes all at once. Adults my age may be dismayed to see many of these changes, but the days of Mr. Hooper, a secret Snuffleupagus, and, sadly, Jim Henson are long gone.

Kudos to Sesame Street for trying to stay relevant, and kudos to HBO for giving them the chance. 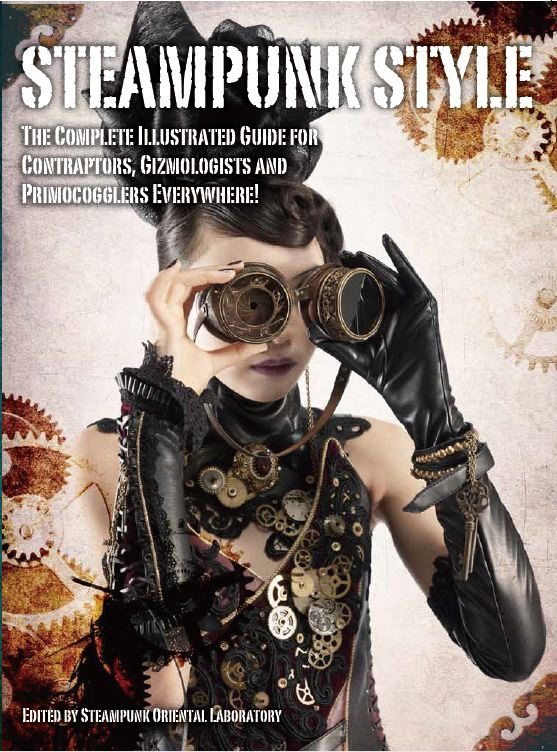 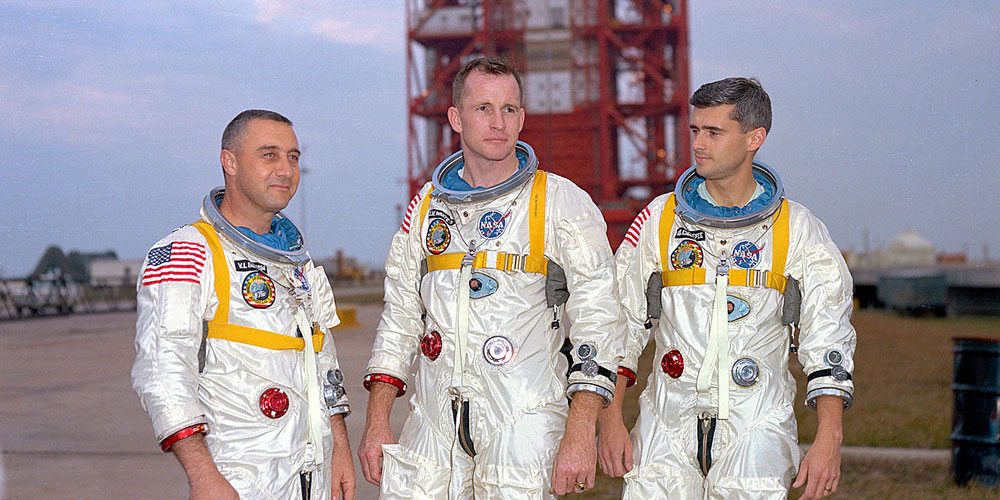 5 thoughts on “The Reinvention of ‘Sesame Street’”