Space Hulk Deathwing Enhanced Edition is a new release of a game that has been on PC and is now optimized for PS4, Xbox One, and PC to create the ultimate first person experience for fans of the Warhammer Universe.

In the game, you play as a Terminator of the Deathwing—the feared 1st Company comprised of the elite of the secretive Space Marine Chapter, the Dark Angels—and engage in a desperate battle against Genestealers, within the claustrophobic confines of a Space Hulk. Grow stronger, gaining skills, new abilities, and powerful equipment as you earn experience across perilous missions.

As a fan of the Warhammer 40000 Universe, I was looking forward to playing Space Hulk Deathwing Enhanced Edition. Upon firing the game up I noticed that it was a bit quicker than its PC predecessor but still had some fairly long load screens. The game itself has a cool dark feeling reminiscent of space crawlers like Doom and Quake. Players will feel like they are lumbering around in a large high powered mech suit. Though players new to the Warhammer Universe can jump in and use this game as a gateway, those who have been lifelong players will enjoy the lore and deep customization provided. If you have played it before you may be asking about the bugs? Many of these have been fixed but there is some slow down in places. The textures and post-processing have a previous generation feel to them. Gameplay is a lot of fun; four-player co-op and great weapons will make you feel like an indestructible force. As a giant Space Marine in a gothic cathedral-like Space Hulk Ship, you are surrounded by fascinating objects and moody terrain that does feel like it jumps off the original board game and on to your TV. Space Hulk Deathwing Enhanced Edition does not bring anything new to the table in the first person shooter arena but it does allow a new avenue of gameplay for Warhammer fans beyond the real-time strategy genre.

Space Hulk Deathwing Enhanced Edition may be a must for Warhammer 40K fans but if you are not a rabid 40k lover I would recommend this title for a sale in either the PS Store or Microsoft Store or on Steam. Though it is priced below AAA titles at $39.99, it may still have some room for value.

A copy of Space Hulk Deathwing Enhanced Edition was provided by the publisher.

My article archive is here! 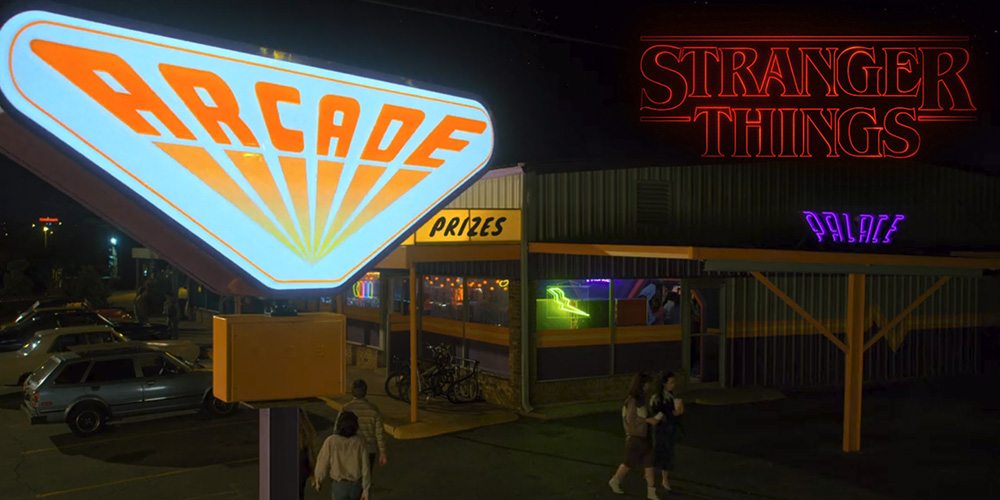 5 Things Wrong With the Arcade in ‘Stranger Things 2’ 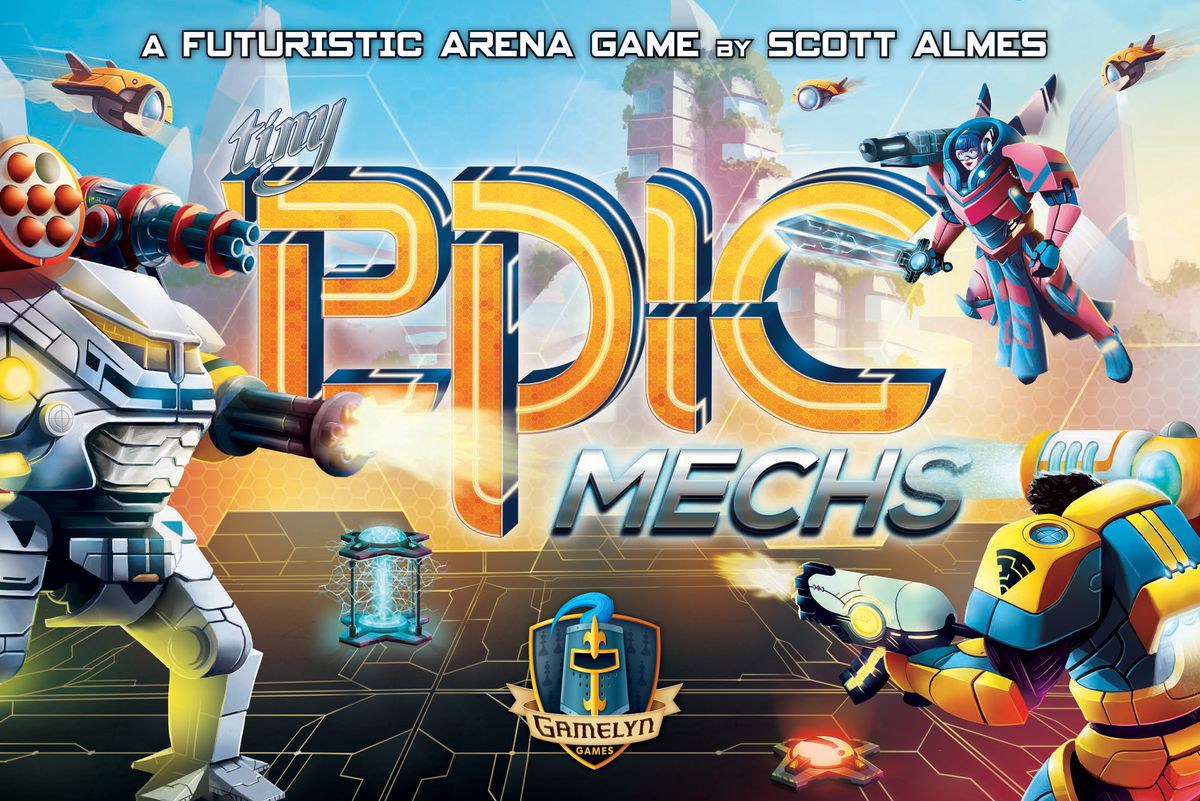