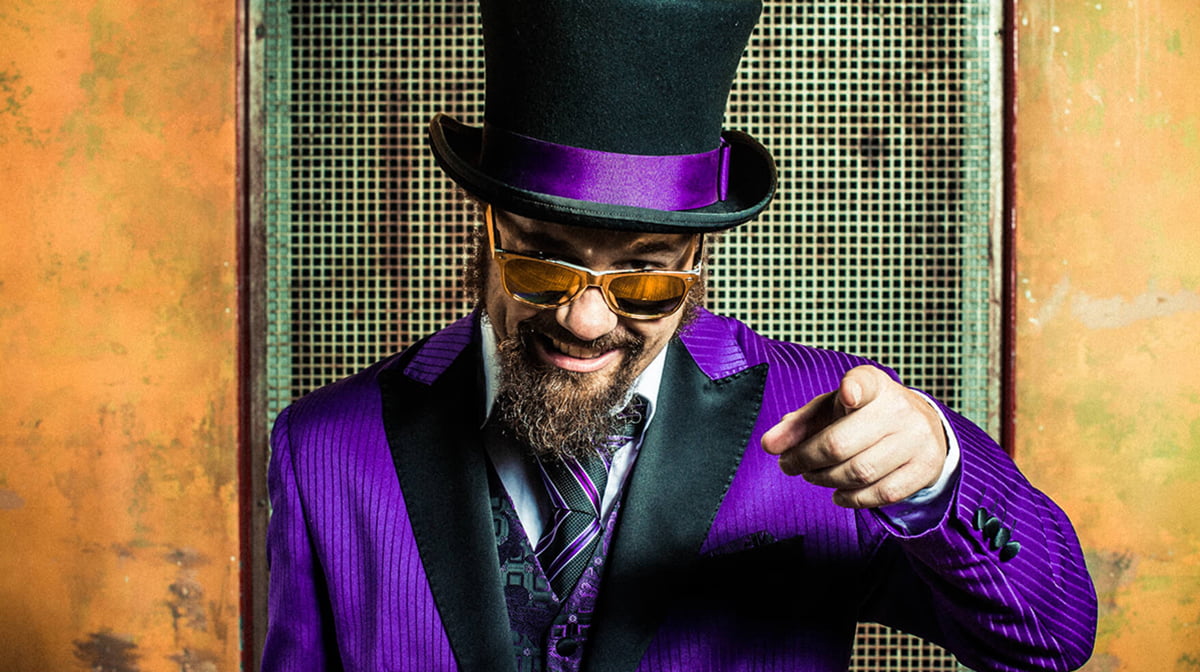 Sometimes winning a Grammy can be a career-defining moment—cementing a longstanding reputation, demonstrating that a performer has won over peers, or accomplishing a significant goal with their work. Other times, major awards trap artists, who constantly revisit the same ground, lest they disappoint critics and fans alike.

Secret Agent 23 Skidoo earned a reputation as an experimental musician before he won a Grammy for Best Children’s Recording for his CD, Infinity Plus One. And he hasn’t stopped jump-starting imaginations with his Amazon Music release, Wake Up the Dream. The new CD stresses the importance of taking chances and being an original thinker (a sentiment that harkens back to his breakout hit “Gotta Be Me“). The difference on Wake Up the Dream is the fully fleshed-out breadth of Skidoo’s vision. It’s a masterful concept, although much of it may be lost on younger listeners.

Intermingled with the 10 songs are radio breaks from station WREM (get it) cohosted by the unconscious and subconscious minds. There are also interludes that are part classical, part jazz, and part Raymond Scott (Looney Tunes). After kicking off with the title track, Skidoo hip-hops into “Where Did the Magic Go,” with a sampling from Del Shannon’s “Runaway” and guest vocals from his daughter, Saki (aka MC Fireworks). “Dreaming Again” is a harmonic, distaff version of “I Only Have Eyes for You.” A pirate sings about his relationship with a mermaid on “You Caught My Eye,” an inter-species take on “When A Man Loves a Woman.” And you won’t sit can’t sit don’t sit dance it with the mega-funked “Makeship Spaceship.”

Breaking boundaries and playing mix and match with classic styles and genres is a hallmark of a 23 Skidoo CD. Wake Up the Dream is no exception, as “Black and White Squares” incorporates a Herb Alpert trumpet and “Broken Dreams” serves as a modern day Bobby Darin sock hop favorite with a tinkling toy piano. And Skidoo channels Parliament-Funkadelic on the spiffy “Tomorrow’s Yesterday.” The disc ultimately reaches its “final lesson” on “Story/Tellers,” reinforcing the perception that every child has the ability to write their own personal saga, no matter how fantastical.

We’ve been following Secret Agent 23 Skidoo since his earliest days on the kindie scene, hailing back nearly a decade. He has consistently pushed back against the impression that “kid hop” has to be limited to easily-digestible music and sophomoric wordplay. To Skidoo, a Grammy was a nice “attaboy” but it hasn’t diminished his appetite for freedom of expression, for himself or his audience. Wake Up the Dream is both Skidoo’s testimony and a clarion call to kids of all ages. When I was in high school, there was a controversial musical that pitched “Don’t dream it, be it.” Through the magic of space and time, Skidoo has become the living embodiment of that sentiment.

Wake Up the Dream is available exclusively on June 29 from Amazon Music.

Here is the first single, “Where Did the Magic Go.” 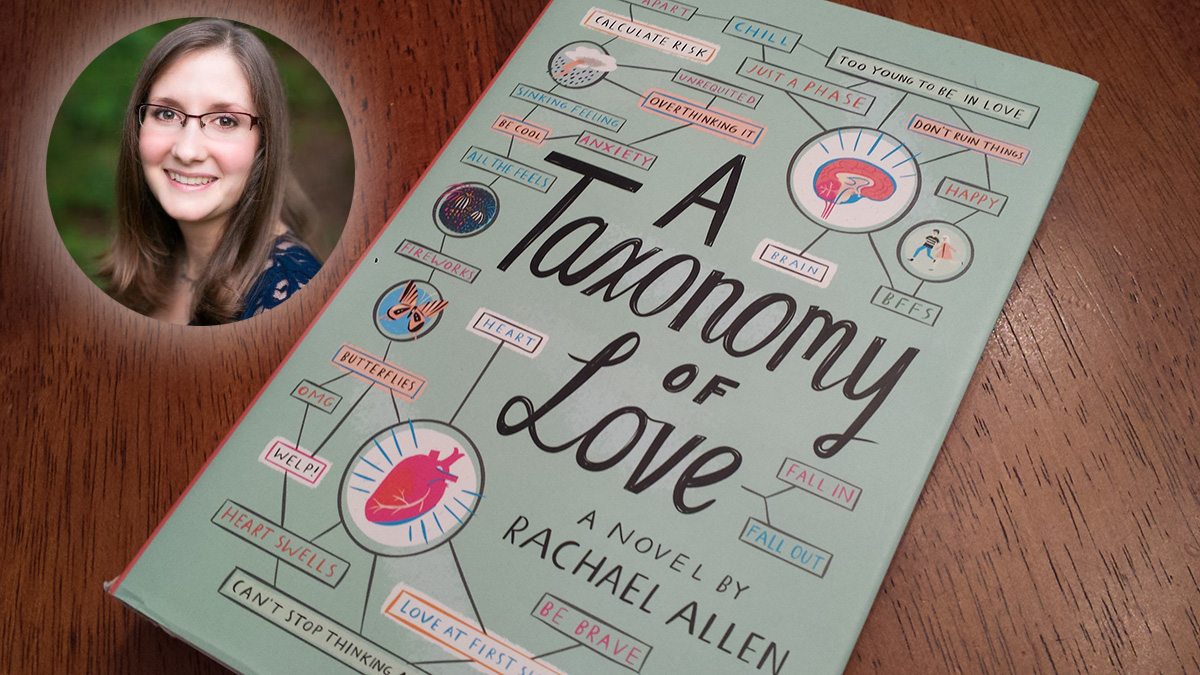