Corrina: Not Totally Terrible? And Yet…There’s a “But…”

Ray: The good news is that Wonder Woman Annual #2 is a wholly Jason-free issue of James Robinson’s Wonder Woman. The bad news? It’s very much still a James Robinson issue of Wonder Woman and has most of the problems of his run minus the unwanted guest takeover. This story is set up in the cliffhanger of Wonder Woman #47, as Wonder Woman’s initial battle against the Dark Gods is interrupted when she’s kidnapped by the Star Sapphires. They take her to their home planet, where it’s revealed that many of the Violet Corps – including their leader – have been destroyed by the arrival of the Dark Gods on Zamaron. The issue brings up the concept that Diana accidentally brought the Dark Gods into existence by wishing for their return in the Dark Multiverse – while she meant the Greek Pantheon, something else came through instead. The problem with this is, it means the big final conflict of the run is Diana’s fault, just another way she’s diminished in this run.

Where this issue excels is in the art. It’s a jam issue, as we often see with annuals, and there are four artists working here. While three of them work pretty well in unison and I didn’t really notice the difference, the fourth – the stylized, unique Frazier Irving – is very different, and his art is used to illustrate the dark and twisted world of the Dark Multiverse. This issue finds Diana going up against the first of the Dark Gods, Karnell. This twisted God of love finds any impurity in the Sapphires’ love and uses it to destroy them. Diana eventually goes up against him personally, and while the issue draws on her past as a Star Sapphire (and references the event where that took place, Blackest Night), Diana defeating him with love sort of falls flat when she’s stabbing him in the very same scene. This is definitely an improvement over the rest of the run, mostly for the lack of Jason, but even in a story that’s all about her, it still feels like this run has very little to do with Wonder Woman.

Corrina: There are glimmers of something good in this story but it’s like the writer wants to undercut anything good by throwing in something bad. First, Diana is snippy and angry at the Star Sapphires, then she mellows and instantly proclaims she would have always helped. Her mood changed so fast it was as if her head literally spun around. However, I liked the mellower, more compassionate Diana and her acceptance of the Star Sapphire mantle again. Everything to do with the battle works, especially the art.

And then we’re back to Diana taking responsibility for unleashing the Dark Gods. Which…what? Let’s try this again: Diana is the most compassionate hero there is. She’s not without flaws, of course, but none of her wishes would be something that could be corrupted into darkness like this. To put responsibility for this at Diana’s feet is yet another plot misstep, along the lines of introducing Jason, making the Amazons into rapists and murderers (that seems to be retconned, maybe?), and Donna Troy’s horrible new origin (which should have been retconned but has not been). 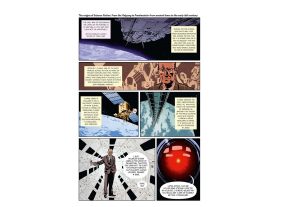 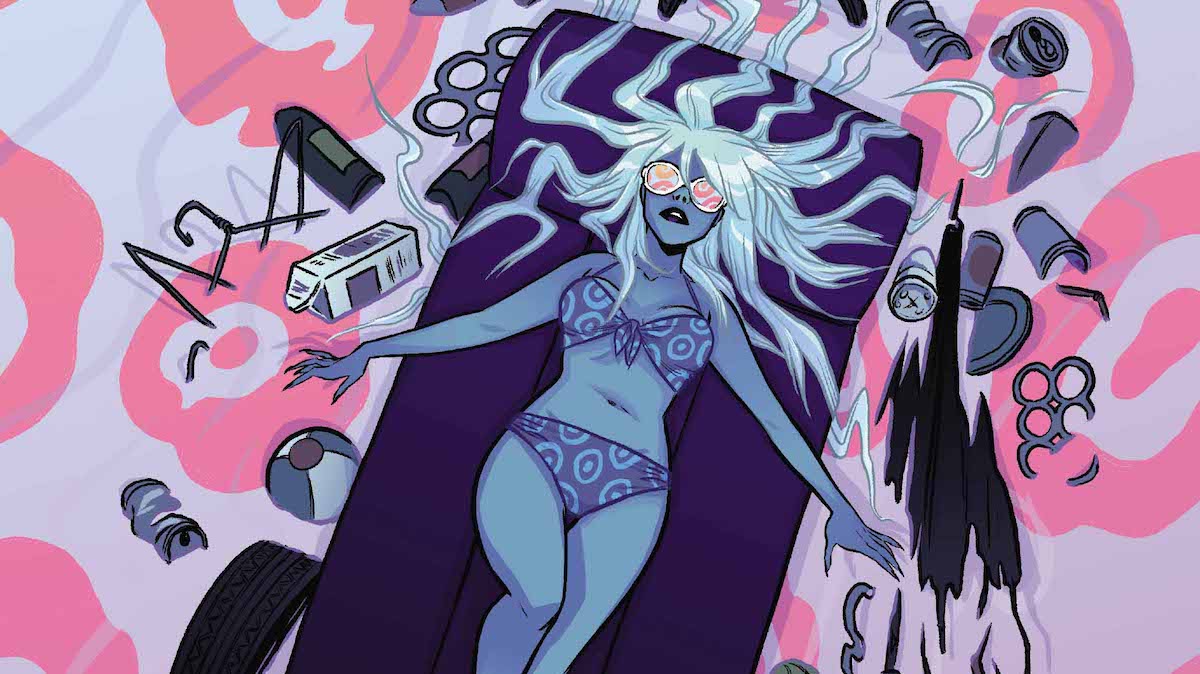