Corrina: Is Robinson Trolling Us Now?

Ray: As James Robinson’s run reaches its final act, the last major threat facing the titular heroine, beginning in Wonder Woman #47, is as underwhelming as the rest of the run. Last issue saw Diana facing multiple of her villains including Cheetah, who had gone insane from the supposed coming of the Dark Gods, whatever those are. And before the issue was over, Diana was attacked by Supergirl, who seemed to be possessed by the Dark Gods as well. The first half of the issue is mostly Diana trying to restrain Kara without hurting her. While I do like that Diana at least seems to remember her general code of ethics, the fight almost feels slapsticky at points, especially after Diana gets Kara in her lasso. They go careening around the city until Diana is able to corner Kara and interrogate her about who or what the Dark Gods are. Then we cut to Jason, which made me long for more random fighting.

Jason’s sought out the Fates, who get the issue’s best scene as they shift from one form to another. However, the questions he has for them and the answers are less than compelling. It turns out that his magical MacGuffin armor was actually meant for Diana, and no one really knows why he wound up with it but he’s stuck with it. That basically sums up the entire series so far, doesn’t it? Jason gets things dropped in his lap that were supposed to go to Diana. Then the Dark Gods finally arrive, and they’re…a trio of giant stone obelisks with faces carved in them that shoot laser beings out of their eyes. Even Stephen Segovia’s compelling art doesn’t make them imposing. Before the fight can begin, Diana’s whisked away by Carol Ferris to help the Star Sapphires, and Jason is left alone to fight the Dark Gods. Nothing much new here. This run just doesn’t work.

Corrina: Is Robinson trolling us now? In the story, he has Jason acquire stuff meant for Diana. For the second time, Jason gets something Diana should have gotten, the first being a reunion with Hippolyta.

Jason always gets far more character development and plot points than his sister in this run, so the bit about the armor being for her and Jason getting them instead feels like Robinson heard his critics and then doubled-down on the complaints regarding Jason. I’ve no idea if this is true but I almost like that explanation better than the other possible explanation, which is that Robinson’s writing on this series is just that terrible. (Though it is.)

Jason is so bad that, yes, I longed for the badly written Supergirl/WW fight scene again. (Which does look fantastic.)

Jason is so bad that I keep pondering if he might be the worst DC creation in many years. He’s definitely worse than Danny Chase or Terry Long, and definitely worse than Jason Todd Robin (who was a snot). I’m sure I can find a worse character who has taken over a book from a lead at some point but, for now, Jason is at the top of the list. 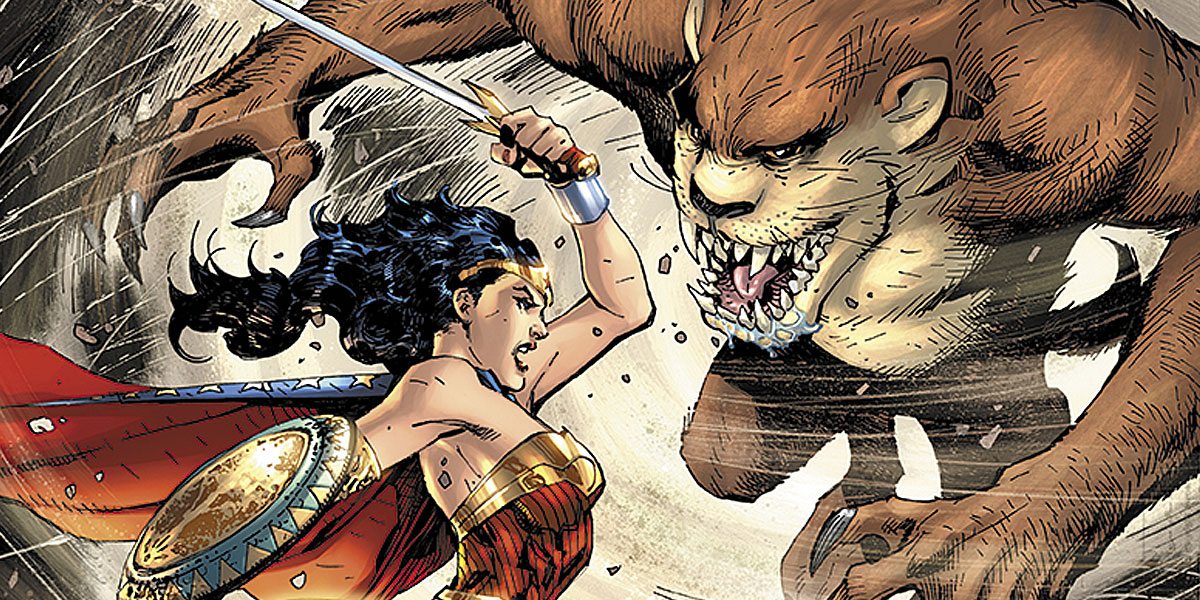