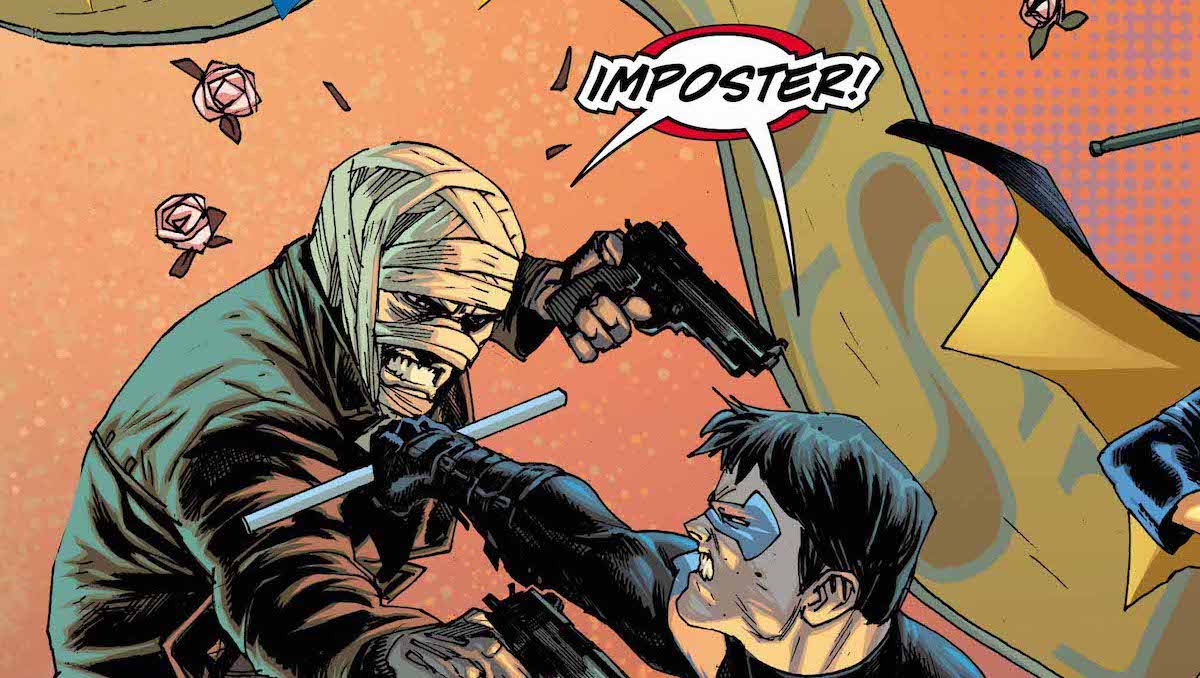 Ray: Tim Seeley has written Nightwing extensively, both in his solo series and in a collaboration with Tom King on the more experimental Grayson title. So Batman Prelude to the Wedding: Nightwing Vs. Hush #1 was the one of the five Prelude to the Wedding issues that I was most confident about. Unfortunately, there’s a lot of weird details going on in this issue that pretty much kneecap the story from the start. I did enjoy the setup, with Batman, Superman, and Nightwing heading out – in costume – to a bachelor party at Batburger. On costume night, where they’ll be mistaken for random cosplaying fans. It’s that kind of issue. However, this introduces an odd element – apparently, Bruce Wayne and Selina Kyle aren’t getting married, due to her criminal past raising too many questions. Instead, Batman and Catwoman are getting married, which means that they’re not actually getting married at all since Batman and Catwoman aren’t actually legal individuals. Odd. The party is going well – at least until Bruce’s obsessive stalker, Tommy Elliot, shows up to crash the party.

Hush was always a tricky character to get right because of his single-minded obsession with his childhood friend makes him a thinner character than many Batman villains. The fact that Batman is getting married has kicked that obsession to a new gear. However, the plot soon shifts in a genuinely bizarre direction, as Hush and Nightwing wind up getting sucked through something called a Lightning Door, and wind up in an alternate dimension between dimensions. There, they find themselves under attack by shambling, half-human monstrosities called Gone Men. The longer people stay in this dimension, the more they fade until they’re abominations that feed on real people who find their way in. This segment is nicely creepy, but almost a non-sequitur. The ending has Nightwing escape (although, given a twist involving Hush, I’m not 100%) and he and Bruce talk about some lingering issues in the best scene of the issue. So far, both of these preludes have been at their best when they’re not actually about the villain of the week.

Corrina: I like the idea of wedding prelude issues that explore the various relationships between Bruce Wayne and his family. And when this issue focuses on Bruce and Nightwing, it absolutely works. But, once again, Seeley is handicapped by problems not of his own making: namely the issues in the main Batman book that make the wedding details odd.

In the last Prelude review, I touched on the oddness of not having insight into why Selina wants to get married. This week tosses in the weird fact that, apparently, Batman and Catwoman are going to be openly married, with a big superhero wedding, but Bruce Wayne and Selina Kyle will not be married because, well, she’s probably still wanted for many counts of murder. There’s so much oddness to this that it overshadows the issue. If their real selves aren’t getting married, it’s not a legal marriage so…what’s the point of all this?

Besides which, Batman has to realize a superhero wedding is going to be an instant target. OF COURSE, VILLAINS WILL WANT TO CRASH IT. So…why are we having a wedding then? I have no idea. (More on this in the regular Batman review.)

Batburger, however, remains a fun creation, and it’s nice to see Superman and Batman being friendly as well, though, sorry, Dick should always be Bruce’s best man. The Nightwing/Hush fight seems another odd fit but it also seems like a setup destined to play out later in Nightwing‘s own comic, so I view it as a prelude to an arc.

So far, Seeley has had a thankless task that he’s executing well. 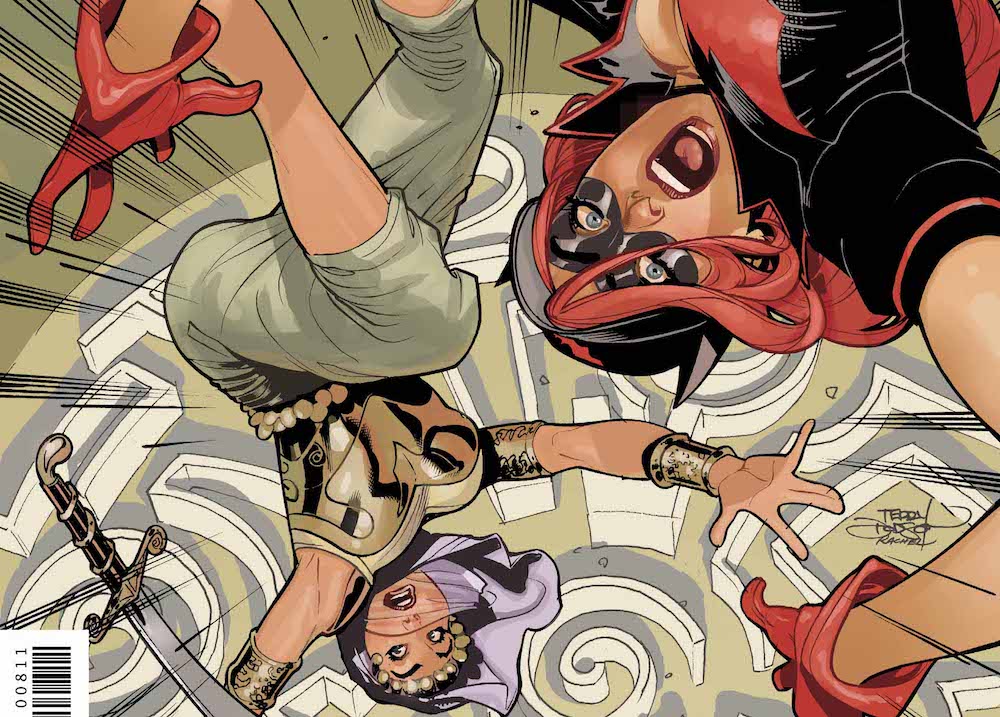 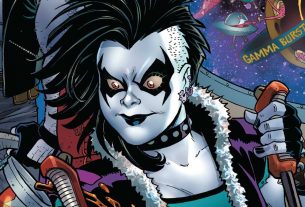