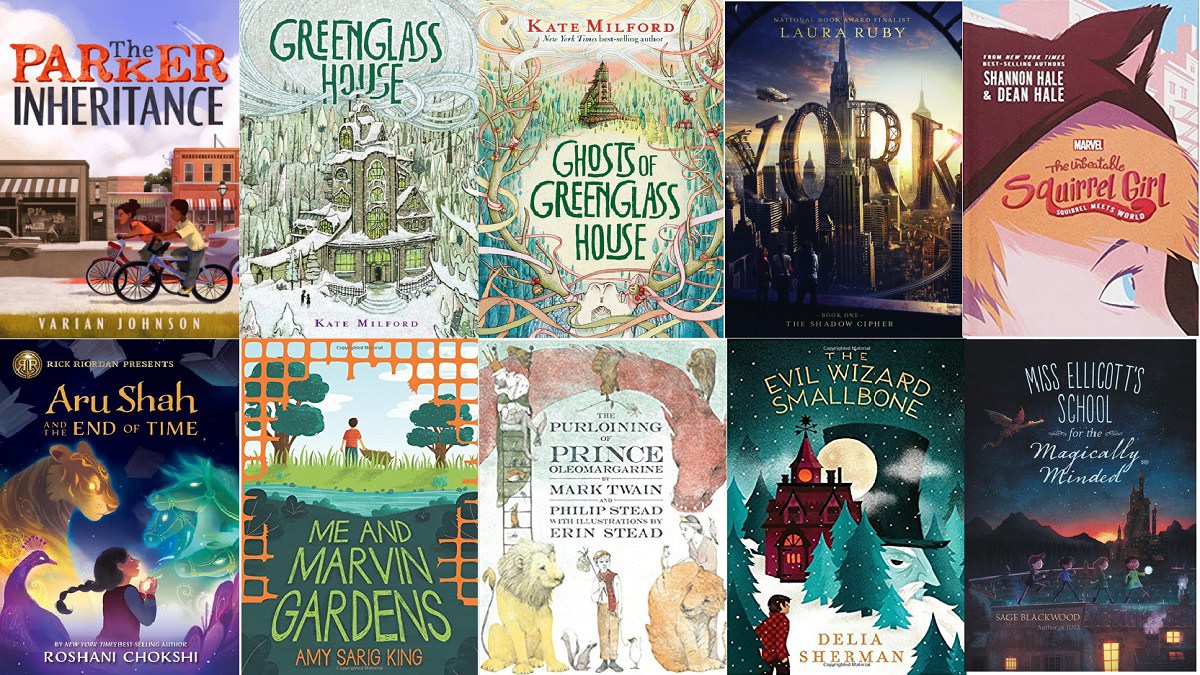 As a children’s librarian and former bookworm, I’ve always felt a bit of a fraud as a mother. “Read to your toddlers for twenty minutes a day!” the posters behind me at the desk proclaim. “Be a reading role model, let your children see you reading!”

It pains me to say this, but my kids—MY kids—are not really readers. Not the way their mother was at their age. They’re good readers, as far as process goes, but they have little desire to pick up a book and are even less likely to get sucked into it. I take that back: my third grader has developed slightly more interest in reading over the past few months, but it still doesn’t occur to her that, if she’s bored, reading might be a great way to spend her time.

And you know, maybe that is my fault. That whole “reading role model” thing—it’s true, my kids rarely see me reading for fun. I’ve discussed this whole Bookworm Paradox here before. But I don’t recall seeing my own mother read to herself for fun all that often (not counting the newspaper), and I picked up the habit anyway. Besides, my kids do strongly associate books with me. They’ve listed books among my favorite things in every “tell us about your family” questionnaire thing they’ve ever done at school. My daughter had even, unbidden, identified a picture of books in a preschool assessment at the age of three with, “My mommy knows a lot about those.” So maybe it’s not a matter of my failure at role-modeling.

Since before they could talk, I tried to read to them, but they could never sit still long. They could only handle short books with lots of pictures. A long, wordy picture book? A story from an anthology? A chapter book? HAH. I used to scoff at tales of parents reading complex middle-grade novels to their four-year-olds—”Don’t rush it! There are much more age-appropriate books out there!”—and while that’s true, maybe their four-year-olds were ready for complex middle-grade novels. Mine were not. And I was a little sad about it.

I hit a surprise winner with My Father’s Dragon by Ruth Stiles Gannett when my eldest was five, and this is still my automatic number one Baby’s First Fantasy Novel recommendation. Seriously, if you’re anxious to get your youngsters into fantasy reading, there is no need to start your three-year-old on Tolkien. My Father’s Dragon all the way. Inventive, eventful without being scary, short chapters with pictures: perfect. And it worked on my little bundles of Attention Deficit, so it should definitely work for yours.

Then I took what turned out to be a brilliant piece of advice: read to your kids while they’re taking a bath. Captive audience, multitasking, and—this is important for ADHD kids—they can quietly play while still listening. To this day my kids can still not just listen to a story. They’re playing games or watching YouTube videos (without sound) or drawing pictures, and as strange as this may seem, they are still listening to the story. It’s just the way their brains are wired. They can hear better if their hands and eyes are busy.

So that was when I finally hooked my kids on being read to, at any rate. Now we read every night, me out loud to two kids who, yes, are perfectly capable of reading to themselves, but find it far more interesting to listen while they fidget with other things. And the best part is, I get to read, too.

But when I read to myself as a young bookworm, I would read for hours on end, hundreds of books a year. When I read aloud to my kids, my voice can only handle half an hour at a time (45 minutes at most), so it takes much longer to make it through a book. And should that book be in a series, we’ll be in the world of that book for, at least in last year’s case, thirteen times as long. A Series of Unfortunate Events and related books have monopolized at least half of our reading time for the past twelve months. Right now, as I mentioned in my last article, we’re reading Harry Potter and the Order of the Phoenix, a very long book in the middle of a highly addictive series of very long books. I love both these series and can’t imagine not sharing them with my kids, and am so glad they now love them, too… but I can’t help getting a little antsy.

Yes, yes, Harry Potter is great, but when will we get on to something new? Since our family bedtime story is the only time I consistently carve out to read, I’ve been using it to satisfy my own reading cravings, at least when those cravings overlap with books my kids would also enjoy. There’s a pile of books at the library I’m waiting to bring home, as soon as we make it through Hogwarts in a few more months.

Here’s a short list of relatively recent books I am dying to read with my kids:

A couple other books made this list thanks to reviewers invoking The Westing Game:

But not only will it be awhile before we get to anything new, I still have other OLD favorites that I need to share. I’m torn between my desire to read something new and my need to indoctrinate them in my own old loves so I can reference them and they’ll know what I’m talking about!

Here’s a list of books I’ve already read myself that I’m dying to read to my kids:

So we need a lot more time in a day, or at least I need a much stronger read-aloud stamina.

PS: Before this article went up, the third grader did indeed pick up a book to start reading on her own: Squirrel Girl. So now when am I going to read it?

*Don’t worry, his name is not legally Samwise, it’s Samuel, but who calls him that?

Click through to read all of “So Many Books to Read as a Family, So Little Time” at GeekMom.If you value content from GeekMom, please support us via Patreon or use this link to shop at Amazon. Thanks! 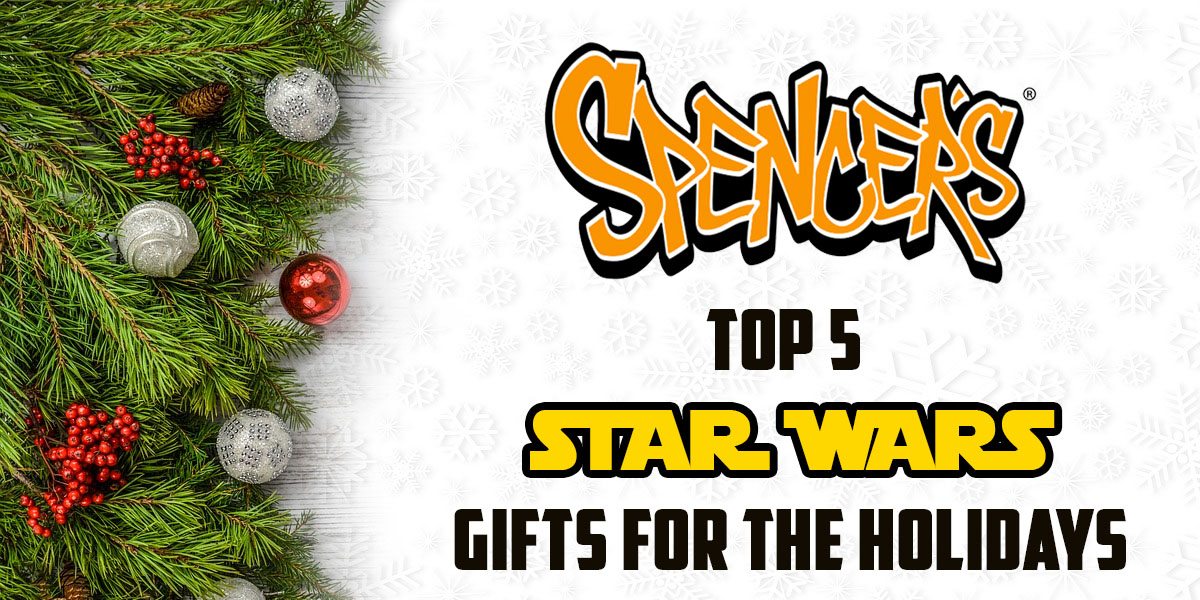 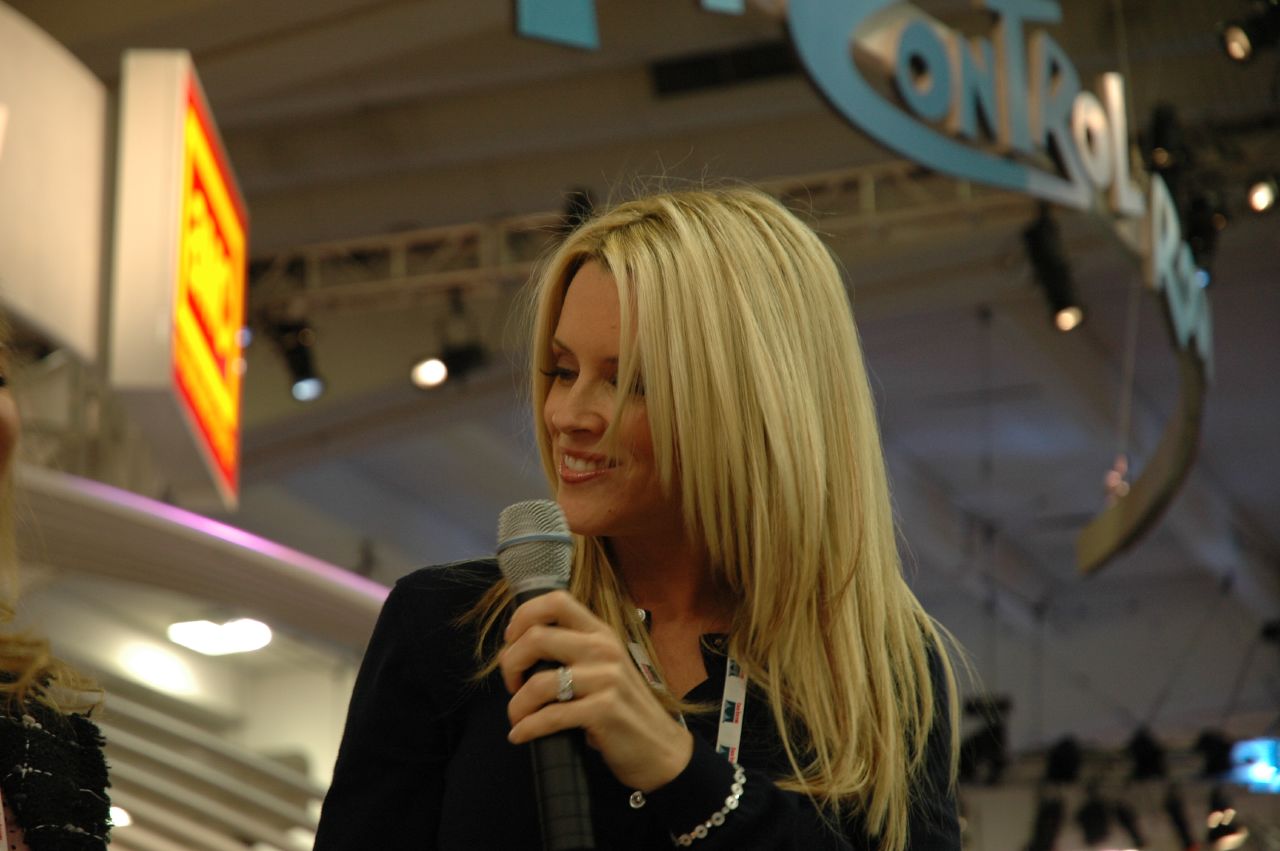 Why Hiring Jenny McCarthy for ‘The View’ Is Irresponsible