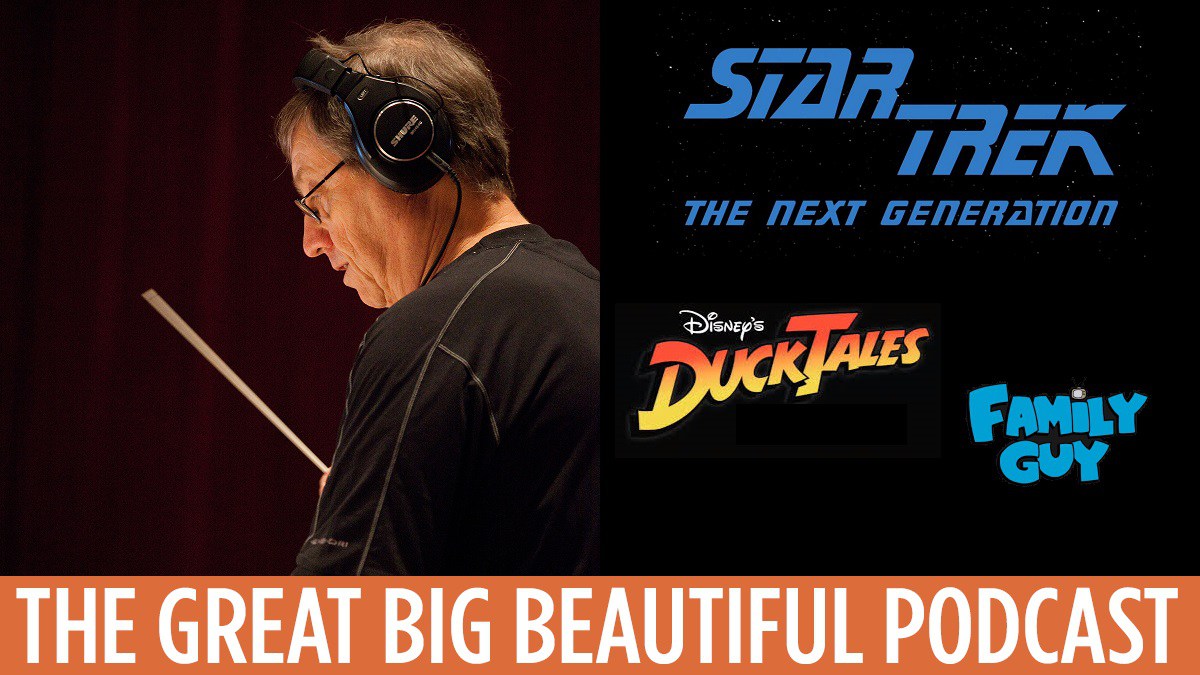 This week, we continue our mini-marathon of Star Trek composers. Over the course of about a month, we’re turning the spotlight onto the four composers responsible for nearly all of the music in televised Star Trek (except for the original series). In fact, three composers – Jay Chattaway, Dennis McCarthy, and Ron Jones – wrote a vast majority of the score heard in The Next Generation, Deep Space Nine, Voyager, and Enterprise. And you’ll hear all of them right here.

Ron Jones wrote the scores for 42 episodes of The Next Generation across that show’s first four seasons. Some of the more notable episodes he scored were the jazz-infused “11001001,” “Skin of Evil” and Tasha Yar’s emotional sendoff, “Q Who” (for which he won an Emmy), and both halves of “The Best of Both Worlds.”

His career is so much more than Star Trek, though. Straight out of music school, Jones landed a gig at Hanna-Barbera and silently wrote many of the themes and scores for their animated shows. He’s written so many TV theme songs that he can’t remember them all, but the list does include notable earworms from The Snorks, Yogi’s Treasure Hunt, and Go-Bots. (Check out my focus on his work in animation here.)

With the ability to crank out music fully in his skill set, Jones eventually moved on from Hanna-Barbera to work on what became a defining show for a generation: DuckTales. Though he didn’t write the catchiest of catchy theme songs (woo-oo!), he did help refine it, and he composed the underscore for all 100+ episodes of the show. He also wrote the theme for Nickelodeon’s The Fairly OddParents and scored dozens of other shows and films.

On this episode, we chat with Jones about his years at Hanna-Barbera, how he got involved with Star Trek, his experiences on the show, the creative freedom he had there (versus the limitations placed on other composers), and working with Seth MacFarlane for over a decade on Family Guy (Jones wrote the theme and has scored more than 100 episodes of that show).

The 14-disc Ron Jones Project I mention on this episode is sadly out of print and going for a pretty penny, but you can still pick up his score for “The Best of Both Worlds” here. 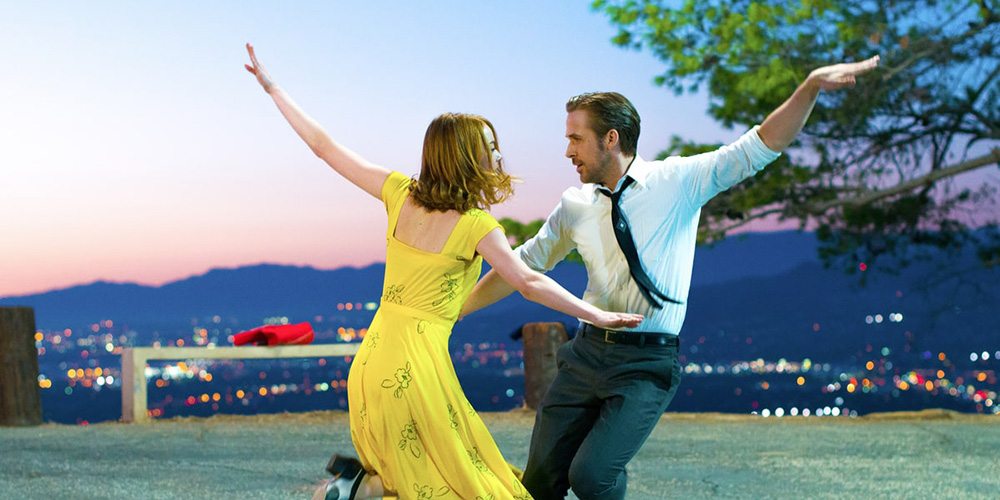