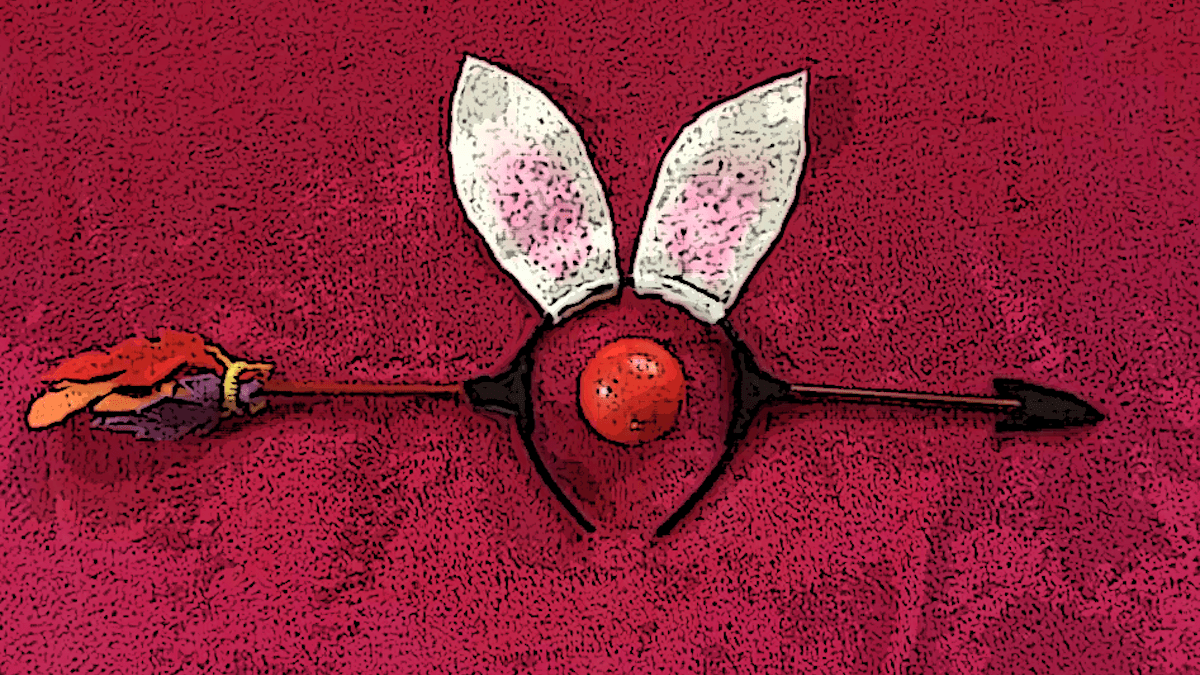 Comedians wear many hats, as laughter is a universal language. It can also help soothe hurt, and sometimes help raise awareness for some very serious issues in less-than-serious way. This is why I love the idea of Red Nose Day.

Red Nose Day is a project of the non-profit Comic Relief that encourages people to have fun and raise money to fight children’s poverty. Fundraising events are held nationwide from big celebrity-driven to-dos to school projects. Red Nose Day was originally launched in the United Kingdom in 1988 with its American offshoot beginning in 2015, and according to its website it has globally raised more than $1 billion. The U.S. Red Nose Day alone has benefited programs for children in all 50 states as well as 34 countries worldwide.

That is some effective laughter.

Each year we do our little part by purchasing a Red Nose at a Walgreens pharmacy (party packs of 60 to 360 can also be purchased online at from the Red Nose Day site if you’re so inclined), and my dad usually buys a nose or two one for the grandkids. This means, we now have a nice supply of red rubber noses, except for the ones the dog and cat have chewed up, or that we’ve shared as gifts.

As fashionable as these are, sometimes they need a little help for those more formal comic occasions. As such, I’ve come up with some fun and easy kid-friendly felt headwear inspired by stand-up comics to wear with or without your red nose.

The world lost an incredibly gifted magician and comedian this year, when Harry Anderson passed away in April. In one of his lesser known bits he did in the 1980s, he talked about “chapeaugraphy,” a storytelling trick from street performers involving a ring shaped hat that can be turned into a baseball cap, Mickey Mouse-like ears, pirate and army hats and many other shapes. The art form itself was started by a Parisian street performer, Tabarin, in the late 1500s or early 1600s, but the simple design is still the same.

These hat rings are also very easy to make, and fun to use. Take a large piece of thick felt (the one I used is about 15″ x 15″ but you can make it smaller for children). Place a large plate in the center and trace around the edges. Now you have a circle. Place in a bowl in the center, large enough fit around the brow of your head. Trace and cut out the center circle.

This makes a “magic story hat” that is both sturdy and easy to manipulate. The hat itself is easy to make, but it being able to manipulate it properly and discove new shapes, I will leave up to the hatmaker.

Take a look at Anderson’s performance for some inspiration, then practice your own designs.

Before he created the comedy movie-riffing phenomenon Mystery Science Theatre 3000, Joel Hodgson was known for his sleepy-eyed comic act complete with a retro prom jacket and quirky props. One of them was a “pocket mohawk” he made from cutting a strip in the top of costume shop bald cap.

Kids can make a cheaper, more colorful, version with felt. Using two pieces of felt (regular 8″ x 12″ is fine), trace a semicircle with a large plate. Cut them out and make a indention at curved top. Sew them together on the rounded edges, starting at each end. Leave a good 6 or 7 inch slit along the top (where the indention is) to pull your hair through.

You can find felt similar to your own skin tone, or use a wild color. You can even add a few colorful designs. Comedy and fashion don’t always have to make sense, after all.

If you haven’t seen Hodgson’s pre-MST3K persona, here’s his pocket mohawk, and other, um, interesting ideas, in action.

Steve Martin’s “Arrow Through The Head”

Where would comedy be without Steve Martin? Martin very first stand up comedy album my family purchased on 8-track before we upgraded to cassette tapes. Today Martin is known for his incredible talent as everything from a musician to playwright. I can purchase his bluegrass recordings with the Steep Canyon Rangers on iTunes (which I have), or take his comedy Masterclass online (which I cannot afford). Still, it was that first Let’s Get Small album with the white suit, arrow, balloon animal hat, and bunny ears that will always be my first impression of Steve Martin.

For a kid-friendly “arrow-though-the-head” craft, attach one unsharpened pencil to each side of a simple headband, using duck tape. Cut two “arrowhead” tips from felt, and glue them together on one of the pencil’s tips. Cut out a few felt “feathers,” and attach them to the other end using a rubber band or hair tie.

If this isn’t “wild and crazy” enough for your kid, you can also make some Steve Martin “bunny ears” by cutting two rabbit ear shaped pieces from white felt. Attach them to the top of another headband with a simple running stitch. You can also do these both on the same band for the comic-on-the-go.

Once you’re properly attired, add your red nose and off you go. Don’t forget to share your look via social media at #RedNoseDay to let others know about the cause as well.

It may be cliché to say laughter is the best medicine, but in the case of Red Nose Day, it certainly can help a make life little brighter for children.

Click through to read all of “Funny Felt Hats to Make and Wear with a Red Rubber Nose” at GeekMom.If you value content from GeekMom, please support us via Patreon or use this link to shop at Amazon. Thanks! 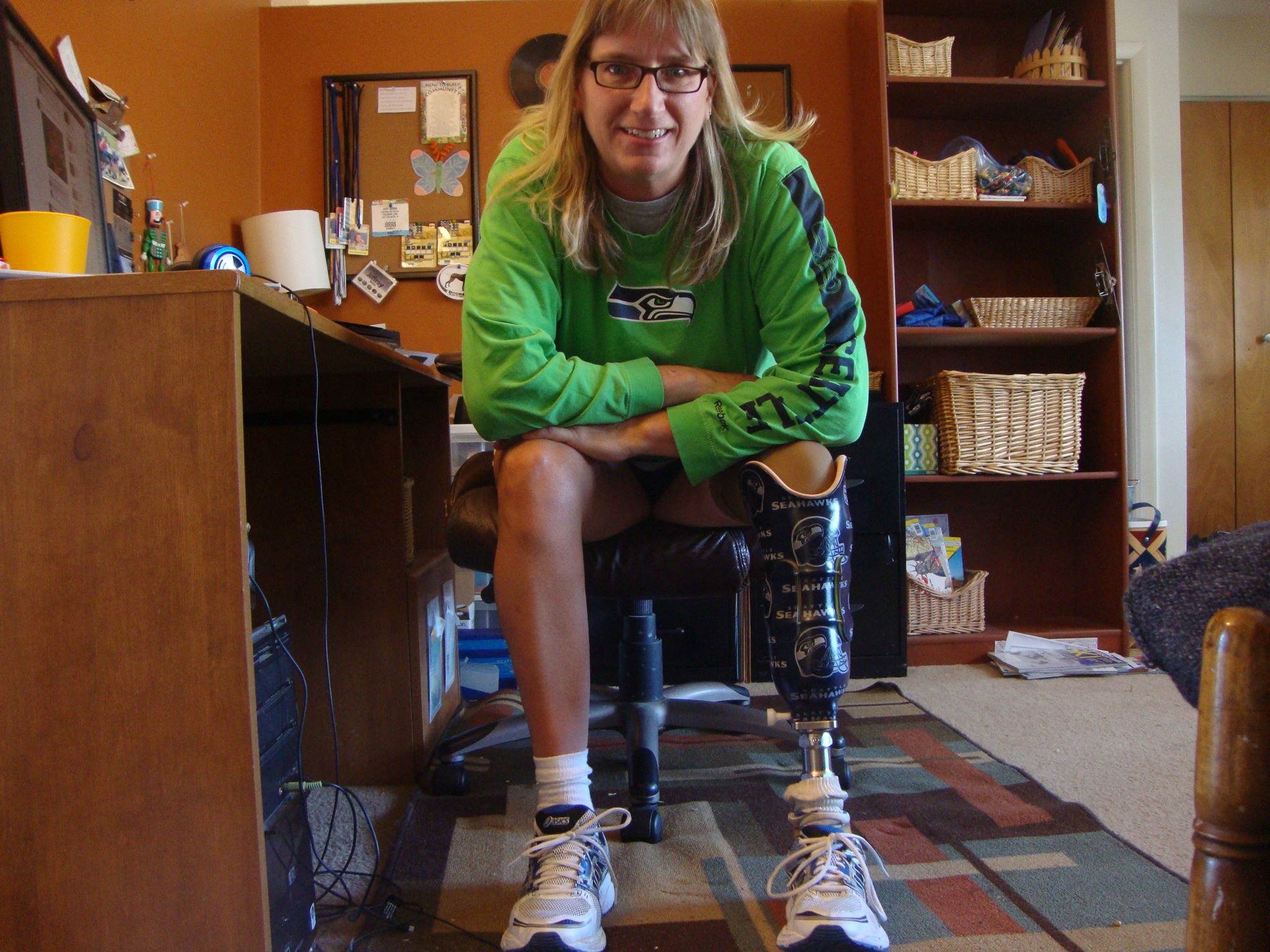 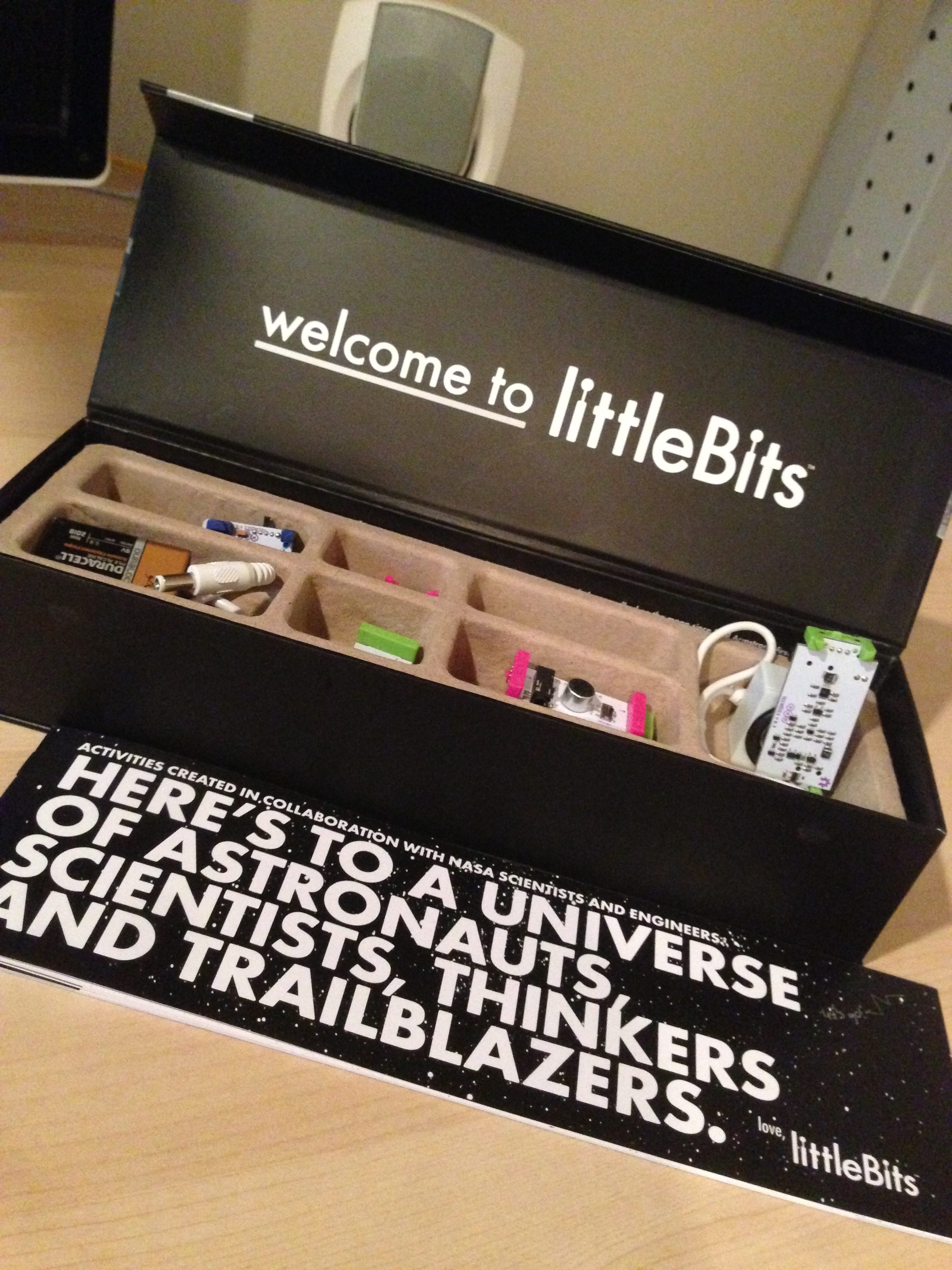