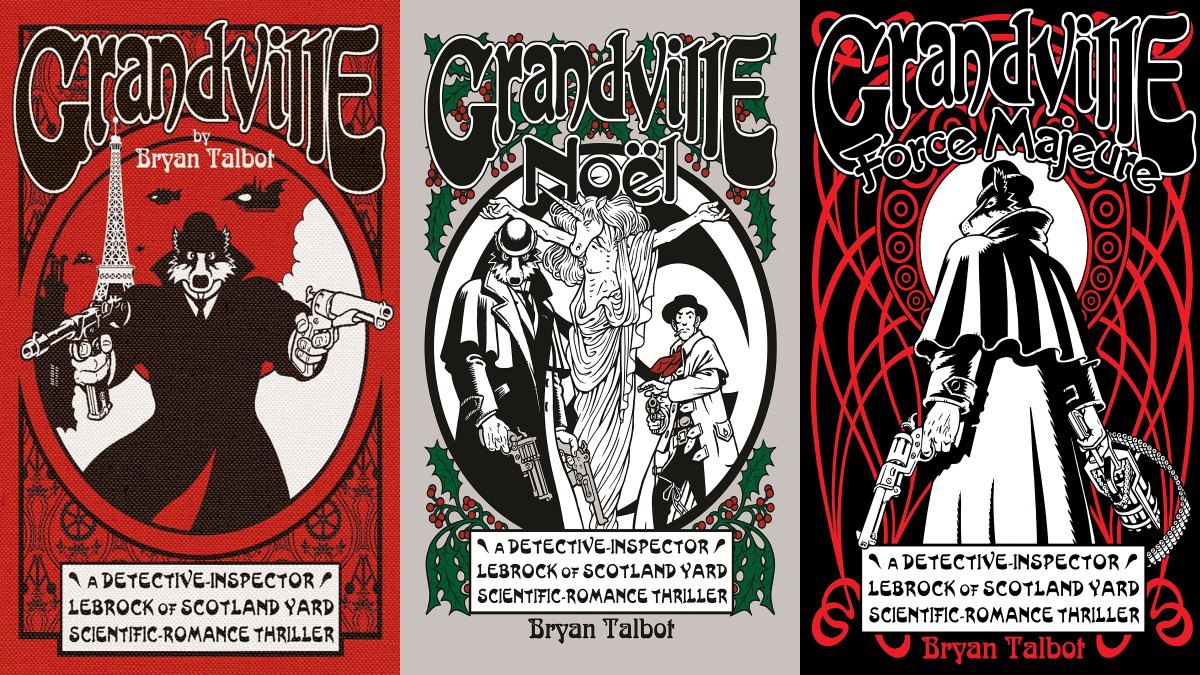 This week’s word is ‘Badger.’

Compared with many of GeekDad’s writers, I am not a huge consumer of comic book literature, but there are one or two series that I absolutely adore. For reasons I’m not sure of, I’ve never written about Bryan Talbot’s Grandville series. It’s one of my favorite secrets. To honor this exceptional body of work I should be shouting it from the rooftops. So, here I am, at last, standing atop GeekDad’s crenelated towers to yell out exactly why you should read about Inspector Lebrock of Scotland Yard.

A series of five graphic novels set in a steampunk universe, where France won the Napoleonic Wars. Each novel is crime-noir in the grand tradition of Sherlock Holmes. They are intricate whodunnits with a Victoriana feel. The books are steeped in artistry that pays homage to Art Nouveau style and fin de siecle Paris. Grandville’s characters are anthropomorphized animals, giving a “Tarantino meets Wind in the Willows” vibe. Bryan Talbot melds all of this into something magical.

All the books in the series are filled with homage to both artists and stories. The series title, Grandville, is taken from the pen name of Jean Ignace Isidore Gérard, a caricaturist who gained fame during the late 1820s through his “animals given human form” pen drawings.

The Grandville novels are set 200 years after the end of the Napoleonic Wars, and have a strong “Belle Epoque” feel to them. Technology has advanced using a steampunk-based evolution. “Grandville” is an affectionate name for Paris, the world’s greatest city.

There are five books in the series and in his afterword to the fifth book Talbot has said there will be no more.

The books in order are:

You could read the books in any order, but they will be more satisfying if read in order, as characters develop across the stories. Each central mystery, however, is confined to a single book. In any case, you may as well start with book one because, once you’ve read one Grandville novel, you’re going to want to read them all.

Why are the books so great?

It’s the pictures! The stories are strong but, in themselves, not earth-shattering. They’re fine noir crime capers, with brutal bad guys, skullduggery, subterfuge, derring-do, and audacious plot twists. There is a lot of allusion and allegory in the books too. Parallels in Grandville can be drawn to terrorism and our response to it, the power of the media, racism, and British class structures.

Where the books come into their own is in the artwork. They elevate the Grandville series from good to genius. According to Talbot, in his afterword, each page of a Grandville book takes 40 hours to complete. With one volume being around 150 pages, a lot of hours have gone into the Grandville project, and it shows!

Not only are the illustrations of the highest order, they are filled with detail and allusion. Beyond the obvious influences, such as Rupert Bear, you can never be sure whether there’s a clever play on comics culture lurking in the background of one of the panels. This makes the books an absolute joy to read more than once, searching each time for new things to find.

Whether it be the recreation of a famous artwork (using animals instead of humans) or a washed up Winnie-the-Pooh, there’s a good chance you’ll find it or something similar somewhere in the pages of the Grandville books. Talbot loved the British comic classics as a child and you can spot his passions and influences in both the background and foreground of his work.

Place names, character names, and signs on buildings often contain a hidden message or homage to the noir and comic book genres. Talbot hasn’t only plumbed the back-catalog of British comics tradition; look out for appearances from around the world, such as Disney characters, the Cat in the Hat, and perhaps most memorably, Snowy the dog from Hergé’s Tintin.

The books aren’t just homage and stunning steampunk vistas, there are some great fight scenes too, with some truly horrifying blood spatters. Something about the vibrant tones of Talbot’s drawings makes the crimson splashes all the more visceral. The stories bristle with firearms, from tiny derringers to terrifying Gatling guns. According to Wikipedia, Talbot has cited the films of Tarantino as an influence on his series, and it shows.

The Grandville novels are among my favorite works of fiction. Over the 9 years since Grandville made its first appearance, each book has been a deeply satisfying read. Something to savor, when the house is quiet and the children are out. Not so much a guilty pleasure, just a pleasure from the very first page until the last. The Grandville novels are 5 volumes of genius and beauty in equal measure.

If you enjoyed this post, do check out my other Word Wednesday posts, here.

Plus, if gun-toting badgers are not quite your thing, do check one of Talbot’s other works, the amazing Dotter of Her Father’s Eyes. If anthropomorphized animals and violence are your bag, do check out my video of Osprey Games’ latest book, Burrows and Badgers. 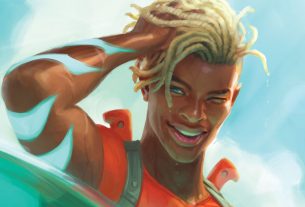 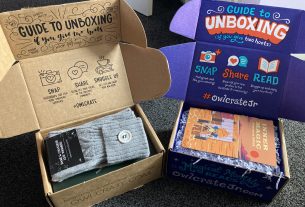 GeekMom: Are OwlCrate/OwlCrate Junior Book Subscription Boxes Worth the Money? 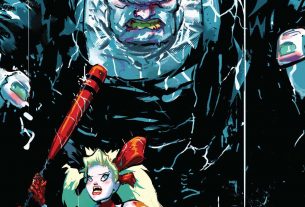