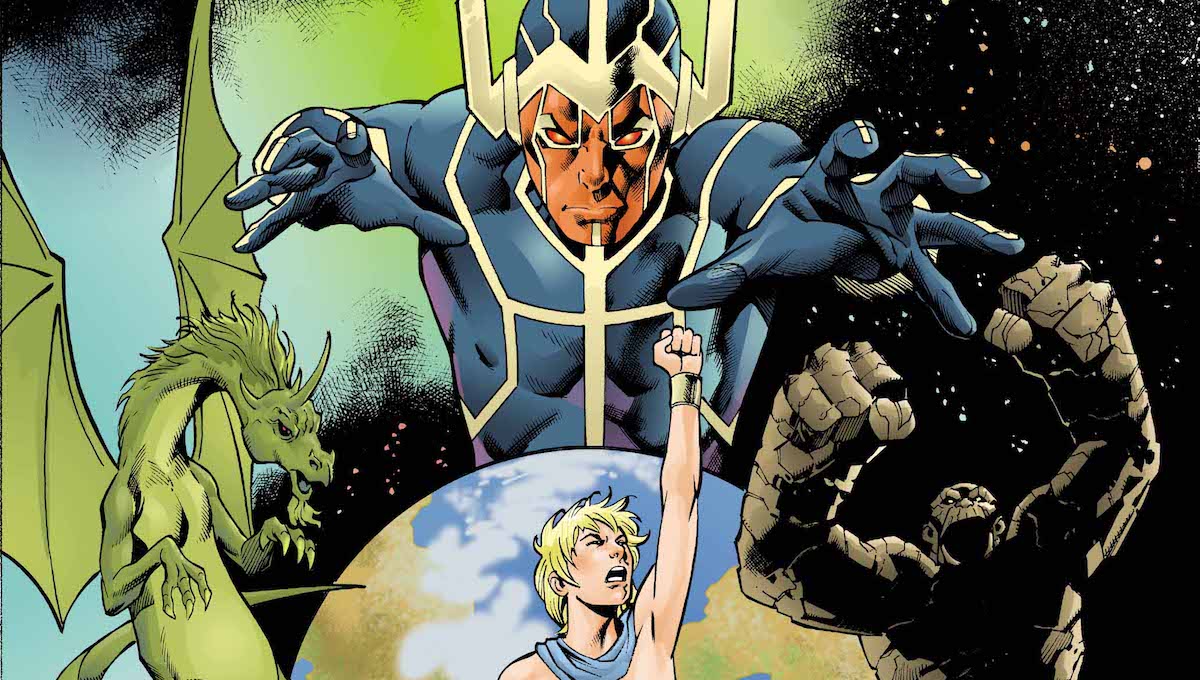 Ray: For the second time (following Phil Hester’s Birdman arc), a different writer takes the helm in Future Quest Presents #9. Being honest, I was not exactly excited for Rob Williams’ arc, given my opinion of his Suicide Squad and Trinity runs. However, sometimes a creative team can surprise you, and it turns out that Williams is the near-perfect fit for a Herculoids story. These fantasy adventurers appeared frequently in the original Future Quest but rarely got the spotlight. Here, we see the fallout for them, as their family unit is a bit frayed. They’re still dealing with the death of family pet Tundro, and young Dorno’s bold and rash behavior is getting on the nerves of his parents Zandor and Tara. After the three of them have a fight where Zandor accuses Dorno of risking the life of his dragon Zok, Dorno runs off to be by himself.

While alone, thinking about how he wants to explore the universe and get away from his family, Dorno is approached by a mysterious, powerful being named Animan with a distinct New Gods vibe. This cosmic trickster lures Dorno into telling him what he wants and proceeds to grant it, turning the planet into a bustling spaceport. However, this comes at a massive consequence for the planet’s wildlife, erasing it from existence. Zandor and Tara are soon called to the sight of this massive upheaval, and Animan proves to be a dangerous, cruel being that has more interest in testing these humans. He sets into motion the destruction of the planet, giving them twenty-four hours to figure out how to survive. Animan is probably the most twisted and dangerous villain this series has had yet, and the issue does a great job of fleshing out the Herculoids. And Lopresti’s art continues to be perfect for paying tribute to these classic characters.

Corrina: Lopresti drawing the Herculoids is a visual treat, from the dragons, to the trap sprung on Dorno, and the changes that Animan creates on the planet.

I wish I’d enjoyed the story more. Whiny teenager is my least favorite character type and that’s all Dorno is in this issue. I wanted some depth to his rebellion, something more than storming off. After all, he’s the only boy on the entire planet, he only has his parents for company, and he cannot escape them. it makes sense that he’d become lonely and unhappy. This simply felt like a shallow way to do that. It’s better than Williams’s Suicide Squad work but given I’ve stopped reading that book, that’s a low bar for me. 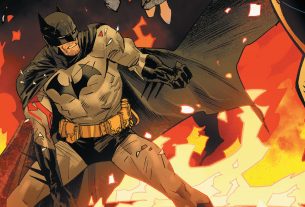 Review – Batman Beyond #49: Time and Again 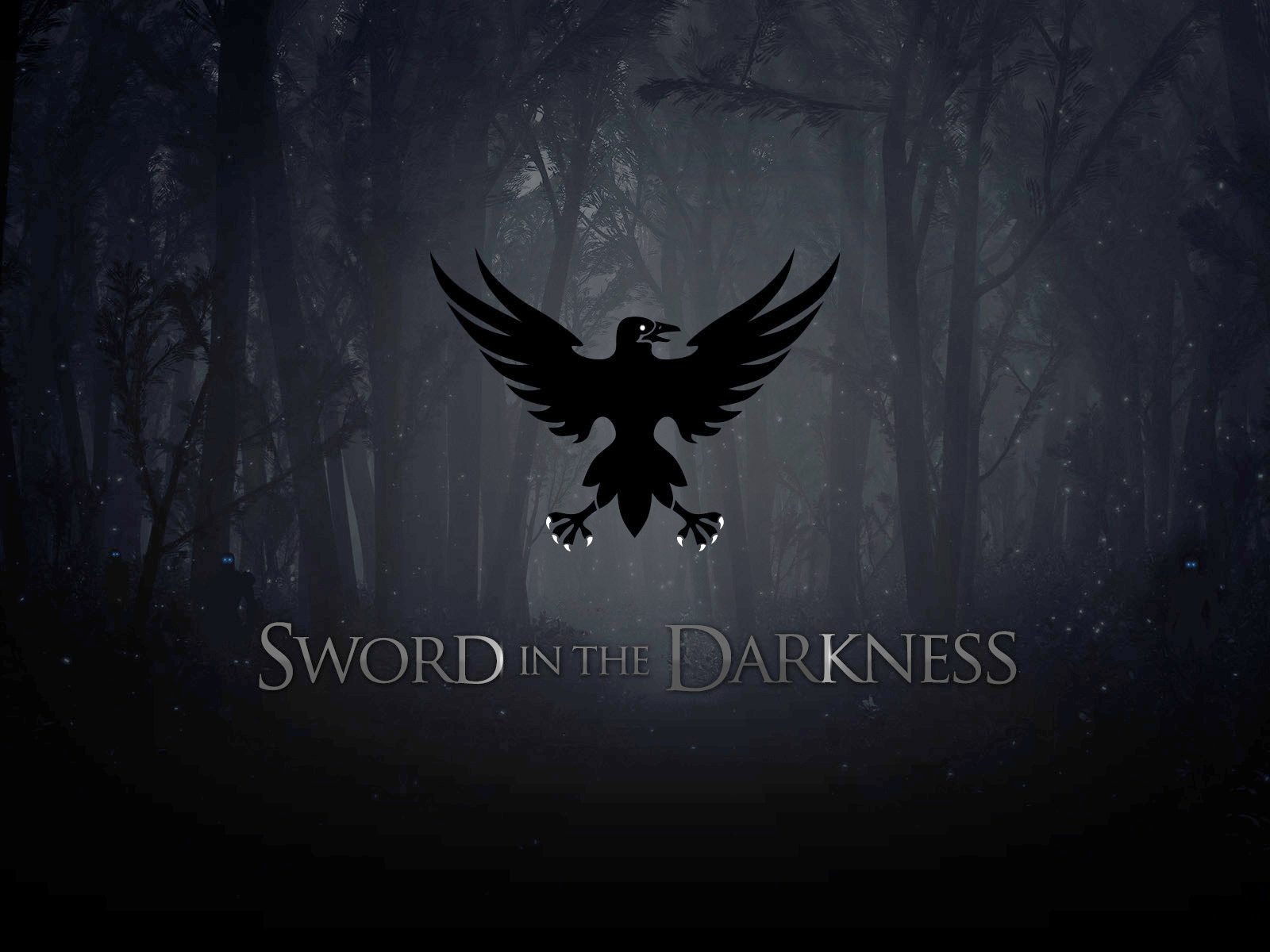 Review – He-Man and the Masters of the Multiverse #1: The Anti-World