The board game (and board game-related!) news that caught our attention for the week ending March 16, 2018. 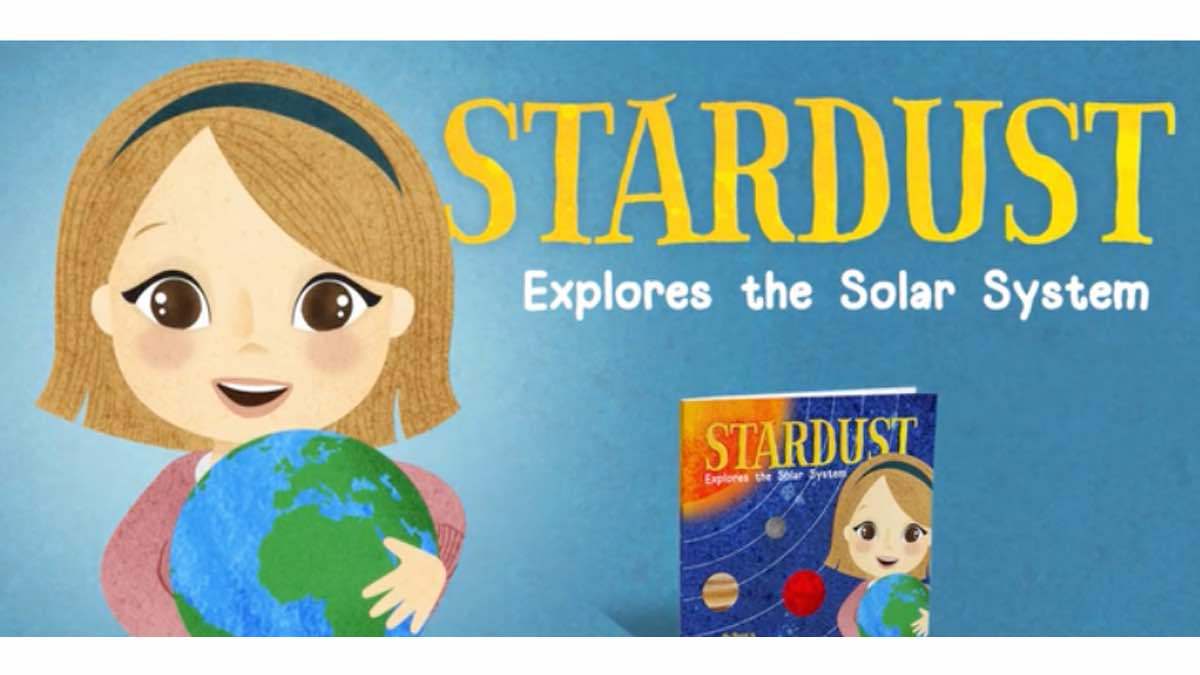 Kickstarter Alert: ‘Stardust Explores the Solar System’ Is an Amazing Children’s Science Book by a Kid 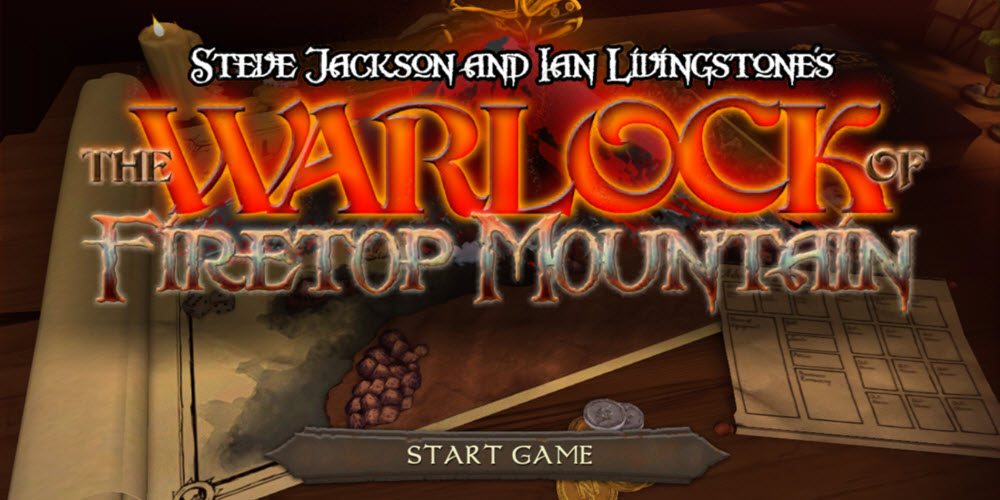 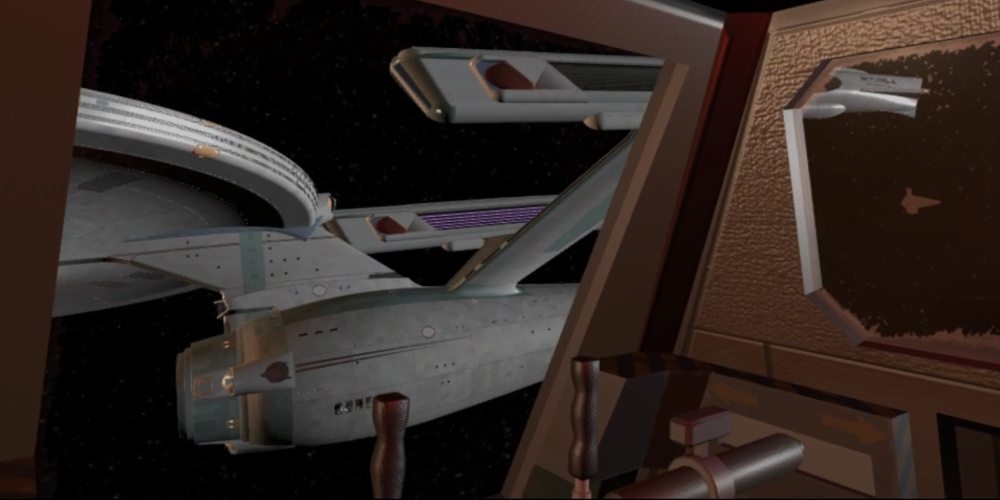