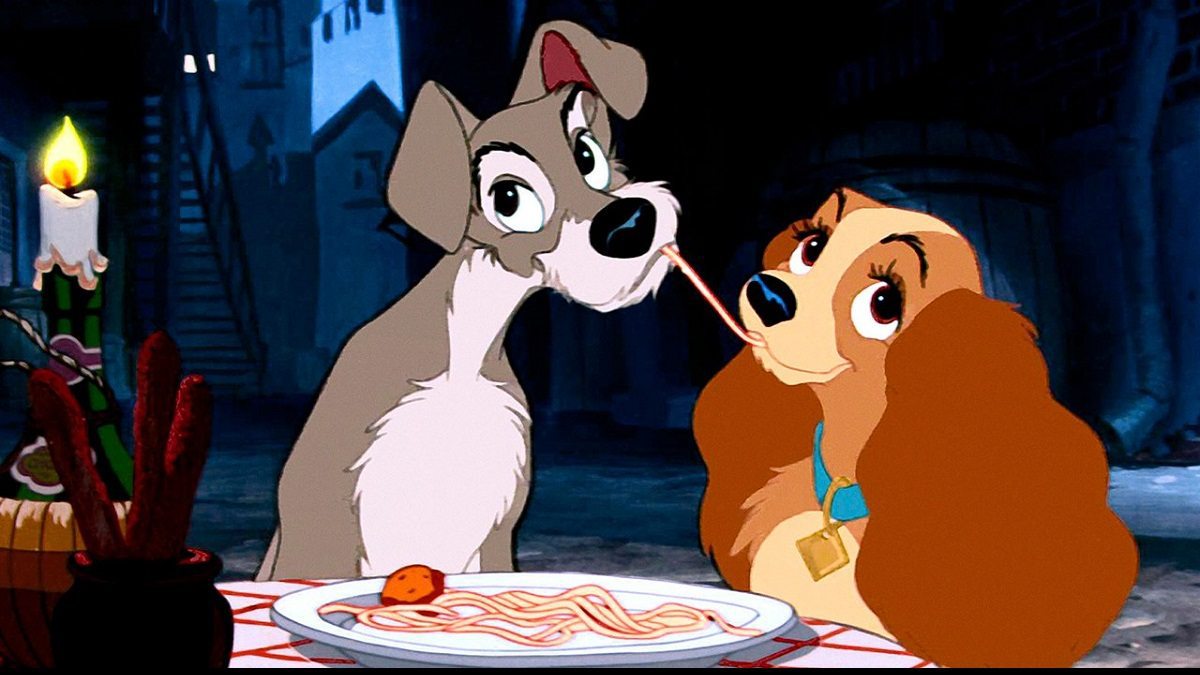 The ’50s were a golden age for Walt Disney. The decade began with Cinderella and included classics such as Alice in Wonderland, Peter Pan, and Sleeping Beauty. And nestled in the middle was 1955’s Lady and the Tramp.

The film itself certainly needs no introduction, so I’m not even going to try reviewing it. You already know it and probably love it. Over the years, Lady and the Tramp has received numerous home video releases, and we can now add one more to the list since it was just added to the growing library of “Signature Collection” Blu-ray releases.

In keeping with the Blu-ray comparisons I’ve done for Snow White, Beauty and the Beast, Pinocchio, and Bambi, I’m going to take a look at how this new Signature Collection release of Lady and the Tramp compares to the previous Diamond Edition Blu-ray release from 2012.

First and foremost, I should say that, as is the case with most of the Signature Collection re-releases from Disney, the video is identical between the two versions. They look exactly the same (beautiful), and there’s really not a noticeable difference between the two. With respect to audio, they both also feature a 7.1 DTS-HD audio mix.

Fan of physical media? The on-screen menu is different, and the new Signature Collection version is utterly charming. It shows the different characters “come to life” from a series of sketches to finished animation. It’s a simple effect but really incredible to see.

Interested to know about the special features? Here goes…

What’s the same? The new version includes a selection of the bonus features from the previous edition.

What’s new? Aside from the menu, there are a few differences and special features that are new to the 2018 edition.

What’s missing (from the 2012 edition)? Curiously, a LOT is missing. They’ve made the decision to include most of these special features as digital extras in Movies Anywhere when you redeem your code, but they are NOT on the physical Blu-ray disc. The hourlong making-of documentary is a particularly noticeable absence.

Do I recommend the new Signature Collection edition of Lady and the Tramp? If you don’t already own a copy of the film, then it’s a no-brainer. It’s a classic that any Disney fan or fan of animation should own.

What if you already own the 2012 edition? If you’re pining for a digital version to stream anywhere, then go right ahead. Unfortunately, the new bonus features are really weak and not at all worth picking up on their own merit. And the fact that the disc doesn’t even include the making-of featurette is a big strike against it.

The film, though, is great. It’s a true Disney classic. 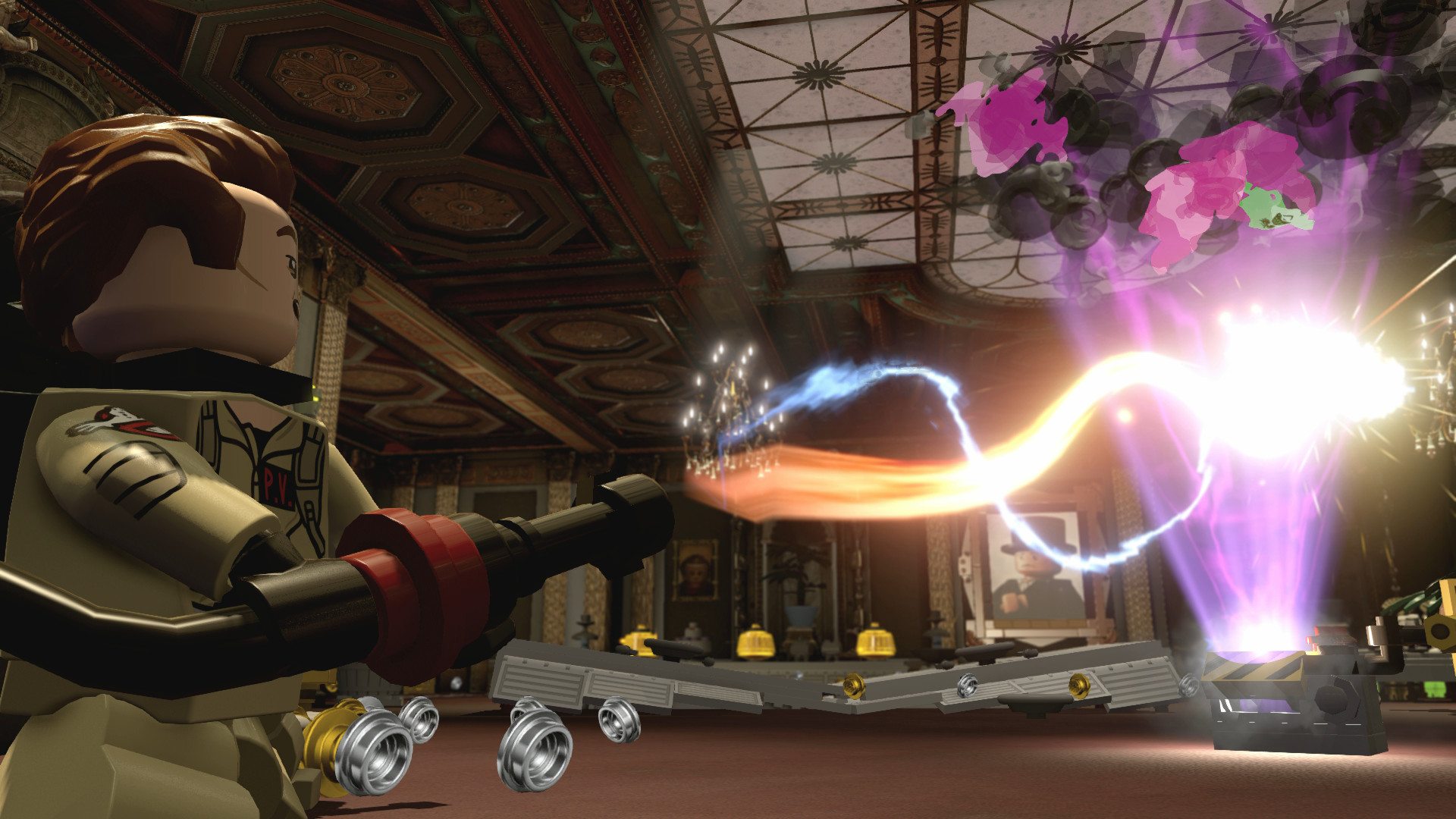