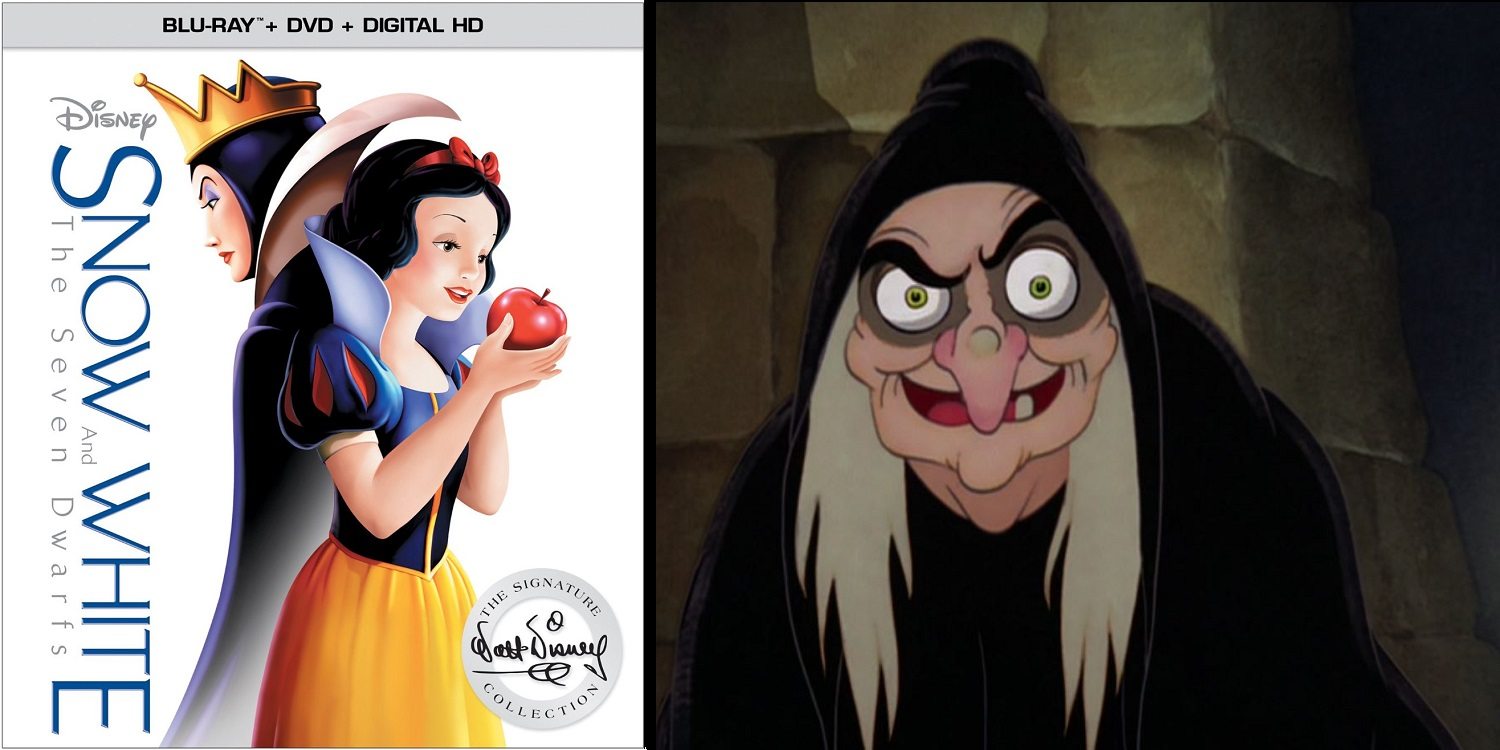 There’s really no point in trying to review Snow White and the Seven Dwarfs. It’s a true classic and a vital piece of both animation and film history. Love it or hate it, there’s no denying the film’s importance.

Therefore, with the newest Blu-ray release of the film coming out this week, I’m not even going to attempt to review the film. Because really, what’s the point?

Instead, let’s take a look at what distinguishes this “Signature Collection” edition and how it compares to the 2009 “Diamond Edition” Blu-ray release. First and foremost, it should be stated that the video and audio are identical between the two releases. This is certainly not a slight against the new edition. The high-definition version of Snow White is utterly breathtaking. Pop it into your Blu-ray player, and you can probably convince the kids it’s a brand-new film. The colors leap off the screen, and there’s nary a scratch or blemish to be found. The film literally looks like it could’ve been made last year. It’s gorgeous.

Both versions also include an English 7.1 audio track along with a restored original soundtrack. Also available is an audio track that compiles historical recordings of Walt Disney (along with animation historian John Canemaker) talking about the film.

Those are the big similarities. What are the big differences? Well, this is the first time the film is available on Digital HD and Disney Movies Anywhere. Pick up the Blu-ray combo pack, and you’ve also got the digital version. I wish every film did this. Also, the recently discovered and restored Oswald the Lucky Rabbit short “Hungry Hobos” is a digital exclusive.

The on-screen menu is also different. This may not seem like a big deal, but I think this was actually a change for the worse. The new menu is gorgeous but rather generic. The 2009 edition features a menu with the magic mirror who talks to and interacts with you, welcoming you back if you haven’t watched in a while and reacting to the selections you make. It’s gimmicky, sure, but it’s incredibly entertaining and has a lot of personality.

What’s the same? In addition to the audio, video, and commentary, there are a few special features that are on both editions.

What’s new? Aside from the menu, there are quite a few differences and special features that are new to the 2016 edition.

What’s missing (from the 2009 edition)? In short, not much. You likely won’t miss most of these, with the possible exception of one.

Do I recommend the new Signature Collection edition of Snow White? If you don’t already own a copy of Snow White, then it’s a no-brainer. You’ll be blown away by the image quality, and it’s a stunning piece of film history any fan of animation should own.

What if you already own the 2009 edition? This is tougher. If you’re a big fan of special features, then there’s a lot of new stuff here, but I don’t think I’d recommend picking up another copy of the film on the strength of those features alone. There’s really not much there to satisfy you beyond a single viewing. Since the video and audio of the film itself are unchanged, you’re probably safe giving this one a pass. 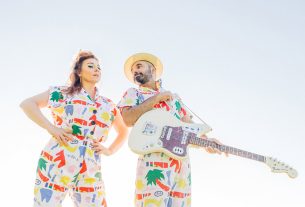 Being Fabulous and Seen With Lucky Diaz and Father Goose 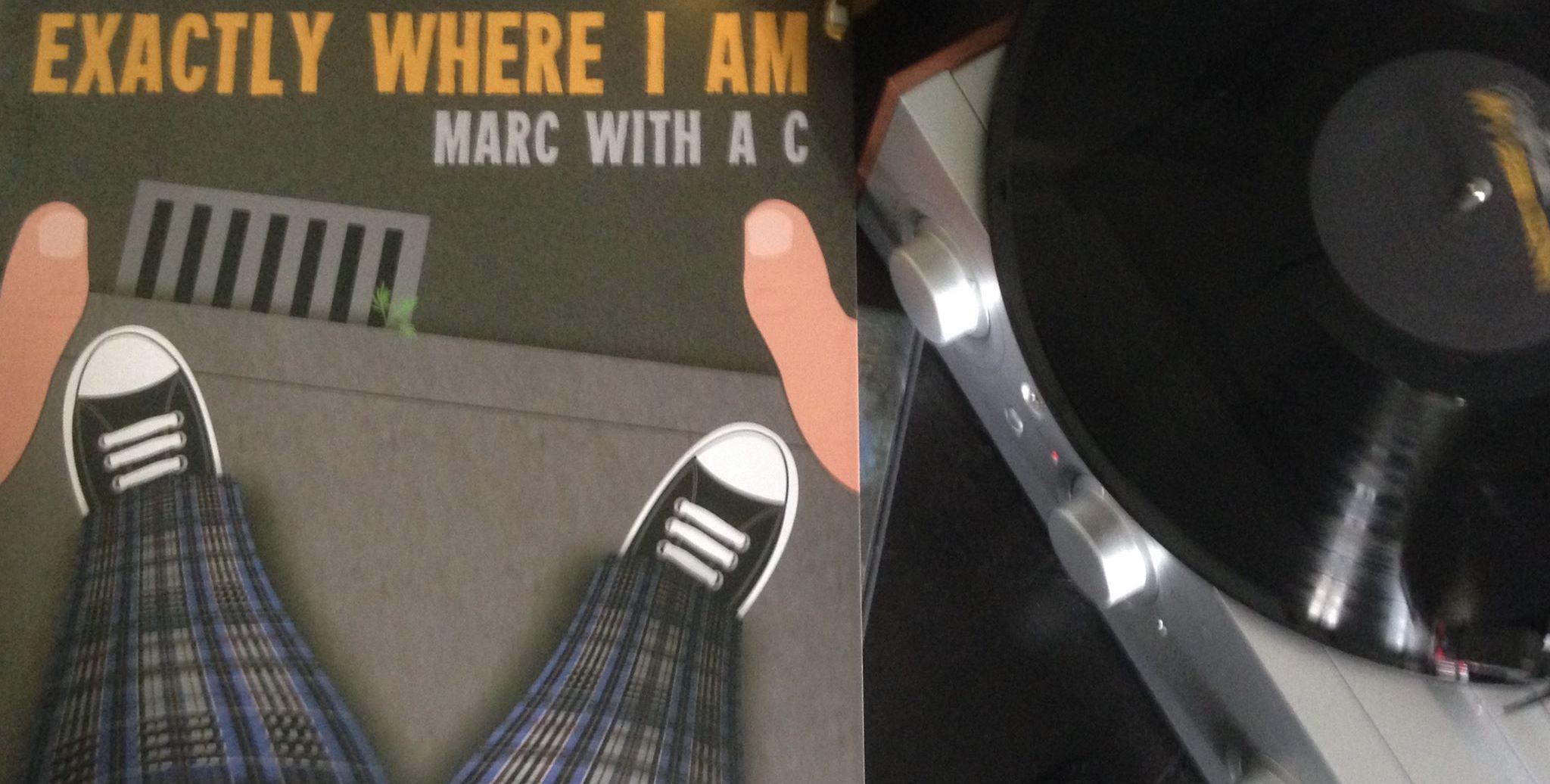 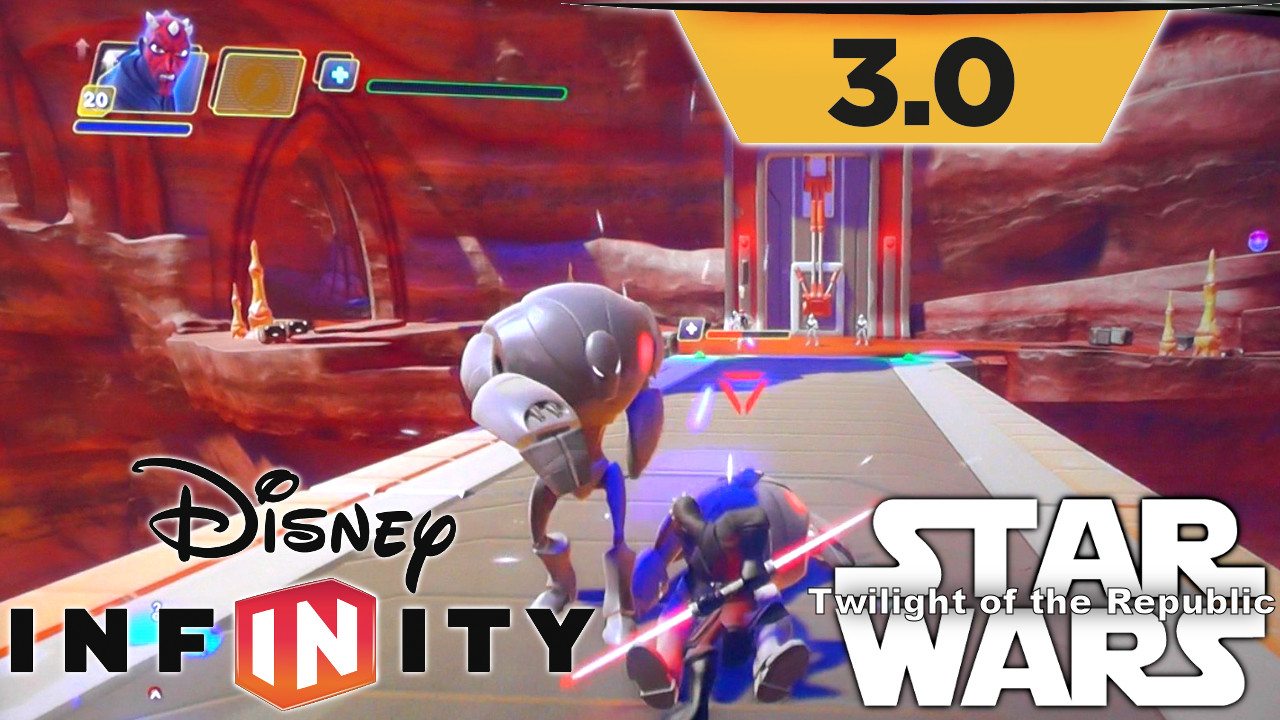 Star Wars ‘Twilight of the Republic’ Tested in Disney Infinity