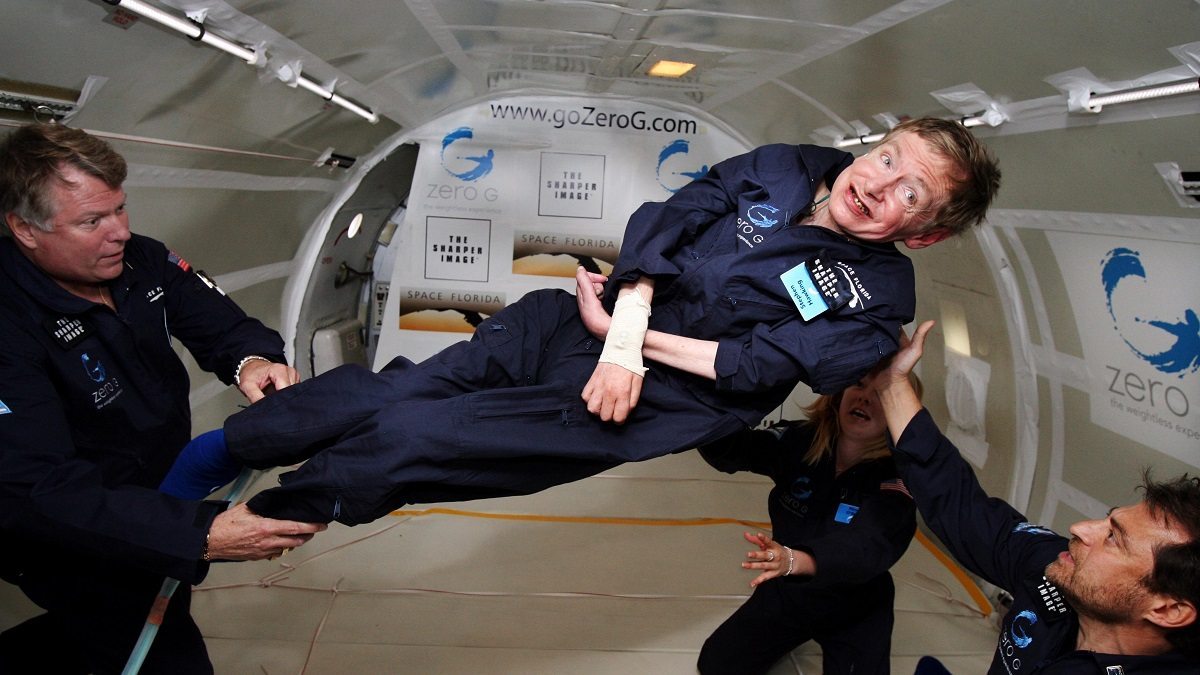 “A well-known scientist once gave a public lecture on astronomy…”

These are the opening words to Professor Stephen Hawking’s most famous book, A Brief History of Time. Although he was talking about Bertrand Russel at the time, the same words could be used for Hawking and the plethora of work he has left behind.

Hawking was one of those rare people who is both inspiring and intimidating. On one hand, he was considered one of the most brilliant scientific minds our world has ever seen. From the Big Bang to Black Holes and everything in between, Hawking seemed to be constantly thinking, observing, and analysing everything around us.

While you can find all of his scientific discoveries online in various forms, I want to bring attention to the inspiring side of Hawking. My kids are too young to really understand how he became such a figurehead of my generation. And yet there are so many things about him that are perfect for inspiring our next generation of geeks.

Stephen Hawking Had a Wicked Sense of Humor

On June 28, 2009, Professor Hawking organized a party for all time travellers. There was food, champagne, decorations. He went all out. But unfortunately no-one showed up.

Mainly because he sent out the invitations after event.

The ultimate scientist, Hawking set up a social experiment to test out his theory of time travel. Sure, he thinks it is possible but with repercussions… like destroying the spacecraft or ripping a hole in space-time itself.

Of course, Hawking was always happy to share these ideas with others, and have a laugh at his own expense. He appeared on The Big Bang Theory, The Simpsons, Star Trek: Next Generation, and Futurama. On each of these shows, Hawking never took himself too seriously, showing audiences how important it is to maintain your sense of humor.

Stephen Hawking Was Never Afraid To Admit He Was Wrong

While many consider his discovery as one of his greatest achievements, Hawking’s example of grace and dignity is even more important for our budding scientists. If we want them to explore and discover as much as Hawking did, we need to support them in making mistakes as well. There is no shame in mistakes so long as you are able to admit to them and learn from them. This is the very basis of scientific theory.

Stephen Hawking Was Not Defined By His Wheelchair

First and foremost, Hawking will always be identified as a brilliant scientist. However, he was also pragmatic about his fame and image in society. He once said, “The downside of my celebrity is that I cannot go anywhere in the world without being recognized. It is not enough for me to wear dark sunglasses and a wig. The wheelchair gives me away.”

When he first received his diagnosis, Hawking was devastated. He couldn’t imagine such a short life expectancy. What did help him through this was his focus on what he could still do. Even as he felt his body was failing, he focused on where it was still succeeding: with his research.

“My advice to other disabled people would be, concentrate on things your disability doesn’t prevent you doing well, and don’t regret the things it interferes with. Don’t be disabled in spirit as well as physically.”

Stephen Hawking Made Science Accessible for All Ages

And then there was the time Hawking wrote an entertaining kids fiction novel, which also discussed some pretty heavy scientific principles.

Hawking collaborated with his daughter Lucy Hawking, to write George’s Secret Key to the Universe. It is a fiction story about a young boy, George, who rebels against his parents’ aversion to technology and becomes friends with the kid next door… who happens to have a computer. Turns out, it is the most powerful computer in the world (*insert evil laugh here*) and provides the kids with portals to travel in outer space.

As fellow GeekDad Matt Blum stated when he reviewed the book in 2008, it is full of information about the universe, theories about black holes and tributes to the wonders of science in general, but presented in a gentle way so it remains digestible to young minds.

Hawking always wanted to make science more accessible to everyone, children and adults alike. Writing a children’s book with one of his children seems like a very natural progression and something I want to share with my own kids.

Professor Stephen Hawking has been many things in his long life, and for each of them I will be grateful. May his inspiration for future generations be his greatest legacy.

Click through to read all of “Obituary: A Brief History of Stephen Hawking” at GeekMom.If you value content from GeekMom, please support us via Patreon or use this link to shop at Amazon. Thanks! 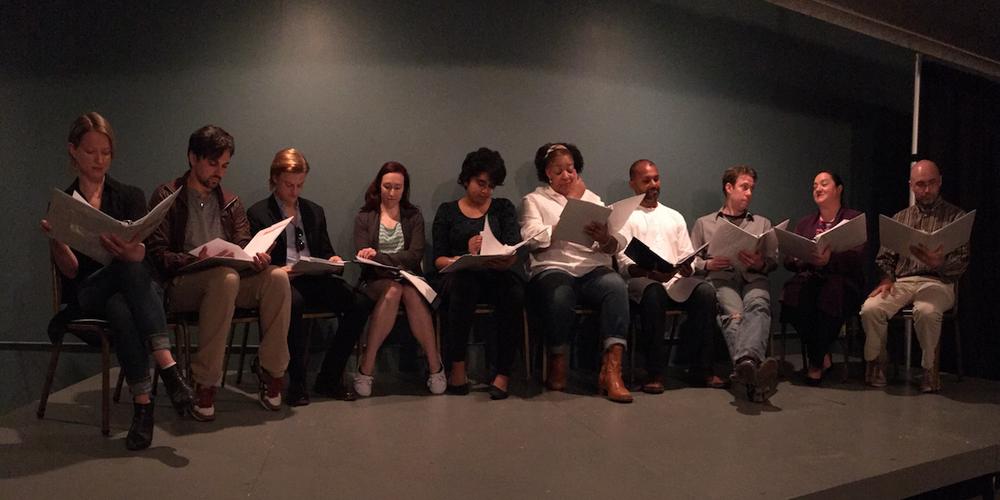 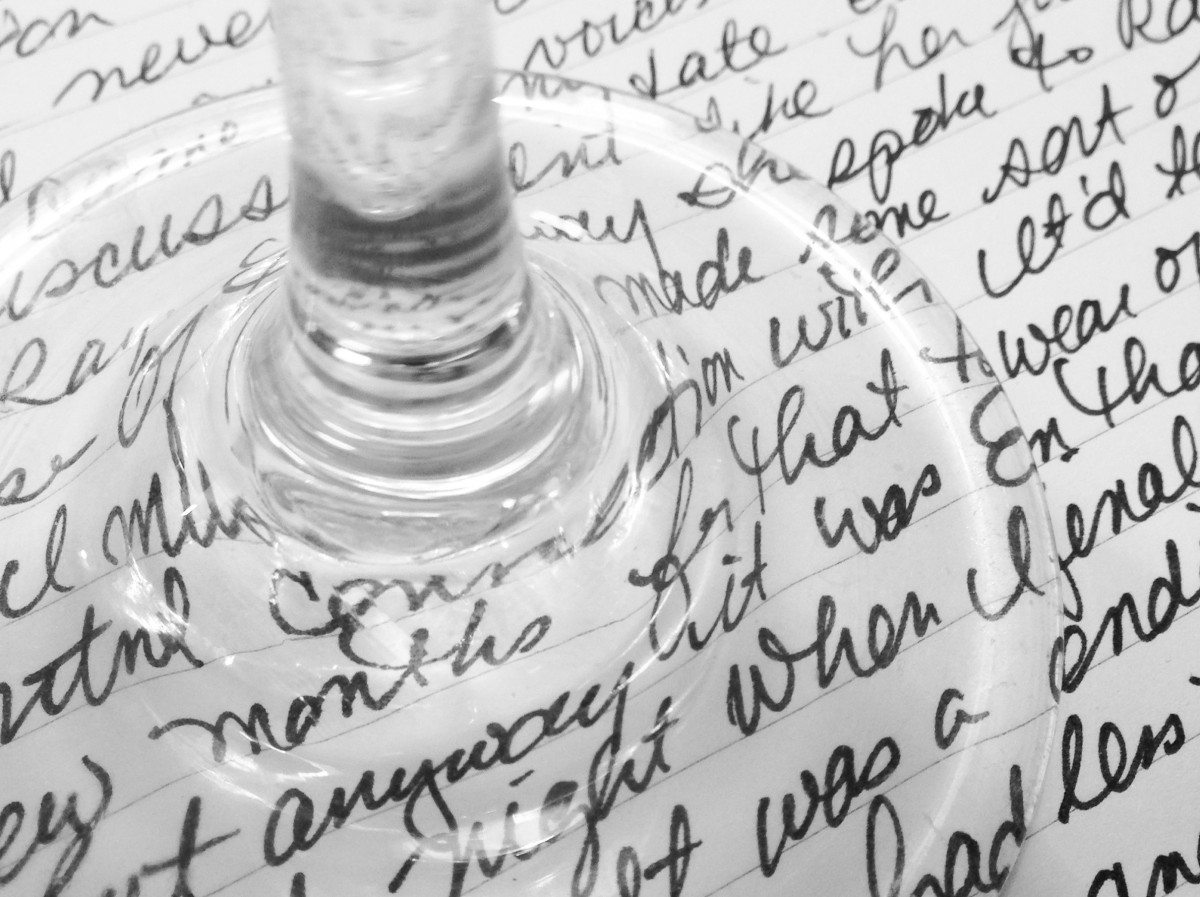 Letters to Aunt C: On the Power of Reading, Writing, and Good Advice