Mystics vie for control over strange relics and artifacts to gain power—but beware the Darkness!

Darkness is a card game by Taylor Hayward for 2 to 5 players, ages 8 and up, and takes about 30 minutes to play. It’s currently seeking funding on Kickstarter, with a pledge level of $22 for a copy of the game. The game involves some bidding and light bluffing and is suitable for kids—despite the somewhat ominous voiceover in the Kickstarter video, the game itself doesn’t feel particularly spooky.

Note: My review is based on a prototype copy, so it is subject to change and may not reflect final component quality. Stretch goals may add more cards to the game and increase the quality of the materials.

The prototype uses the Euro-style half-sized cards and came in a small tuckbox, about twice the thickness of a standard deck box. I like compact games generally, but putting the half-size cards into a full-sized deck box made it hard to keep the various cards sorted without resorting to bagging half of them. The box itself is very plain and unassuming—just a black box with the words “Darkness Card Game” on it—though I see the $20k stretch goal is upgraded box artwork.

The cards themselves are lovely, though: the animal spirit cards are vibrant and detailed, with mystical symbols woven into the artwork. Each color also has its own icon, used in the top left and bottom right corners, making it possible for color blind players to distinguish colors on the artifact and relic cards. (Though the white-on-yellow icon may be a little trickier to see.)

The artwork on the artifact cards is a little less polished but still fits the theme of ancient stone artifacts. Each card has two circles in the top left corner, one large and one small, each with a different color and its corresponding icon.

How to Play Darkness

You can download a print and play version here, which includes the rulebook.

The goal of the game is to score the most points by collecting sets of artifacts, as well as other relics.

Each player gets a full set of 15 animal spirit cards, which includes 3 cards each in 5 colors.

Shuffle the relic cards and reveal 3 or 4 (depending on player count).

Darkness takes place in 6 rounds, and each round has three bidding phases, then a resolution phase.

Play is simultaneous so there is no first player.

Finally, players resolve relics. Each relic shows five colored rectangles. If you are the only player who played cards matching those rectangles, you claim the relic. If there are ties, the relics remain for the next round. After all relics have been resolved, refill the row if necessary.

There are three types of relics: gems, masks, and rings.

At the end of a round, deal out more artifacts for the next round, and all players pick up their animal spirit cards.

The highest score wins, with ties going to the player who dispelled the most darkness cards.

Why You Should Play Darkness

Darkness is a clever little bidding game that’s easy to set up and teach. The artwork on the animal spirit cards is lovely, though the packaging itself isn’t as exciting (at least not yet). Though the game does have an “ancient Northern Europe” theme, it is primarily an abstract set-collection game—I didn’t particularly feel like I was a mystic calling upon powers of animals so much as somebody bidding at an auction.

The three-phase bidding allows for a little bit of bluffing and maneuvering, but since you play fewer and fewer cards in subsequent phases, you can only shift so much. For instance, you could reveal three of the same color in the first phase, stating to everyone which artifacts you’re competing for and daring them to match you. Or you could reveal three different colors, hedging your bets and masking your true intentions—because, in fact, over the next two phases, it might turn out that you’re bidding heavily on something else entirely!

There are always several things to consider when bidding: the number of artifacts of any particular color, the types of artifacts you already hold, the colors needed to collect a relic, and whether there are any darkness cards to dispel. Because the artifacts are randomized, sometimes you may end up with several that have the same main color, and then some number of secondary colors. Winning in that main color could be extremely valuable—but it’s also likely that more players will be competing for them. Do you bid three in the main color and three in one of the secondary colors to guarantee that nobody else wins those? On the other hand, relics require a combination of five cards in three different colors—so if you use a 3 + 3 strategy, then you’re guaranteed not to get a relic.

Darkness cards kind of serve as a catch-up mechanic: if you’re behind, you don’t care if everyone has to discard artifacts, so you might as well let the darkness build up. If you’re ahead, you need to make sure that darkness doesn’t pile up—but dispelling darkness cards forces you to spend cards of a certain color, and if that doesn’t line up with any artifacts or relics, then that can be quite costly.

The downside, though, is that because the darkness cards are randomly shuffled into the artifacts deck, they may not come at the right time for that catch-up mechanic to work. We had a game where many of the darkness cards showed up early, and so some players dispersed them because they thought they might be ahead and didn’t want to risk losing artifacts. But then there weren’t enough darkness cards left to take down the leader later in the game.

We also found that using the 3+3 strategy can be quite effective if you manage to pull it off early in the game and get a head start on many artifacts. Once you’re ahead, you can use the 3+3 to ensure that either you get artifacts or they’re discarded, preventing other players from catching up to you. As with some other simultaneous selection games (like Go Nuts for Donuts), if you were the only one who managed to collect something early on, you can potentially win if you prevent everyone else from getting anything for the rest of the game. The only solution appears to be to let darkness cards pile up so you are forced to spend cards to deal with them … but they might regret it if they become the leader!

With fewer than five players, you remove some of the artifact cards, so there’s a little bit of random chance in which artifacts appear, and how many there are of each one. With five players, at least you know that there are 12 of each one, though it will be extremely difficult to acquire a full set of anything.

Ultimately, I think Darkness is a fun, quick game, but I’m not sure that it really connects me to the theme. The title isn’t particularly evocative (just try searching for “Darkness” on BoardGameGeek and see how many games you turn up) and the game doesn’t really feel like it’s playing out a story of any sort. If you really love the theme seen in the Kickstarter video and you want to feel like a mystic harnessing the power of animals … it might not satisfy that desire. But if you like the idea of a bidding and bluffing that you can fit in your pocket, Darkness might be a good fit for you.

For more information or to make a pledge, visit the Kickstarter page! 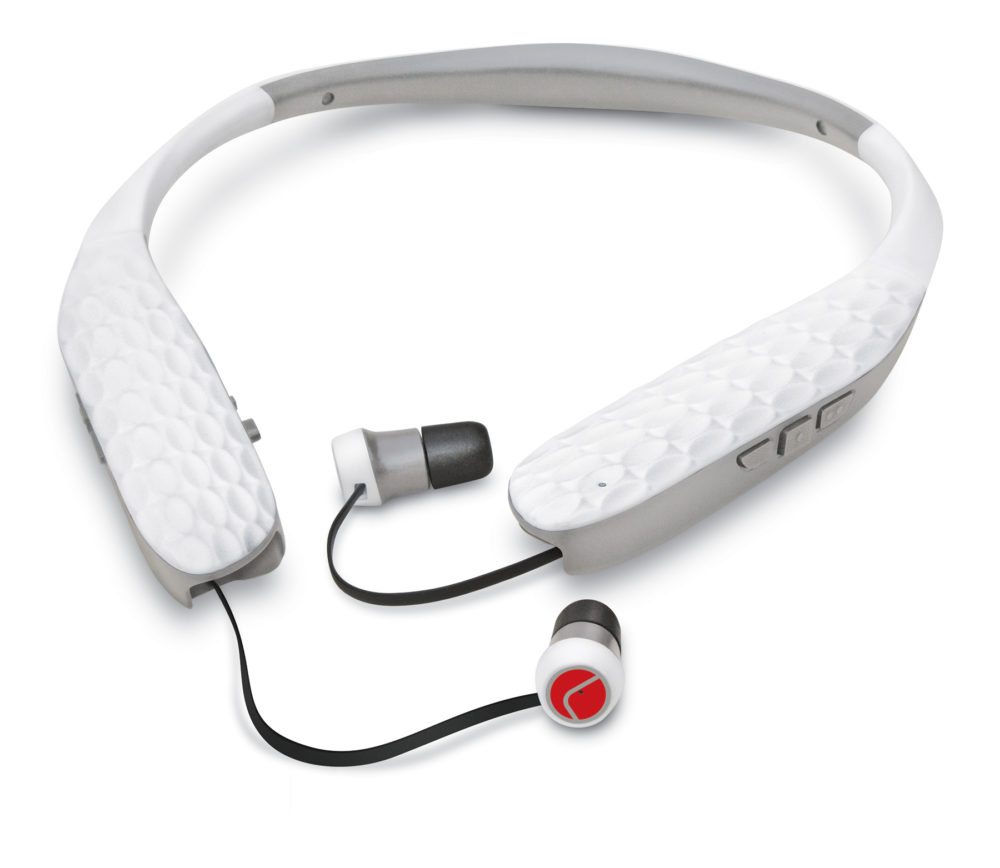