Ray: We now know that Priest’s run on Justice League will be twelve issues – which goes a lot faster in the current format, and likely would have been seen as a fine run on a monthly title – before the entire line gets retooled with Scott Snyder at the helm. And while I’m excited to see what Snyder and company do with the property, Priest’s character-driven take is easily the best run on the property in a very long time. When we last left off, the deranged “Fan” who had captured Simon Baz had also hacked the League’s teleporter, and that has sent the various members of the League all over the world. All of them, at least, besides Flash, who is now alone on the satellite, which is rapidly failing and leaving him in a desperate survival situation that calls back to the hit book and movie The Martian – something Barry himself references.

The other parts of the issue are divided between different pairs of Leaguers, such as Wonder woman and Cyborg in Africa, and Jessica Cruz and Batman in the Arctic. Once they’re reunited, there’s a serious topic on the agenda – an intervention for Batman. Ever since the events of the first issue, Batman’s lost faith in his capabilities as a team member and has taken a hiatus from the League. It’s Flash’s solo battle for survival and his battle to save another life even in a hostile environment where his powers can’t help him that really makes this issue stand out, but the dialogue is top-notch in all the scenes. I’m not sure how I feel about the developments between Jessica and Batman this issue – it’s obviously not going anywhere, and Jessica has more interesting developments in this week’s issue of Green Lanterns – but the ending has a lot of potential, as a new leader takes the helm of the League. Not a perfect issue, but one that continues to develop the unique picture Priest is creating.

Corrina: Usually there is something in a Priest issue that makes me say “hey, he should write that character!” After this issue, we can add The Flash to the list of the things Priest should write, as that’s a fine spotlight for Barry Allen, focusing on who he is beyond the powers.

It’s also adorable that Jess views Batman with a mixture of awe and, well, lust. It fits in so well with her character. It would be interesting to see them interact because of the contrast between their abilities, their personalities, and skill levels, though not as a romantic relationship but as opposites fighting on the same side. Priest tends to have reasons for writing every element in his book, so perhaps Jessica’s faith in Bruce might prove to be the deciding factor in helping him recover at the end of this arc.

As for the new leader? Well, Cyborg is more than qualified. I still wish his history with the Teen Titans still existed–he’s always belonged there in my eyes–but it’s time more was done with him than be the one with all the information at his fingertips. 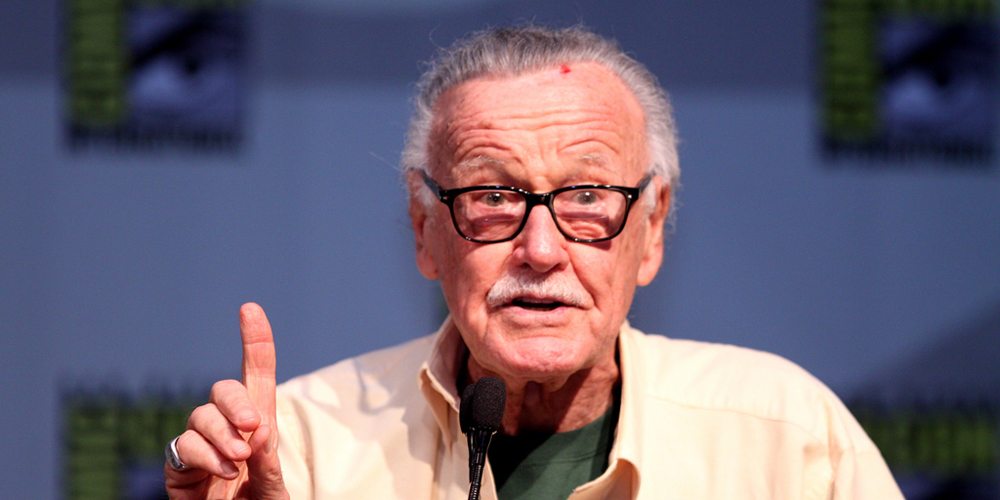 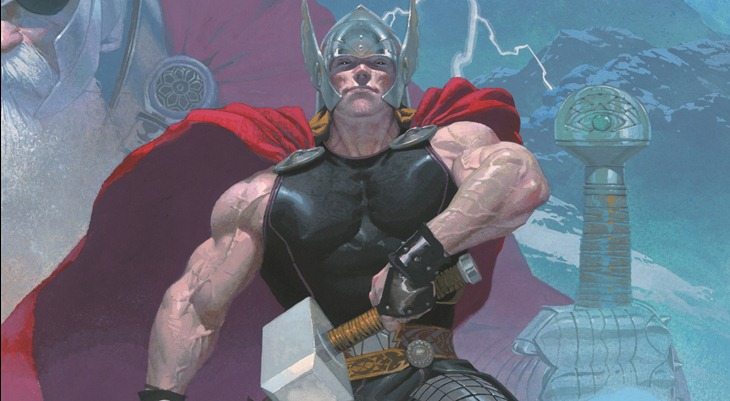