Ray: Priest’s run on DC’s Justice League continues, with Justice League #37, to deliver both thrills and great character moments. This issue introduces a compelling new villain who manages to take on some of the DC’s most powerful heroes.

The issue centers around the mysterious fake Batman, who ambushed and kidnapped Simon Baz at the end of last issue, and Priest smartly lets him tell his own story of how he went from ordinary guy, to American hero, to despicable villain. Priest is obviously strong at telling the stories of villains and anti-heroes, which means it’s not a surprise that his main antagonist here is the series’ best. Interestingly, there’s actually a few parallels to one of DC’s worst villains – last week’s reinvention of Vanessa Kapetalis as the Silver Swan, in that they’re both civilians who were disabled by rubble during a super-battle.

The key difference, though, is that Priest doesn’t use that to set up Joshua Christian as a villain. It’s just one element in his life that’s set him down this past – his rough childhood, his time in the military, and his fixation with the Justice League. The showdown between him and Simon, when he has Simon in a twisted puzzle box where few things are actually what they seem, is one of the best segments I’ve seen in a superhero book in a while.

The reveal of what’s actually going on is fantastic, and adds a surprising element of horror to the comic. Justice League stories are hard to tell effectively because there’s always the temptation to go bigger and crazier, but Priest wisely dials it back and gives us a villain who’s scary not because he can outfight the League – he can’t, not even close – but because he can outthink them. So far, this is a fantastic debut arc.

Corrina: What always impresses me about Priest’s work is how smart a writer he is and how much story he puts into a single issue.

Here, he’s working with concepts that others have delved into before, including a public that distrusts superheroes and a fan of the heroes turned villain, and yet he delivers something new and interesting by taking the concepts down paths that are rarely explored.

For instance, the sequence with Simon basically fighting against himself. That sequence is, as Ray said, absolutely terrific. (And I now add Green Lanterns to the list of comics Priest should write…I should just say, at this point, that Priest should write any DC comic that he damn well wants to write.)

The superfan/villain also reminds me of a similar concept used in Green Lanterns, the man that eventually became the Phantom Lantern. He, too, supposedly wanted to be a superhero. But Priest’s villain is darker, smarter, more cynical, more committed to his action, and more compelling overall than many recent comics villains.

“More compelling overall” can be an adjective applied to all of Priest’s recent work for DC. 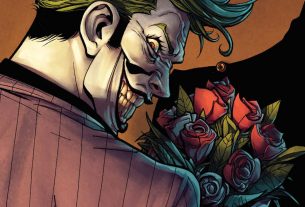 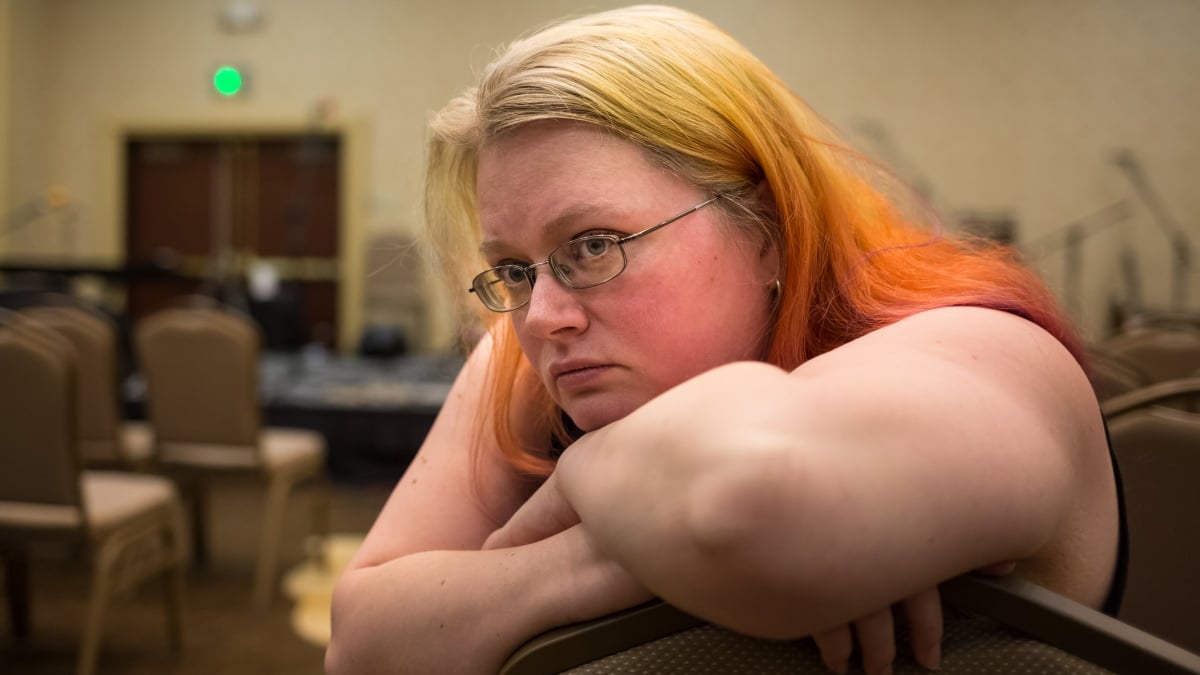 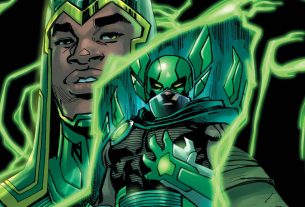