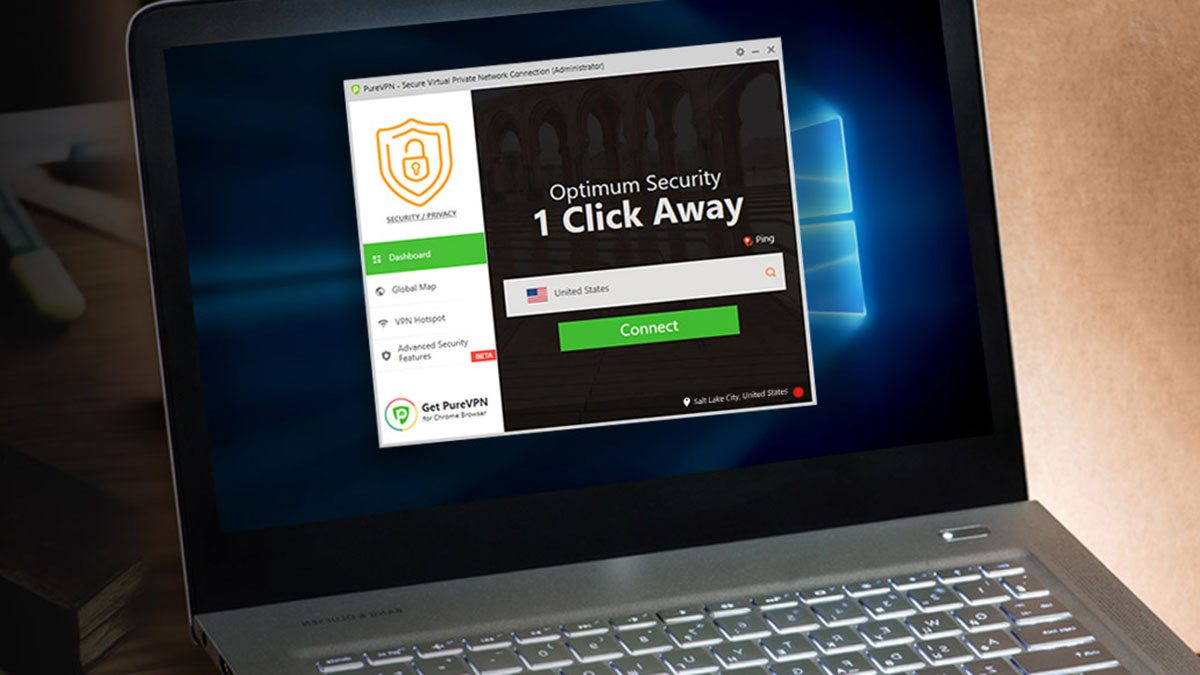 This post was sponsored by PureVPN.
I’ll be the first to admit that I’m not a terribly paranoid person when it comes to surfing the web. I’m cautious about what I click on and what I download, and of course I have a firewall and virus scanning enabled, but it’s not something I spend a ton of time thinking about. Honestly, I don’t even mind that as soon as I started researching this article, the ads on Facebook and even GeekDad immediately became about PureVPN. I’d prefer ads that relate to my interests over random ones.

My kids, of course, spend a large portion of their time online, whether it’s my daughter on her phone, my son on his iPad, or both of them on their Chromebooks. And while I definitely keep an eye on what they do online, at a certain point I feel that I need to trust them, because monitoring them would quickly become a full-time job.

A lot of this laissez faire attitude was challenged last month, however, when the FCC decided to ignore overwhelming numbers of Americans and most of the tech industry and instead side with Verizon, AT&T and Comcast by undoing net neutrality rules. While I continue to trust my kids to act responsibly online, I most definitely do not trust Big Telecom to do the same with our data. That’s when I began looking into getting a VPN for the family.

Unlike a lot of their competitors, PureVPN has a lot of services tailored not to geeks with complex setups and hours available to configure settings, but instead to busy families who just want to get online and stay away from the prying eyes of their local ISP.

For just $4.95/month (if paid annually), the PureVPN system allows for simultaneous login from up to 5 different devices, so I can be on my laptop, my wife can be on her Nook, my son on his iPad and my daughter on my phone and all of us can be protected at once.

As with other VPNs, the idea here is pretty simple: rather than openly connecting to the internet via your ISP, you instead “tunnel” in. Essentially, while you are in reality still connecting just like you always have, you don’t look like you’re connecting that way. The VPN will assign you a different IP address, so you appear to the outside world (your ISP, potential hackers, and all of those annoying marketers) to be coming from somewhere else.

In addition, everything inside the VPN is, well, private (hence the “private” part of the name.) VPNs encrypt all of the data traveling through them, making it extremely difficult for hackers and marketers to see what you’re doing in the first place.

With the ending of net neutrality, there’s a very real possibility that certain online services may start being throttled if companies don’t want to pay extra fees to the ISPs. Netflix, for example, could see its streaming speeds drastically cut for Comcast customers if Comcast decides it wants to favor Hulu (which it partially owns) for its subscribers. Having a VPN will get you around this problem, since you won’t appear to be on Comcast’s network.

There are a lot of advantages to using a VPN beyond the privacy and security, but from a family perspective I think we can agree that those other things are potential bonuses. The real selling point is that you can be much more confident that your kids and their browsing habits aren’t being tracked and that their personal data is much, much safer than without one. $4.95 a month seems a reasonable price to pay for that. 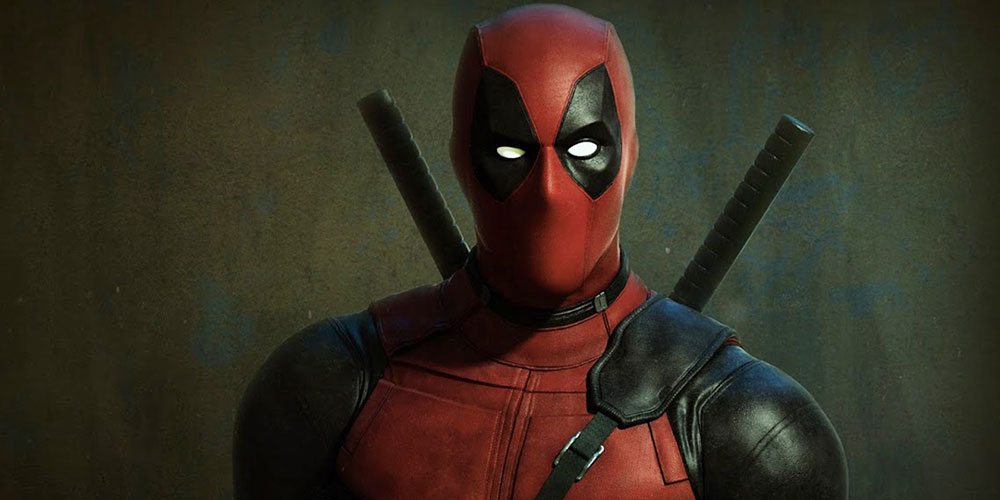 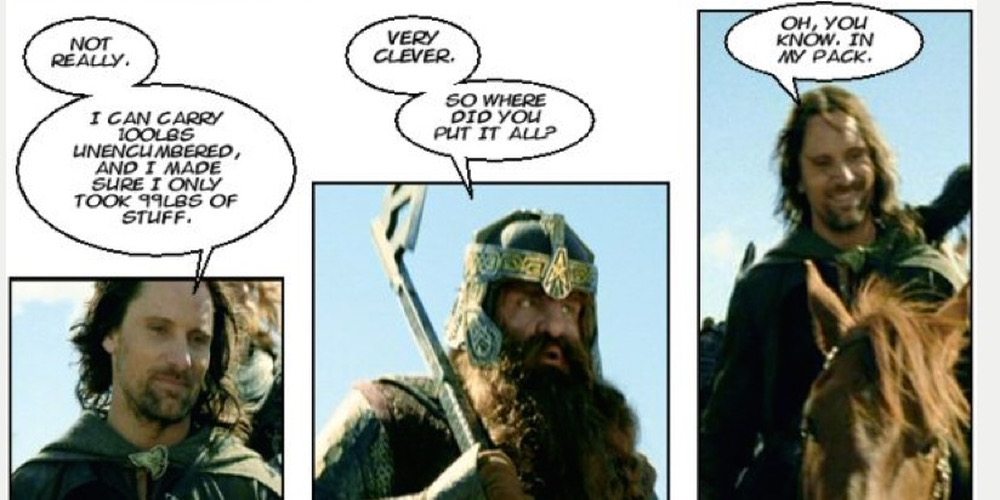