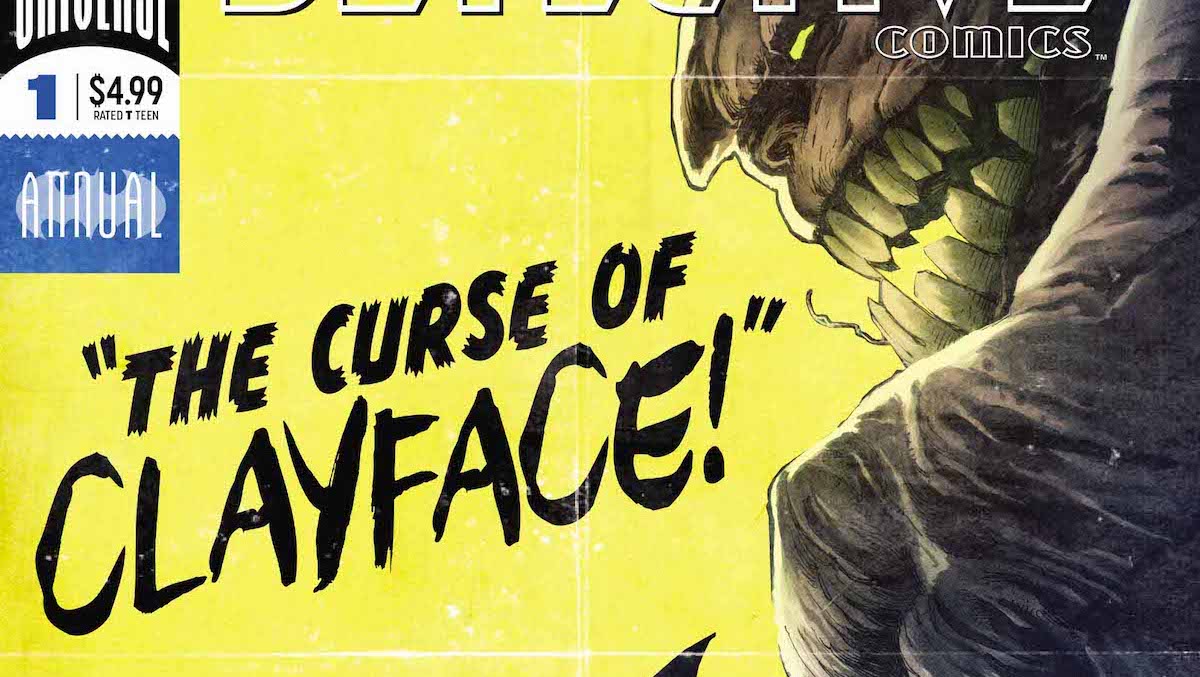 Corrina: Making All the Wrong Choices

Ray: Designed as a revamped origin story for the reformed villain Clayface, the events of Batman: Detective Comics #973 make Batman: Detective Comics Annual #1 feel less like a spotlight and more like a eulogy. Tynion’s turned Clayface into one of the most compelling characters in his series, but this issue takes him back to the beginning and shows how he became the monster. And if Tynion wanted to make us sorry to see him go, this issue certainly does the trick. Basil Karlo is reinvented from a narcissistic former actor determined to avoid aging to a victim of circumstance, with a Vincent Price-inspired father who instilled a love of old Hollywood in his son but had a dark past. When Basil grew up, he became an elite Hollywood actor determined to play dark roles as a tribute to his father – as well as a connection to his production assistant, Glory. However, the sudden death of his father and a terrible car crash sent him down a dark path.

Hideously scarred and watching his future slip away, Basil found what he thought was salvation in a strange compound that his father kept hidden – a compound, unbeknownst to him, that could cause mental instability. His obsession with getting enough to get through production led him to crime, which led him to Batman. But even then, Batman saw him as a victim and sought to help him. Basil’s weakness led him to try for one last score, and an attempt by the evil corporate honcho behind the serum to silence him transformed him into a monster. Completely insane and barely in control of his new body, he attacked the set, leading to the transformation of Glory and his career as a supervillain. You might notice that in many ways, this story turns Clayface into something much more similar to Two-Face – a tragic victim rather than a true villain. I think it’s a good move for the character – but I’m not sure it does anything but twist the knife, given the end of the last issue.

Corrina: I wonder if the inspiration for Basil Karlo’s story might be inspired by the real-life Lon Chaney Sr. and Junior. The senior Chaney was the original “Man of a Thousand Faces” who largely did his own make-up in the early days of Hollywood and portrayed Quasimodo and the Phantom of the Opera, among others. His first wife, the mother of Chaney Jr., tried to commit suicide at one point. The elder Chaney died relatively young of lung cancer exacerbated by inhaling flakes made for special effects, and the younger Chaney reportedly found out his mother was alive only on his father’s deathbed. Before that, he’d made a career in business. After than, he dropped his first name of Creighton and was billed as Lon Chaney (Jr.) and went on to become a horror star playing Frankenstein’s monster and the Wolfman. (Universal’s whole “monster movie” reboot is largely inspired by the younger Chaney’s films.)

So, Basil’s story seems to be inspired by the two Chaneys, with the added horror motif of the toxic make-up that made them both stars and led to Basil’s downfall. What’s interesting in this tale is that Basil keeps making the same wrong choices, over and over, once his father dies. He has chances to turn away from this path and he never takes them, with is the definition of a tragedy–like Macbeth, he chooses to do the thing that becomes his downfall. It’s also the character arc of many of the famous monsters portrayed by the Chaneys.

In a way, that almost made me feel better at his “death” in the last issue, as it seems the result of his wrong choices, though it remains unclear whether Clayface can actually die. 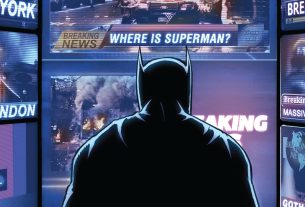 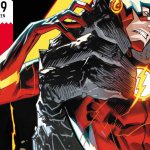 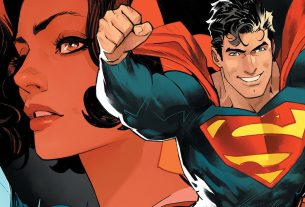