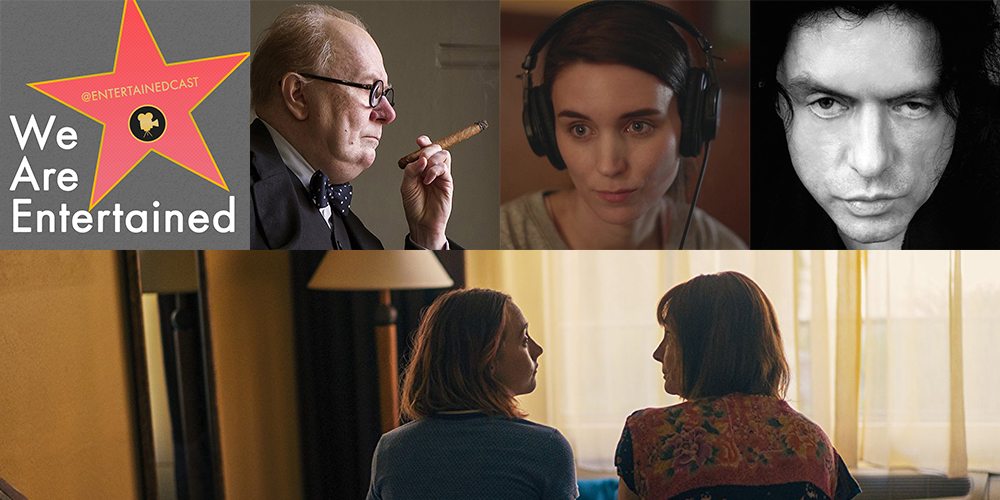 This week is a wild romp through the world of cinema. A mysterious natural disaster forces Chris out of the theater early during our featured film Lady Bird but he makes up for missing the ending by getting into an early screener of Darkest Hour. What can we say about Lady Bird that hasn’t already been said in the record number of positive reviews on Rotten Tomatoes? We can only hope that there isn’t the kind of backlash against the rave reviews of this fantastic film that keeps butts out of seats. This is a special film and Saoirse “Like Inertia” Ronan delivers a delicate and nuanced performance that is sure to put her in the running for everything this award season.

The end result of all this is a net win for you, dear listeners, as we are lucky enough to offer you a podcast exclusive GeekDad giveaway!

We kick things off this week with Chris talking about his experience at a local screening of Darkest Hour. Not only is he able to share the delightful story of being adopted as an honorary movie-grandson but he is in full “urge you to see this film” mode as he gushes over the film.

Seriously, listen to our episode but I’m not about to hold back on recommending it – go see this film as soon as it’s in your local theater. Gary Oldman got himself a case of nicotine poisoning filming this movie and he still wants you to go see it. Do it for Gary, if not for @entertainedcast. If that isn’t enough incentive, we’re doing a cigar and whisky related giveaway (in as much as anything about this movie is cigar and whisky related) so make sure you enter to win!

Richard tries to confuse us by sharing his experience seeing a ghost story called A Ghost Story. Confusing, right? Casey Affleck takes on the immensely challenging role of, “Guy With Sheet Over His Head,” and the result is a film Richard argues everyone must see. How did we miss this one?

Matt rounds the last mark and takes one for the team watching the legendarily bad cult-classic The Room. Without giving too much away, Matt is an old, grumpy man that doesn’t understand young people today. This ain’t no Birdemic: Shock and Terror. If you’re wondering whether or not you need to see this film (can we call it that) before you check out alleged Oscar contender The Disaster Artist you need to hear Matt’s hot take.

And now, finally, the giveaway details you’ve all been waiting for! We have the opportunity to give one lucky fan a fantastic Darkest Hour prize pack. The film is available in select theaters now and will open into wide release on December 22nd. Seriously, folks, this is a great film and you should go see it in the theater. If my recommendation isn’t enough, please let me ply you with these fantastic giveaways:

You can’t win if you don’t enter! We’ll run the giveaway through the opening weekend of December 22nd, make sure you tell your friends!!!

Stay tuned for next week’s episode on The Shape of Water!

A ‘Leviathan,’ an ‘Alien,’ and a Film Student Walk Into A Bar… 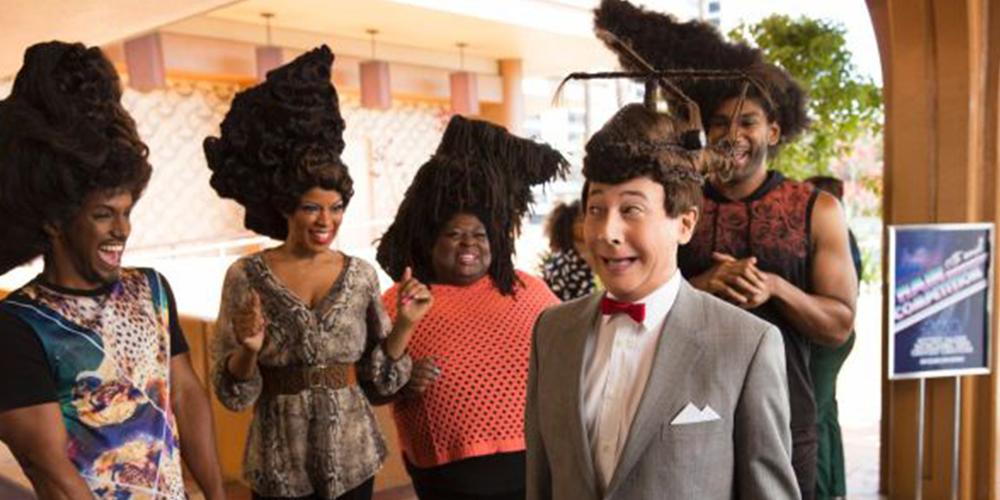