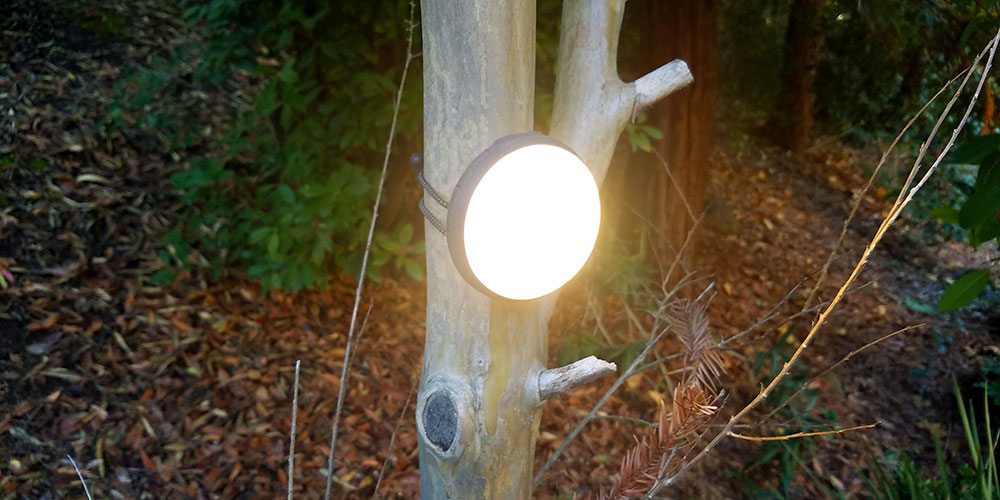 Modern camping combines an age-old problem, the need for light after dark, with a modern one, the need to keep devices charged. (Yes, I know the arguments about being out in nature and whatever, but for the sake of argument let’s assume the devices in question are merely being used for the cameras.) The Cairn Lantern and Power Bank, newly released by Lander and available via their website or at your friendly local REI store, solves both in one compact package.

The lantern is surprisingly bright, putting out 300 lumens. That’s more than enough light to make the inside of your tent nice and bright (and, because it’s an LED, also completely safe). 300 lumens is much dimmer than a normal Coleman propane lantern, but well within the range of other small LED-based lights on the market. It’s nice and small, at about 4 inches in diameter, and weighs only 161 grams (about 5.7 ounces). It is also dimmable, so if you just need a bit of light to move around your tent at night or find your way to the toilet, you can do so without waking the entire camp.

One of the things that sets the Cairn apart from other LED lanterns is the integrated elastic tether. It has a loop one on end and a sturdy plastic pole on the other, allowing you to attach the Cairn to just about anything: a tree, a tent pole, or the top of an easy-up. I don’t have quick access to enough differently-sized trees to fully test it, but a completely unscientific test of pulling on the tether really hard shows that it could wrap around anything up to roughly double the width of the lantern itself. And the tether has reflective threads in it, making the lantern easier to find in the dark if it’s off.

But when your phone (which, again, you’re of course only using as a camera) starts to run low on juice, you can grab any normal micro-USB cable you have laying around (although the lantern does come with one). Open the flap on the side, plug the standard end of the cable into the port, and the micro end into your phone. My Samsung S7 immediately lit up and started charging.

But how long can I keep my tent lit up? I decided to find out, so I took a completely charged lantern, turned it on, and then went on with my life. It noticeably dimmed after about 3 hours. Prior to that, you could easily read by the light, but after the 3-hour mark, it was dim enough to allow you to navigate by its light but not read. However, it remained in this dimmed state for far longer than I anticipated. It finally died at around 32 hours of continuous use. If I started it in its dimmed state and didn’t use it at full strength, it would easily last beyond 40 hours.

Test three, and the one that wasn’t covered on the site: how much of the lantern’s charge would I eat up if I charged my phone? So I again took a fully charged lantern, and this time plugged in my phone, which at the time was at 37% charge. I let it fully recharge my phone,  which took about 2 hours, then turned the light on. At this point, the light stayed at its full brightness for about an hour before dimming. Just as before, it then dimmed, and remained on for about 18 hours after that.

The lantern is IP65 rated for dust and water resistance. This means it’s completely sealed and is protected from bodies larger than 1mm for dust, and is safe from water jets in all directions. Basically, you don’t need to worry about it getting dirty and being out in the rain. You can’t drop it in a lake or strap it to your Scuba gear, though.

The lamp sells for $50 from the Cairn website or via REI online. The sample unit I was given was black, but it’s also available in green.

I’m looking forward to our next camping trip, where I’ll be able to use it in the wild (assuming, that is, that I can pry it away from my son). 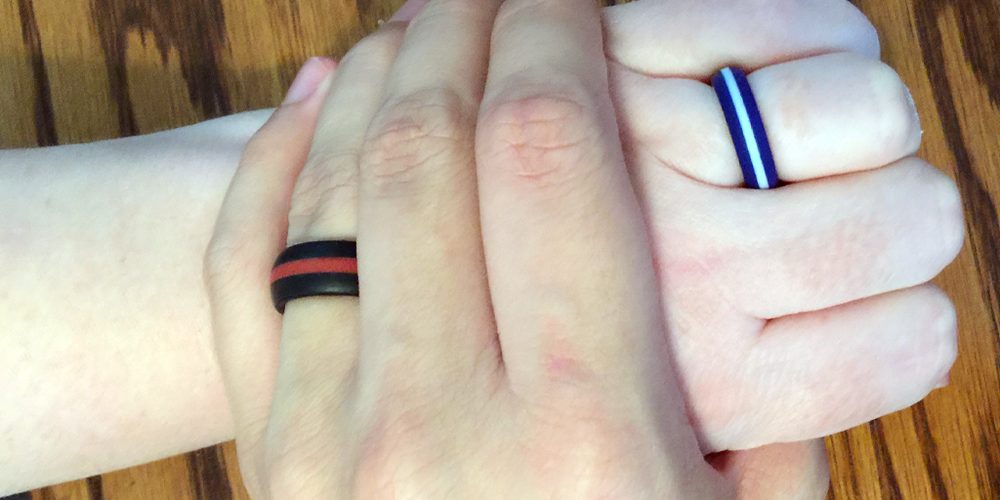 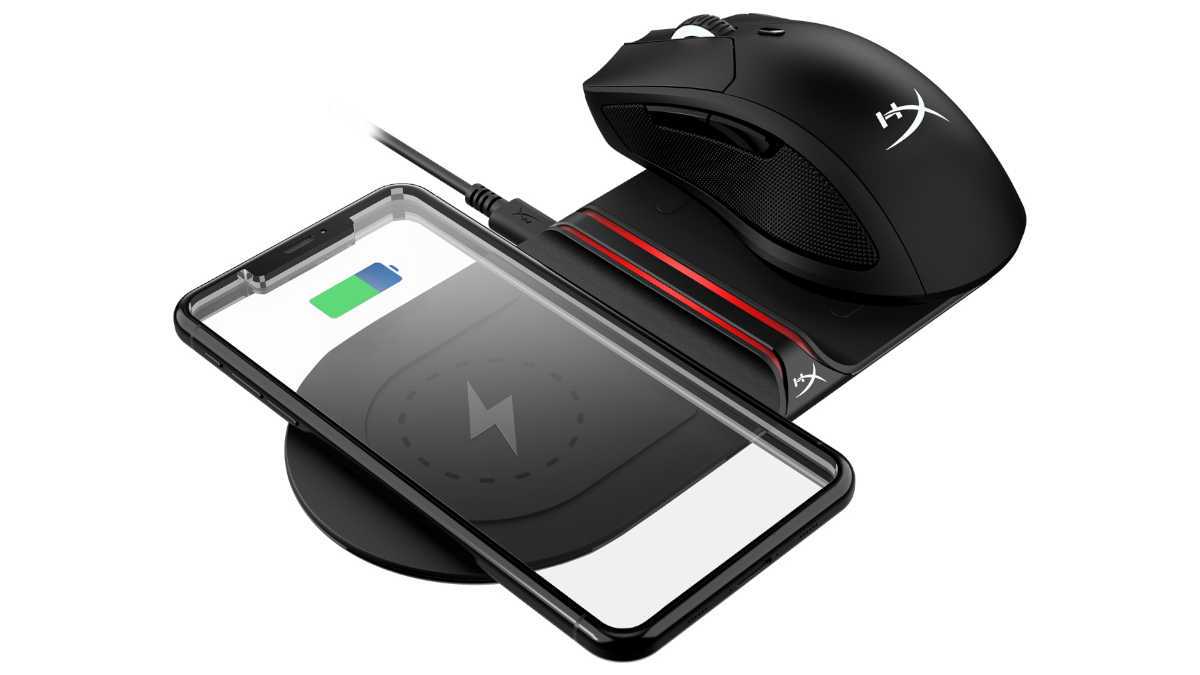 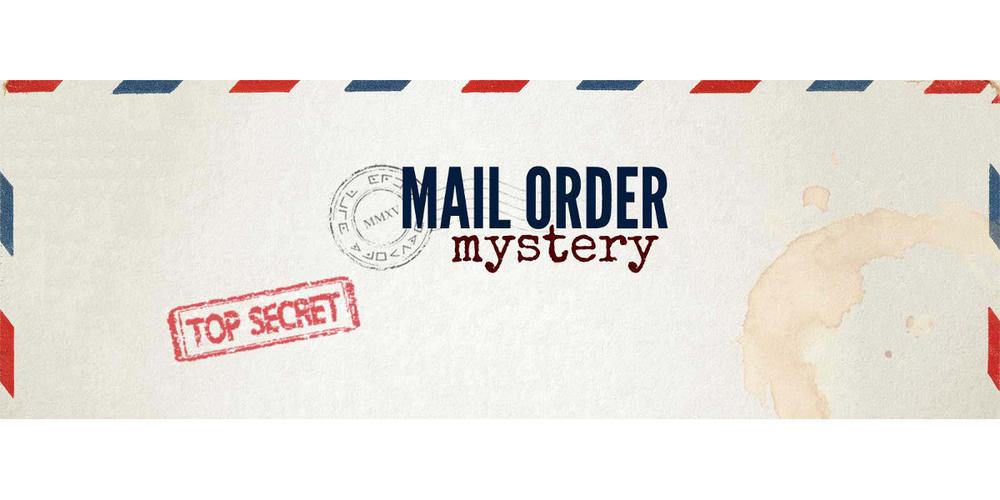