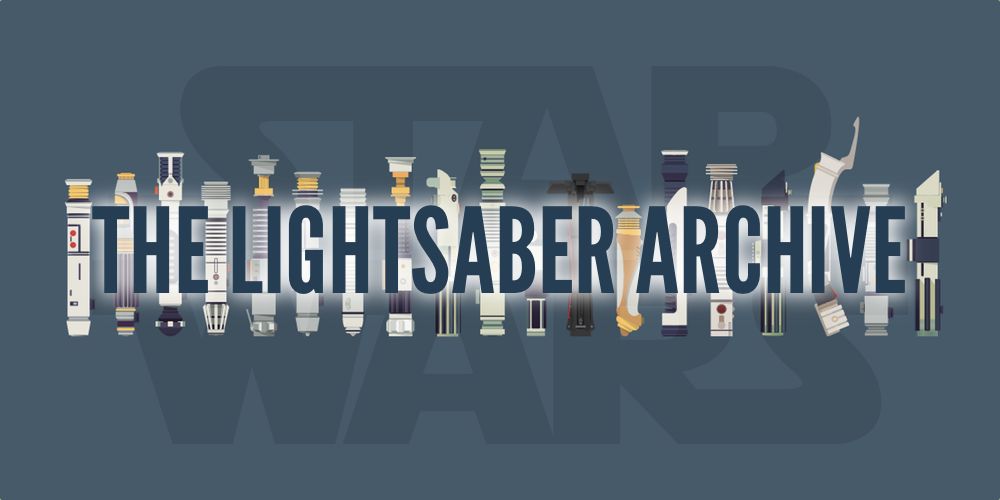 As we all wait with eager anticipation for Star Wars: The Last Jedi, one question looms large: which lightsabers are we going to be seeing in the film?

While we’ll just have to wait just a little longer to learn that bit of information, there is a place the serious Star Wars aficionado can visit to get the lowdown on all things saber-related—The Lightsaber Archive.

The Lightsaber Archive is the work of Matthew Stevenson, an artist and designer who has, with the magic of vector graphics, recreated 29 different lightsabers that have been used throughout the Star Wars galaxy over the years, including the blue blade built and used by Anakin Skywalker. You know—the very one that Obi-Wan Kenobi handed down to Luke in Star Wars: A New Hope.

This is, of course, the same weapon that, many years later, found its way into Rey’s hands during the battle of Takodana (as depicted in in Star Wars: The Force Awakens). Although nothing is certain, it’s a safe bet that we’ll be seeing this one in action in The Last Jedi.

The Archive even includes the rare and mysterious Darksaber once wielded by the Mandalorians Sabine Wren and Bo-Katan Kryze.

In addition to simply showing off the lightsabers, the site provides a good amount of background and history for each blade culled from the first six movies and much of the Clone Wars and Rebels animated series. Besides being a repository of serious lightsaber lore, the Lightsaber Archive also presents each blade meticulously rendered in vector art, free for your downloading.

So before you head off to see The Last Jedi, get the lowdown on Luke’s legendary green lightsaber just in case it makes an appearance.

As a companion to the site, Stevenson has created a poster titled An Elegant Weapon that’s for sale via his Redbubble shop. It’s very stylish—and a great gift for any Star Wars fan.

If you like The Lightsaber Archive, be sure to check out Stevenson’s full portfolio of geek art projects. They’re all quite wonderful. 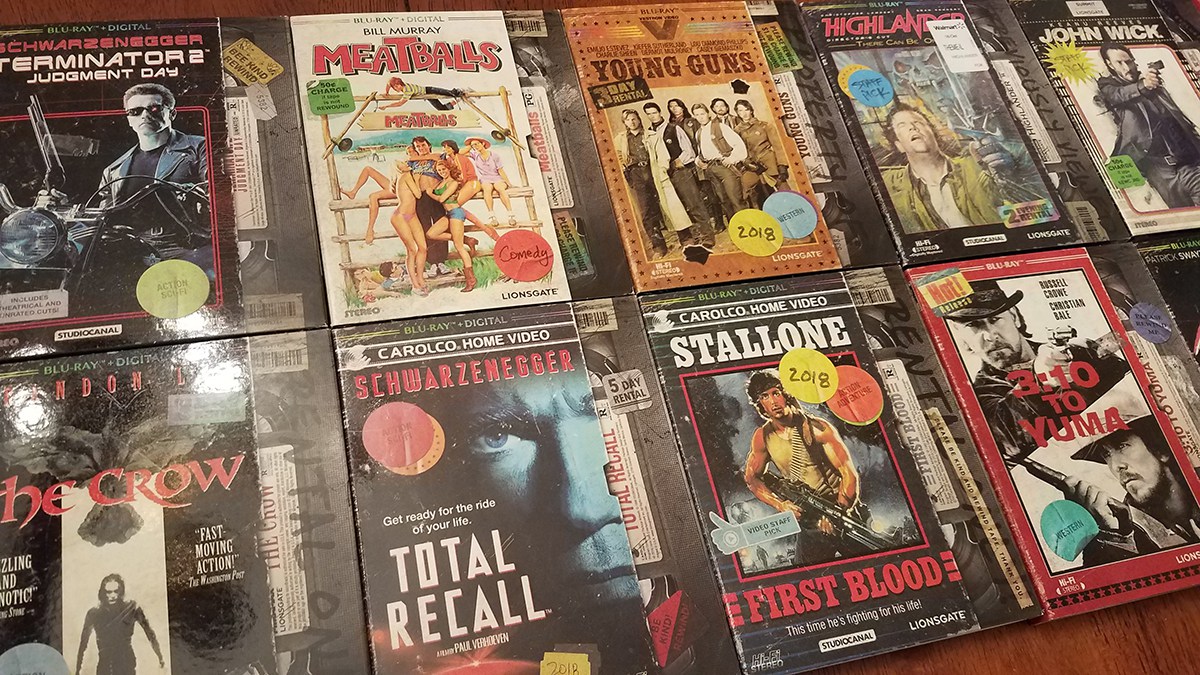 Ten Geeky Ways to Respond to Your Begging Child

1 thought on “The Lightsaber Archive: Know Your Lightsaber”