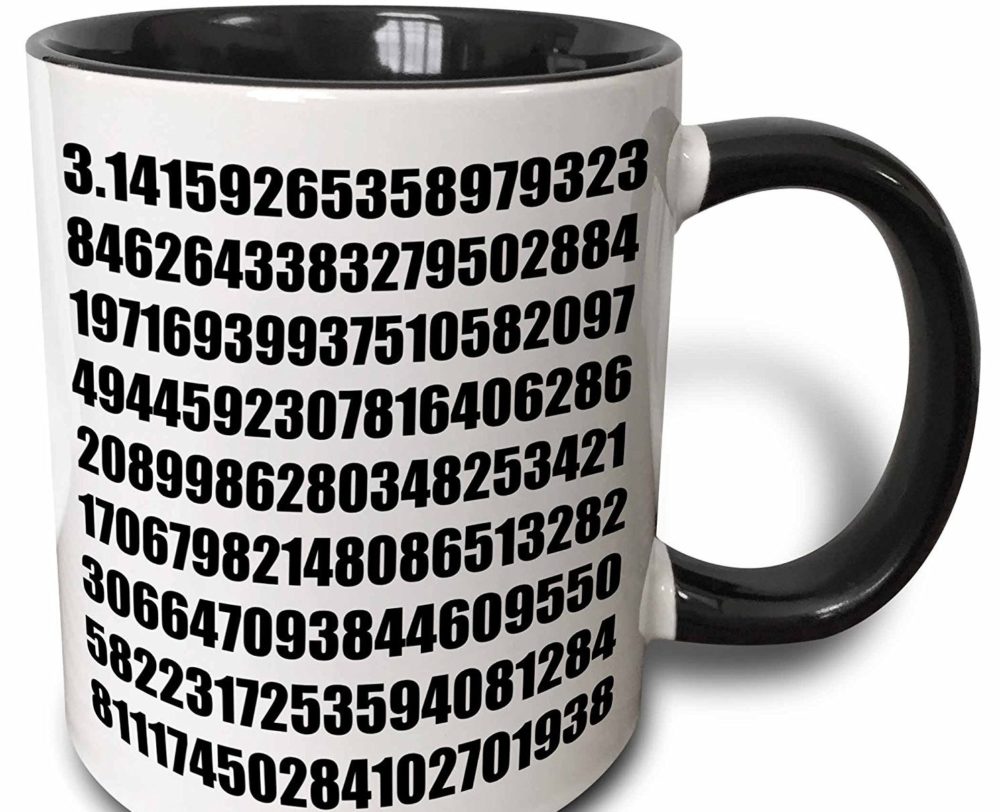 No, we are not teasing you. There is genuinely an internationally recognized day, supported by the United Nations Food and Agriculture Organization, to celebrate those who produce one of the most consumed drinks in the world.

And no, we are not teasing you again. Tea is second in consumption around the world, beating out coffee and beer. Just take a look at your favorite geekdoms to see how popular tea is. In fact, that is exactly what we will do to celebrate International Tea Day.

I’ll confess–when I think of tea and geekdoms, the first image I bring up is Captain Jean-Luc Picard and his ever-present cup of tea. Earl Grey. Hot. And, naturally, it requires the right mug to go with it.

For those looking to emanate General Leia Organa before attending The Last Jedi, brew yourself a cup of tea. Leia’s personal favorite was Gatalentan tea, a type of beverage exported from the planet Gatalenta. According to Bloodlines, she was known to keep a stash on her personal starship, the ‘Mirrorbright’.

And if you’re traveling with company? Try this travel mug set.

Harry Potter and the Cup of Boiling Hot Water

There are so many choices for consuming this tea, including Umbridge’s traditional set (which we might avoid, because we don’t know what she puts in her tea). Try this Fantastic Beasts terrific tumbler, which is excellent for hot and iced tea.

Tolkien: Lord of the Tea

In 1911, while they were at King Edward’s School, Tolkien and three friends, Rob Gilson, Geoffrey Bache Smith and Christopher Wiseman, formed a semi-secret society they called the T.C.B.S. The initials stood for Tea Club and Barrovian Society, alluding to their fondness for drinking tea in Barrow’s Stores near the school and, secretly, in the school library. After leaving school, the members stayed in touch and, in December 1914, they held a “council” in London at Wiseman’s home. For Tolkien, the result of this meeting was a strong dedication to writing poetry.

Now, you don’t have to write poetry to consume tea. But perhaps this beautiful handmade Tree of Life mug will inspire you.

Harley Quinn and her cup of tea in Suicide Squad

We hesitate to recommend any mugs for Harley. She just might change her mind. Or she might smash the cups. Or she might keep them forever. You never know. Harley, we hope it’s soothing green tea that you are drinking, rather than a highly caffeinated chai.

Cup of tea for regeneration? For that, you need more than the average mug. You need at least 50 oz of proper tea and this is the mug to contain it.

I expect Bond stays with his shaken martini or, perhaps, the occasional cup of coffee for adrenaline. But if he stops to take a breath, he’d surely appreciate the elegance of this English teapot. Especially since it’s likely to belong to a villain telling him the entire plan.

Albert Einstein and the Tea-Leaf Paradox

The renowned genius drank black tea and was so frustrated with the tea leaf paradox, he solved it.

I’m not sure what mug would be appropriate for pondering that but perhaps this Pi mug might be of service?

We’re all mad here! Of course we are!  Therefore we need a proper tea set to celebrate our Unbirthdays! Yes, it is a child’s tea set. We must either drink with a child or, at least, channel our inner child for our Unbirthdays.

If all of this has put you in a tea-drinking mood, check out Corrina’s suggestions on where to find great geeky tea,, so you can fill all these mugs with the tea flavor of your choice.

Then sit back and lift a cup: to the hard work from all in the tea industry and the benefits of tea for your geeky soul. 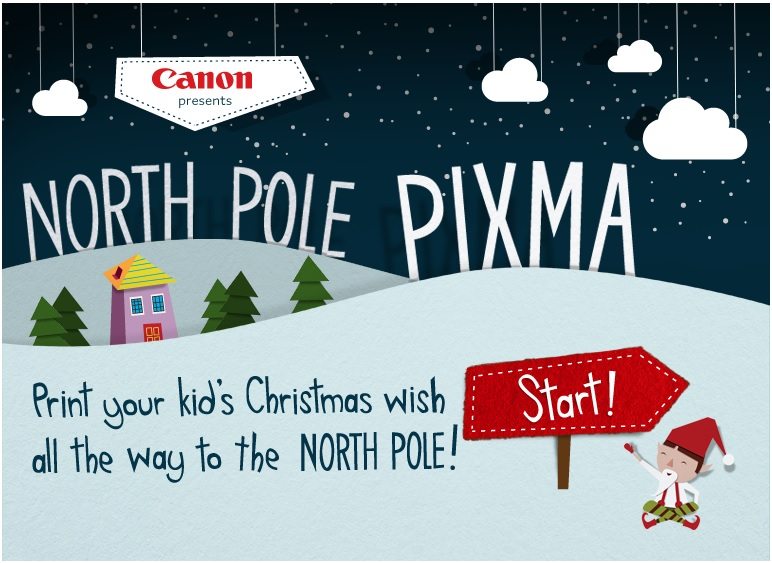 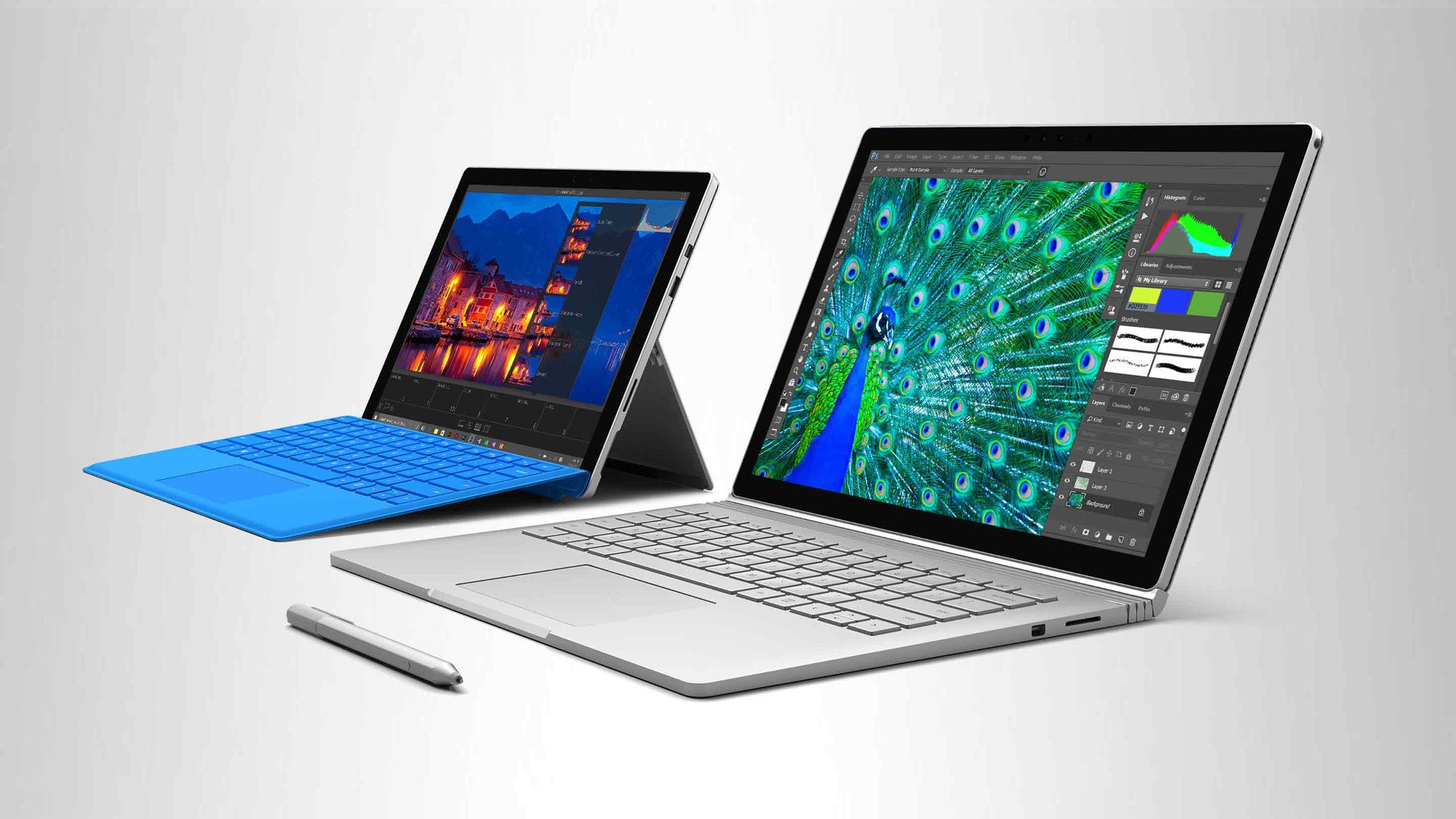 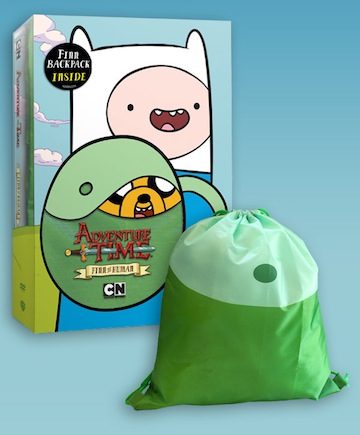 Celebrate Finn the Human with the Latest Adventure Time DVD