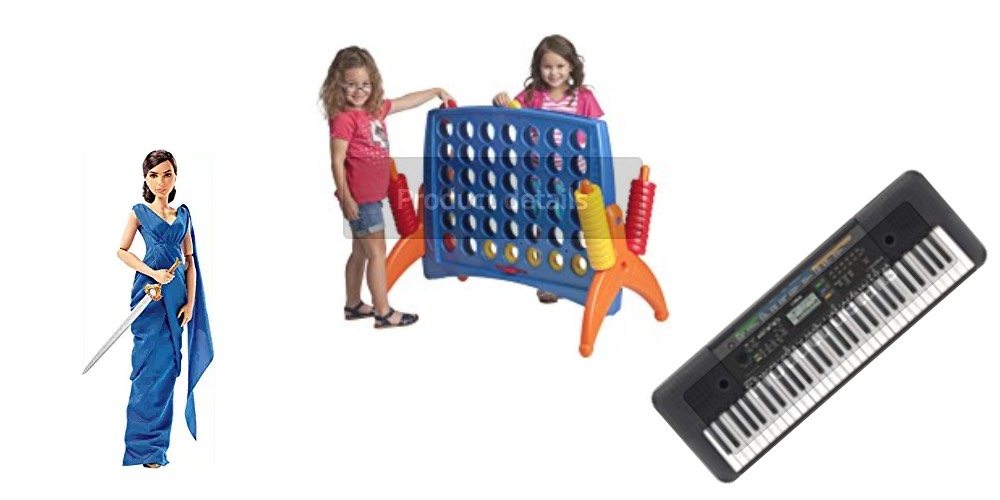 Here’s your Geek Daily Deals on gadgets, gear, and other useful stuff any geek family needs!

Up to 35% off Favorite Character Toys:

This is an interesting category of toys, because it includes a huge variety of stuff, just as long as it’s somehow connected to a character. Which is almost anything! In any case, what struck me here is the fantastic Wonder Woman/Diana Hidden Sword action figure, which is awesome. There’s more DC stuff, some Disney, Transformers, and more. A good place to find something for the holidays.

So, these guys appear to just make BIG toys, like the vertical checkers-connecting game that we’re all familiar with (but won’t name) as a small plastic thing, turned into a person-sized thing for stand-up active play. Indeed, there are two sizes – one 3′ tall, and one nearly 4′ tall. Then they also make playhouses and giant foam blocks to stack and play with. Lots of big stuff for big imaginations.

Save 30% on select Yamaha Musical Instruments and Accessories:

We’ve featured a few reviews of cool Yahama musical instruments this year, including keyboards and guitars, so it’s nice to see that we can point out some great deals on their stuff as well. Included in this Daily Deal is a range of keyboards and synthesizers for most skill levels. Also, a great starter guitar, some speakers, and a nice pair of studio headphones, all on sale. 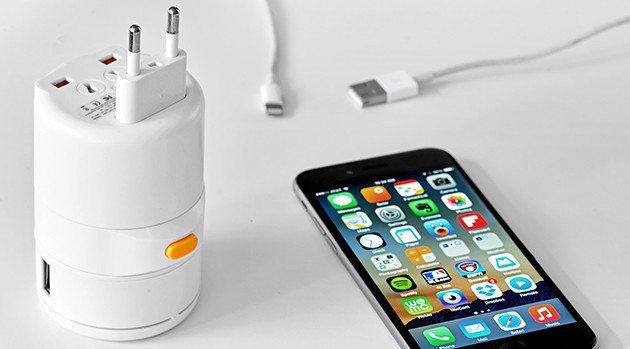 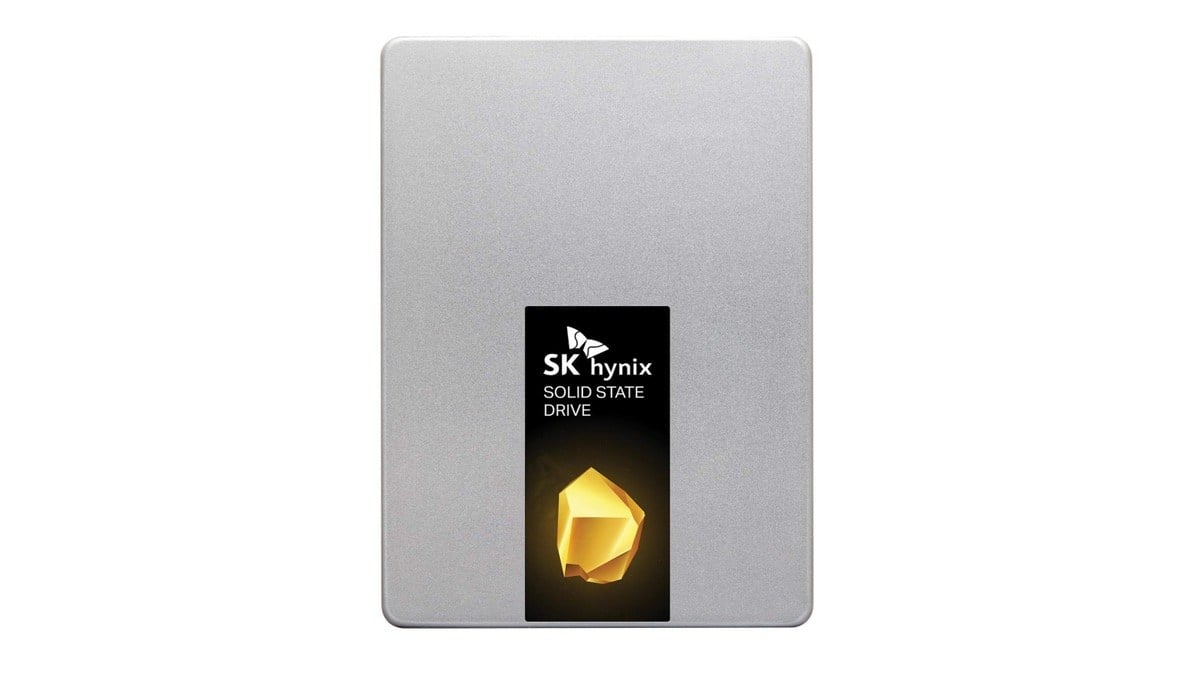