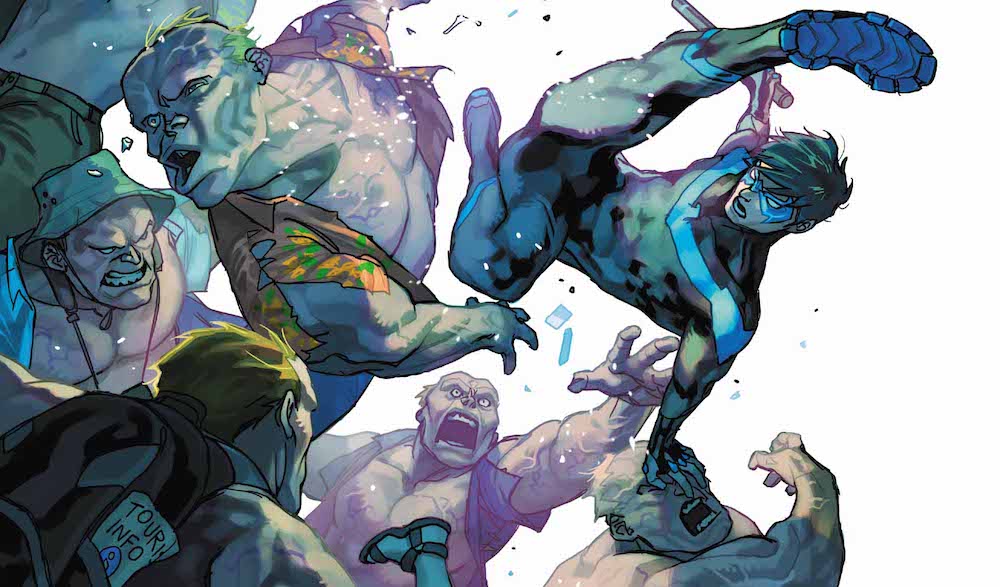 Ray: Seeley’s run on Nightwing concludes with an explosive final issue that settles the fate of several major players and launches Dick Grayson into the next stage of his life – but ultimately lacks the emotional punch it needs and eliminates several of Seeley’s best elements before the next writer can explore them.

The issue opens with Defacer recapping the events of the arc as she gets her team ready to fight against the army of Blockbusters. Meanwhile, a hulked-out Tiger Shark is rampaging across Bludhaven, while Raptor and Pigeon face off against Nightwing and Blockbuster. Raptor is easily the creepiest part of this issue, slipping further and further into insanity as he turns on the young man he once saw as a son. Anything that focuses on their conflict is easily the strongest part of the issue, but it’s the other villains that fall a bit short.

The biggest flaw in this issue is Pigeon. Since her first appearance, she’s never really worked as a villain. Most of the run, she’s just seemed like a toxic mentor. Then, out of nowhere, she’s working with a maniac anarchist terrorist, and this issue is suddenly starts hinting that she’s the avatar of a dark god. Then Defacer hits her with a large object and that’s all we see of her. Defacer and the rest of her gang of former villains get some great scenes of the issue, especially Orca, and I thought Lt. Sbovoda had some of the funniest scenes (especially in the end, where she finally gets her supervillain). But Raptor’s final fate in this issue seems like a massive missed opportunity. He’s one of the best new villains in the entire DCU in the last few years and has already appeared to great effect in Deathstroke. Instead, he’s just thrown under the bus to end the run, cutting off his potential at the pass rather conclusively. The issue is lacking any critical flaws, but it feels like a missed opportunity on a lot of counts.

Corrina: Sometimes Ray and I will be focused on different elements of the same story and even though we like the story, it’s not because of the same things.

That’s the case here, where I’ve loved Shawn/Defacer and her team of former-villain misfits trying to go straight since they first showed up as a support group. There’s something about a redemption story that tugs on me and see this motley group be the ones to save a good chunk of Bludhaven and sometimes crack jokes while doing it made me hope that they won’t be forgotten in the next runs on the series.

On the flip side, it’s Dick’s last battle with Raptor that fell flat with me simply because it seemed like the same fight they had the last time, and the same fight they’ve been having all along, with the exact same conclusion, save that Raptor is more unhinged than ever. What it comes down to is that Raptor is that friendzoned guy who always held a torch for his lost love and has somehow fantasized that helping her son around to the right point of view brings him closer to the lost love. (Hey, Raptor, have you met Snape? Except Snape was kinda trying to help…) Maybe it’s that Raptor’s overall motivation leaves me cold. But, in any case, I don’t see the future for Raptor that Ray talks about. I’m glad he’s been thrown under the bus.

It’s true that Pigeon hasn’t been well-enough developed for her defeat to have much impact but Shawn standing up for herself against her mentor did have impact. Good for her, as she’s developed into a character of her own and not just one of Dick’s new stream of girlfriends.

The clever twist at the end, with Dick cutting the original Blockbuster down to size, perhaps permanently, was a nice coda to the arc. 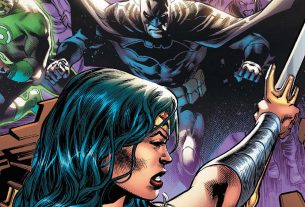 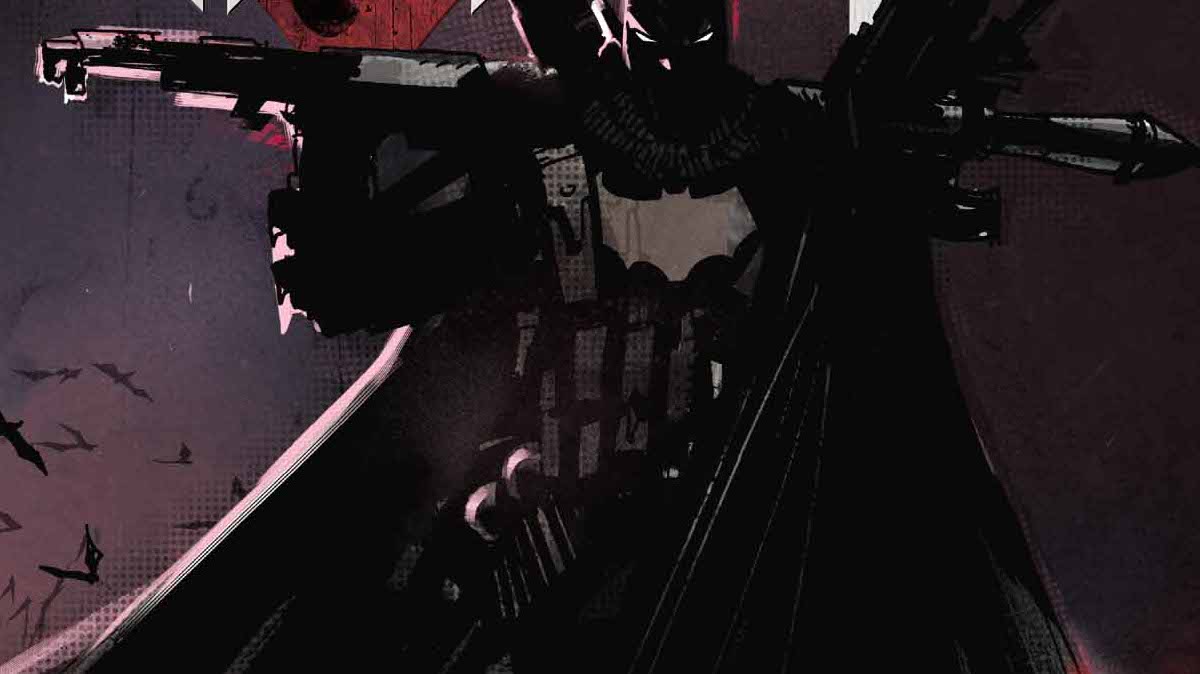 Review – The Batman Who Laughs: The Grim Knight #1: The Darkest Bat