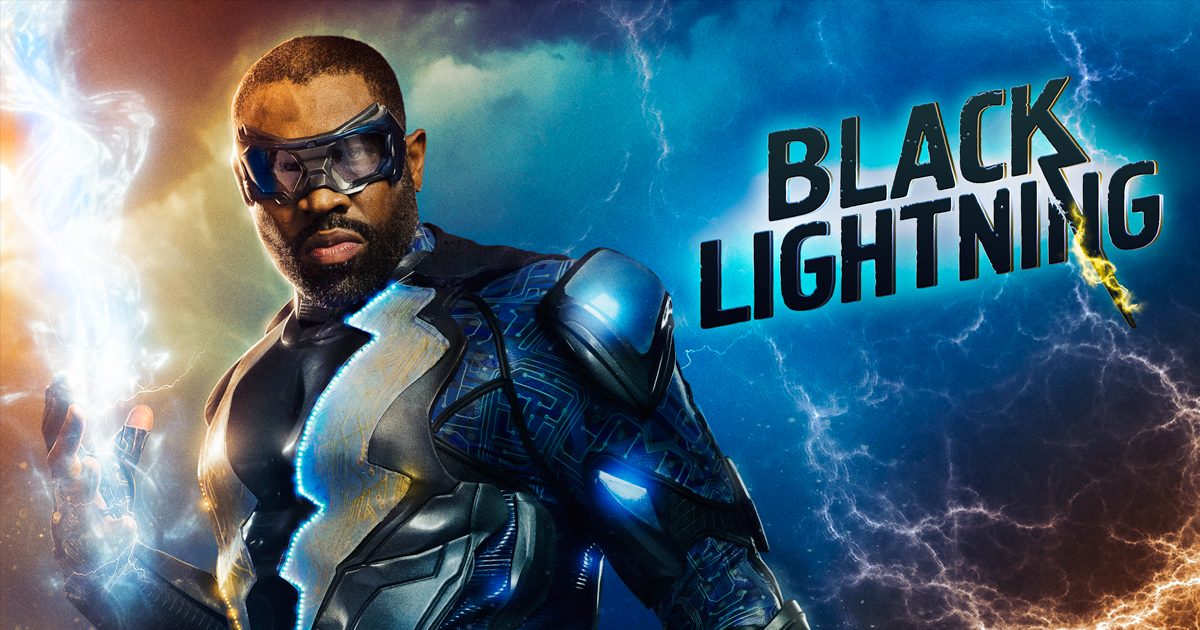 I’m always excited to see a new comic featuring Jefferson Pierce aka Black Lightning, as he has been a favorite since I bought his debut comic off the spinner rack in 1977. As I lived in a rural area with little access to a comic shop that carried everything, Black Lightning was also my first experience reading a solo title featuring a black hero. (I somehow missed the Marvel heroes Luke Cage and Black Panther due to the erratic nature of what was on the spinner rack the day I happened to be at the drug store.)

Pierce has remained one of my favorite characters, though he’s rarely written as well as he should be, and he’s gone through numerous changes over the years as well, from young Olympian and champion of his neighborhood to family man to politician and back to hero again in a new series from original creator Tony Isabella.

But now? He’s getting a television show that debuts on the CW on January 16, 2018, starring Cress Williams, and I’m stoked about it.

It has not been easy.

My First Hero of Color

What grabbed me about the first issue of Black Lightning, to make me grab it off the spinner rack? Because it was Metropolis, the home of Superman, and because it looked cool. I cannot speak for how people of color view those early issues of Black Lightning, with the creative team of Tony Isabella, a white writer, and Trevor Von Eeden, a black artist who may have been DC’s first.

Unaware at the age of 11 that any of this was ground-breaking, I’d found a hero who had a story like no one else that I’d read before and I was hooked.

Like Batman, Black Lightning was a street-level hero, though dedicated to protecting his neighborhood rather than an entire city. He was a teacher and a former Olympic decathlon gold-medalist, which I’m sure provided a handy way to give the costumed superhero his training. His origin was simple enough: a popular student stands up with Pierce against those working for the neighborhood crime lord, and the student is killed as warning against those who would interfere.

Pierce vows to do something about it, but in costume, so his students won’t be targeted again. There is a terrific and in-depth review of the origin issue over at Retro Reviews. (It also includes the original idea behind DC creating a black hero… let’s say unfortunate, to be kind, and it’s to everyone’s benefit DC’s editorial idea was discarded and Isabella used an original one of his own.)

As you can see from above, part of his disguise was a fake Afro. It also may have been inspired by Eeden’s own Afro, and it was definitely in fashion at the time. (And may be making a comeback–see Colin Kaepernick.)

Jefferson Pierce was three-dimensional: smart, caring, and determined. And a hero. So much a hero.

I recognize now that his electrical powers and having “black” in his name are problematic aspects of the character. As a white girl from rural New England, these went over my head at the time.

What I loved most about Black Lightning was what I loved about many superheroes: how he was so fiercely protective of the people he cared about, how relentless he was in that pursuit, and what a good, kind man he was. He’s the very archetype of the protector character I tend to love in fiction, whatever genre. Jefferson Pierce was the first black hero that I adored, and his stories showed me a glimpse of a community that I knew nothing about at the time.

His confrontation with Superman, with their argument about how Superman never helped Pierce’s area of Metropolis, opened my eyes to the racism I not yet personally experienced. This is not to say the hero is perfect or was perfectly imagined as a symbol for his people. I cannot speak to that as people of color could. But Pierce–imperfect as his portrayal may have been back then– opened a door to the wider world for me.

I was frustrated beyond measure when Black Lightning’s series was canceled and looked forward to his appearances in other books. He was a main character for a time in Batman and the Outsiders, but he was often in the background there (or too much of the background for my taste) and he was a sadly underused character among DC until…

Until he was reinvented a bit.

His lightning powers had originally been from an artificial source–part of his costume–and now they were part of him. He had been divorced originally, and now he was given a family, aged up, and given two adult daughters who later became superheroes in their own right. His daughters’ powers were a result of inheriting a version of their father’s abilities. Unfortunately, Jennifer and Anissa Pierce have been lost in the various DC reboots, which is frustrating.

There were times when Pierce served in Lex Luthor’s Cabinet when Luthor was President, and Jefferson made guest appearances in comics such as Green Arrow, but that wasn’t even about Jefferson. The creative team of Green Arrow at the time invented a niece for Pierce and then abruptly killed her off after she had an affair with Green Arrow, so Pierce could be in conflict with Oliver Queen. So, yes, a black woman was invented simply to be killed off so Oliver Queen could feel guilty both about her death and cheating on Black Canary. This was not a run that covered the creative team in glory.

As for Jefferson? This story wasn’t about him either, as he was just another prop in Oliver’s story.

It wasn’t until Jan Van Meter and Cully Hamner’s Black Lightning: Year One that Jefferson finally had another story worthy of him. That miniseries took all the aspects I loved about Jefferson Pierce and used them. The details changed but the hero remained. Unfortunately, this miniseries was never followed up. Then a “Black and Blue” reboot for DC’s New 52 line, where Jefferson guest-starred with Blue Devil, was a complete misfire.

Jefferson Pierce:  Television and Back in Comics

Finally, finally, came the announcement last year that a Black Lightning television series might be coming. “Might” turned into “probably” turned into “absolutely,” and the show will debut in two short months. Not quite as originally imagined, as the show is going with the version with teenage daughters, but from the descriptions, he definitely seems to be the hero I know and love.

And, perhaps because of the show, there is finally another Black Lightning comic, Black Lighting: Cold Dead Hands, which debuted earlier this month, written by co-creator Tony Isabella and drawn by Clayton Henry. Isabella’s participation is noteworthy, given he’s been vocal about DC/Warner Bros. not using the character, presumably because Warners Bros. wanted to avoid paying him royalties on the live action and animated appearances. (This can famously be seen when DC used a new Black Vulcan character in the animated SuperFriends rather than the similar and already existing Black Lightning.)

He’s still a teacher who works to be a positive force for his students both in and out of costume, but he’s younger than he’s ever been before—around 28 years old. He’s also not married and in a departure from the show, he doesn’t have daughters.

In issue #1, Pierce’s origin seems quite close to Isabella’s original conception of the character, though some elements–like his city–have been changed.  It was a terrific start. I hope it continues and I hope the show is similarly good.

It’s a good time to be a Jefferson Pierce fan. 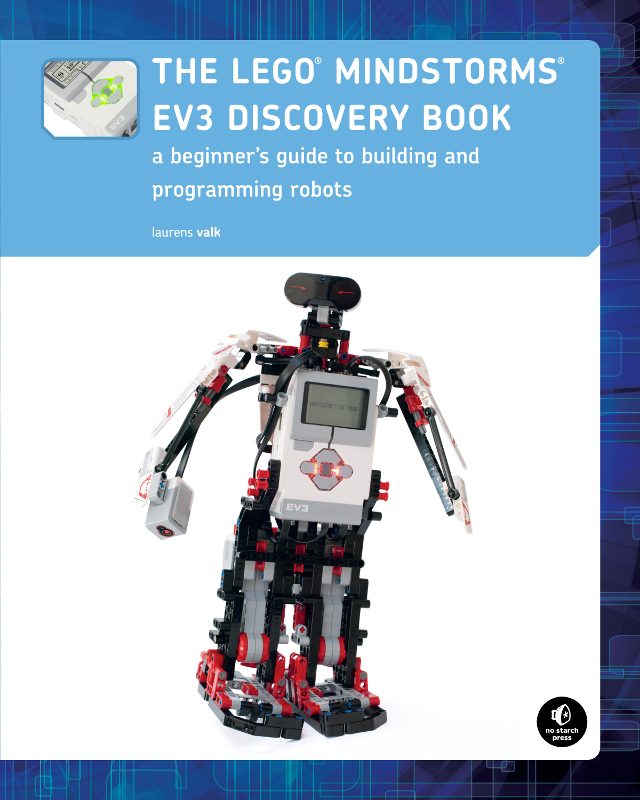