After an issue of The Wild Storm last month that blew the world open and introduced not one but two major players that would likely thrill Wildstorm fans, this issue…doesn’t feature any of them, and instead involves a lot of talking heads, and introduces yet another character.

I’m disappointed but not surprised, as that’s what this series seems to be – a collection of interesting ideas that never quite coalesce into a narrative. At the start of the issue, Jacob Marlowe is introducing the Engineer to her new lab in his secret base, and there’s a lot of talking and discussion of weaponry. Then it’s over to IO, where Chief Jackie King confers with her employees and runs into conflict with a fellow bureaucrat who has suspicions about how she’s running things.

And then…out of nowhere, it’s time for bloody, near-silent samurai action as we flash back to Spartan’s days in Japan, where he was a near-immortal warrior traveling the countryside on a secret mission. What starts as a tense showdown quickly devolves into a fatal attack on an entire convoy in search of a mysterious artifact. It looks gorgeous as a scene, of course – it’s the closest thing we’ll ever get to Kill Bill as a comic book, probably – but when it’s over, have we really learned anything besides “This guy is awesome”? This comic seems to constantly tease us with great concepts and characters, but never focuses enough to really give them the treatment they deserve. 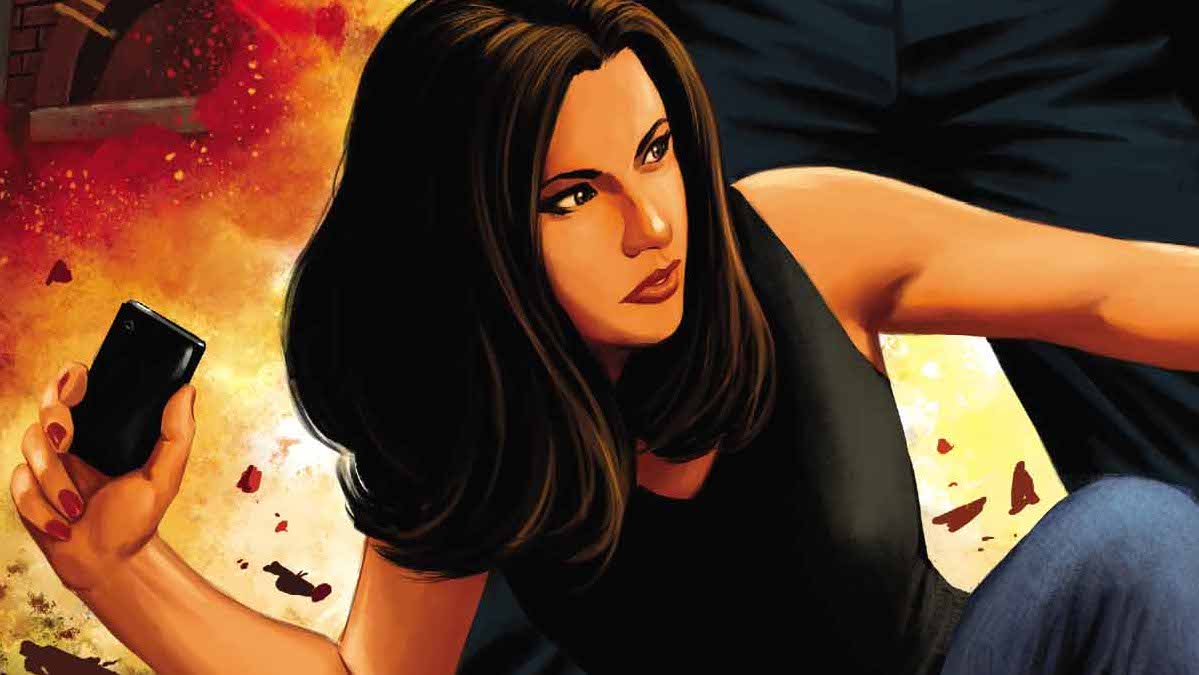 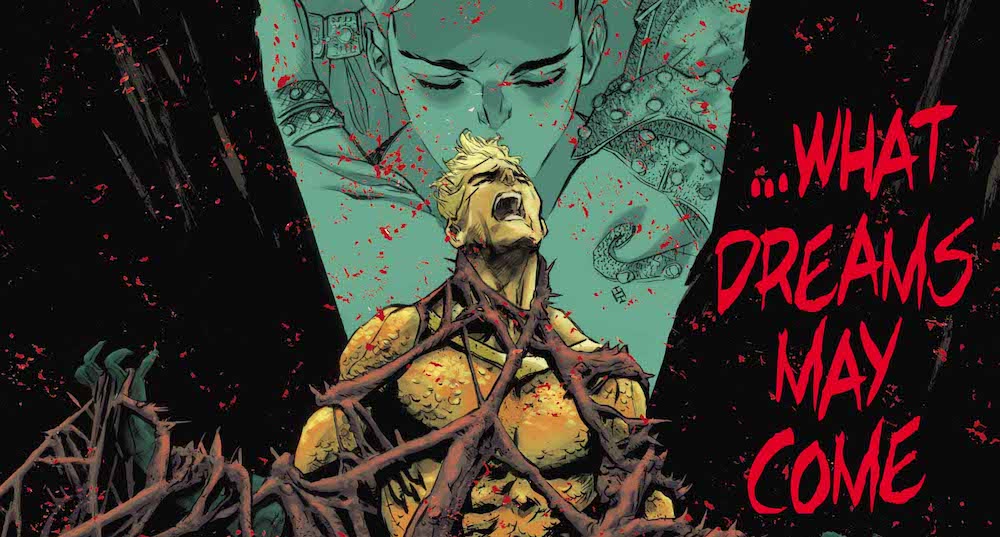