Previously, on “The Pet Dilemma and the Neighborhood Cat“…

Will Professor McMarshmallow continue to wander, or will she become something more?

There’s a book in my “Cats”-themed Outreach Bag for the library called Charlie Anderson, by Barbara Abercrombie.  It’s about a cat that splits its time and affection between two homes, unbeknownst to the people in either family. I kept thinking about that book whenever Professor McMarshmallow came to visit.

This was not a feral cat. I’m not even sure “stray” is the right term. She was too clean and healthy-looking. Too well-behaved. As far as my inexperienced eyes could tell, she’d already been spayed. Somebody had loved her once. She’d had a real home. So where was that home now? Why did she keep coming to our house, like clockwork, every time we opened the door?

Just a few days after I posted that first article, she didn’t seem at all anxious to go away after some petting and leftover chicken soup at the door, so I let her in. “Can I help you with anything?” I asked out loud. Like I said, I’ve never had a real pet before.

I followed her around as she explored. Would she get into the garbage? Tear up the furniture? Pee in the corners? What do you do with a cat in the house? But she had no interest in causing trouble. She finally stretched out on a big, floppy flying disk, luxuriating on the smooth fabric for awhile before simply taking a nap.

I kind of sat helplessly on the couch for awhile. Was it safe to go take a shower? To just leave her while I went to type in my office? Apparently so, I finally decided. This was a good cat. She knew how to behave in a house. And when she had to pee, she just mewed at the door.

I liked this kind of pet. Kittens may be fuzzy and cute, but I’d much rather have this adult cat, pre-trained for me.

I started to let her in as soon as she came to the door each morning. She was good company. I felt like such a sucker because she was obviously buttering me up, and it was working. I caught a cheesy Facebook meme on the second day of this and for once got sucked into it: “If a cat rubs up against your legs, it’s because you’re giving off good energy! If a cat enters your home, it’s because it can sense the positive energy of your loving household!” This cat has CHOSEN me!

After awhile when the kids came home, she would still be there, much to their delight, but we’d let her out again and she’d run off before dinner time. “But where will she go? It’s getting cold out. Can’t we keep her here?” the kids would ask.

Their dad was practical. “Look, you need to keep this house clean before we can get a pet. If you get this all cleaned up and keep it clean for two weeks, we’ll consider it.”

The boy immediately broke down into tears of helpless dejection, moaning that we’d NEVER get a pet now, and although I tried to back my husband’s true meaning up by saying, “No, we’ll get a pet when we keep the house clean,” inside, I agreed with my son. The idea of us keeping the house clean for two whole weeks? That really was an impossibility. Even if we all tried our hardest, it just wasn’t going to happen. We’re all just too darn scatterbrained. Really, the only reason my husband gets away with being the tidiest person in the family is that he’s home less frequently than anyone else, and keeps most of his stuff in his basement workroom. Even then he’s got piles of laundry here and there and a scattering of odd items on his desk.

And when it came to Professor McMarshmallow, I wasn’t exactly taking his unwavering side. How could I not let her into our life when she wanted us? The mess didn’t bother her, and she didn’t add to the mess. She batted some very old, stale and/or moldy food out of corners where children had stashed it, wisely spurning anything too nasty to eat. But the point is, she found those things, so now they could be properly disposed of. So she helped us clean, right?

“I’m going to lose, aren’t I?” the husband exclaimed out loud as the other three of us played with Marshmallow one evening. “You want a cat now, don’t you?” he asked me. “It’s not that I want a cat,” I said honestly, “I just want this cat.”

She liked to finish up the cereal the kids would leave on the table in the morning—the milk, at least. The books say adult cats can’t digest milk, but that didn’t stop Marshmallow from lapping it up excitedly, leaving the soggy cereal behind. If she was wandering around homeless, maybe she didn’t care about tummy aches. It was getting harder to supply enough feline-appropriate leftovers to someone who was beginning to spend all day at our house. I thought I might have to sacrifice all our deli-sliced chicken, so I picked up a small bag of cheap dry cat food. She wasn’t much of a fan, unless I poured chicken broth on it and let it soak for awhile. My husband said, “She must have a steady source of food somewhere if she can afford to be picky.” But a few days later she, pardon the expression, wolfed it down. “Okay, maybe not,” my husband said. “Maybe she really is starving.”

If she was starving, it was only in the hyperbolic sense. She never looked any less healthy and clean and fed, after two months of hanging around. Where had she come from? My next door neighbor had asked around the neighborhood, though I don’t know how far she’d gone or if she’d even hit every house. We both searched online, but no one had reported a lost cat that looked like Marshmallow. I was surprised how many cats in town were missing, including several other brownish-gray tabbies, but none that looked exactly like her.

I had hoped someone had been looking for her, just so I’d have an answer. We were in limbo: could we keep her or not? It was getting colder outside and I hated shooing her out the door at night. Sometime soon we had to take her to the vet, to see if maybe she’d been chipped, and her real or former owners could be contacted—and maybe, if they said they didn’t want her, or if no one claimed her at all, maybe then we could officially adopt her.

My husband emailed me from work on October 26: “Are you going to find out who owns Marshmallow or are you and the kids going to buy a litterbox this weekend?” At about 9:30 PM on October 28, he caught the cat trying to have a sleepover on our daughter’s bed and put her out—officially the latest she’d ever stayed. On the morning of October 30, she jumped briefly on our porch, but a posse of construction workers had started tearing up our patio and it scared her away.

And that was the last we saw her.

We expected her to return after the patio construction finished, but she didn’t. I started to leave the inner front door open for longer and longer, to signal that she was welcome, but she never showed, and the screen door was becoming more and more of a heat suck, so I stopped. I didn’t expect to feel such a sense of bereavement over a stray cat who’d just stopped by to visit for the past two months, but I did. I missed her something awful.

Was she mad at us for kicking her our of that warm bed the other night, or for the chaos of the patio construction? I’d heard that shelters and pet stores wouldn’t give anyone a black cat right before Halloween, because, well, because some people are sickos, and Marshmallow had disappeared right before Halloween… though I took a little comfort in the fact that she wasn’t black. But my husband, ever the rational one, had the most likely explanation: “We know she was too well-cared for to be a stray. Probably her family just used to let her out to roam during the day and brought her in at night, and now it’s just gotten too cold, so they keep her inside all the time.”

Probably. Professor Charlie Anderson McMarshmallow has gone back to being a one-household cat for the winter. But we still miss her.

At least we know now that maybe we can handle a real pet, at least a well-behaved adult cat. But now the youngest keeps demanding we get a puppy. 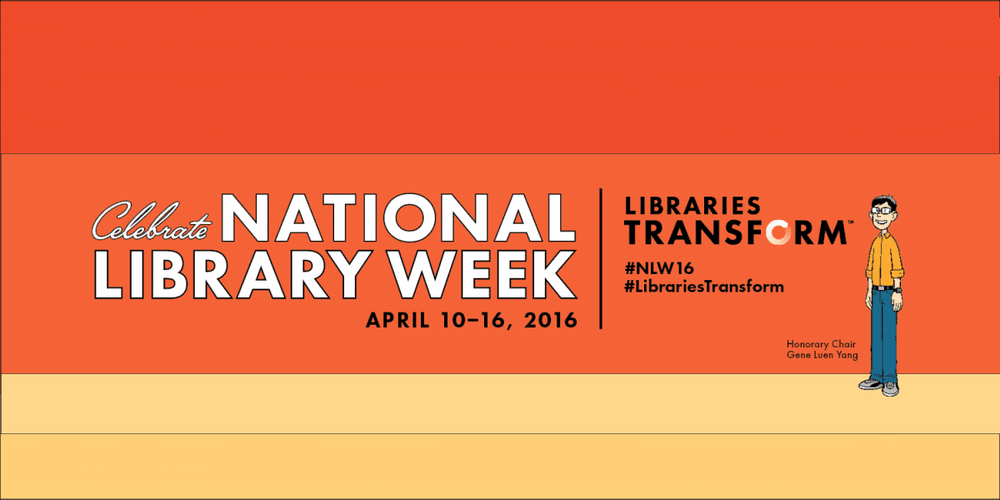 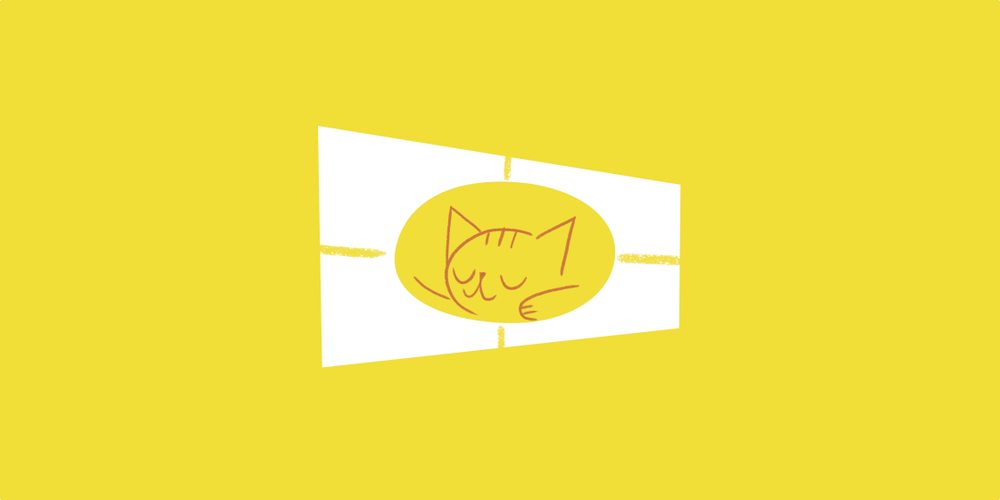 ‘The Happiest Book Ever’ Puts Anytime Sunshine in Your Hands

Review: Disney’s Secret of the Wings