The first trailer for Marvel’s The Avengers: Infinity War has been released. No more words… just watch.

Just as good the second time, huh? the trailer has the heroes (note we never see Nick Fury, only hear him in the voiceover), conflict, action, spectacle, and what appears to be genuine character moments. Cap and Bucky fighting alongside the Wakandans. Thor aboard the Milano. Vision and Scarlet Witch. Stark and Strange.

GeekMom: How to Play ‘Magic: The Gathering’ – The Turn 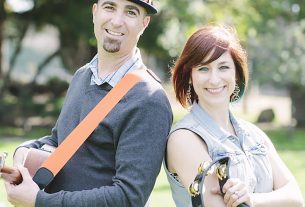