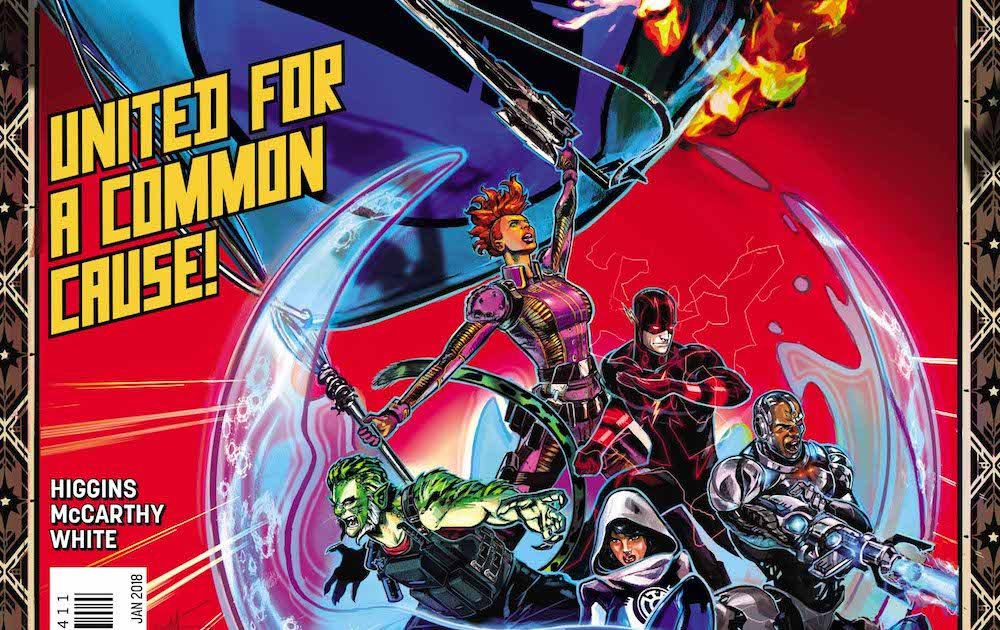 Ray: This miniseries continues see-sawing between an out-of-character mess and an intriguing dystopia with just enough interesting elements to make it work. This issue definitely veers more towards the latter, as we learn more about the resistance and what makes the Crusaders so obsessed with Dick’s son Jake in particular. When the issue opens, Jake is being held while his “aunt” Kate visits him and prepares him for a battery of tests, making clear that while she wants to protect him, she has no interest in letting him go. When Dick wakes up after being rescued/captured by his former friends, we get to see what composes the Teen Titans these days. In addition to Starfire and Wally, there’s also Cyborg, Beast Boy (now stuck in a mutant cat-man form thanks to the depowering bomb), and most intriguingly, a Blue Lantern Lois Lane.

This is an interesting group of heroes, and Lois in particular seems to have a lot of layers that could be explored. I’m wondering if she got the ring after Superman died, and she was still able to find hope in the world. We learn a bit more about the history of the Crusaders, and Dick and Kory’s relationship. But the big twist this issue is the fact that it seems Jake may not just be any metahuman – he might have the power to override the depowering bomb that Dick set off and set the world right. That sets up a daring prison break on Crusader headquarters, as well as the appearance of a classic DC villain, but this series still suffers from the fact that it tries to make us think there’s two sides to the debate, and the overall villainization of Batwoman. Still, this is one of the better issues of the series.

Corrina: First off, I love the idea of Blue Lantern Lois Lane. Anyone who fights for truth as hard as she does has to essentially be an optimist and believer in people, simply because she believes that the truth can make all the difference.

But I’m frustrated with the narrative because it’s missing pieces that, by issue #4, should be clear by now. Yes, okay, we know why Jake is so valuable. But I think the story would have been better served by starting the day Nightwing set off the bomb and moving forward to the events from there, perhaps even a recap, because sometimes what Dick does makes no sense, nor can I find any grounding for those actions in the story.

Similarly, I’m interested in the Crusaders and how they were put together but it’s unclear. Plus, did the bomb affect Starfire? She’s not human, she’s an alien. Which brings up the intriguing question of where the Martian Manhunter might be. But, in any case, it’s unclear why Dick choose to be the public face of things, and he seems to have less power than the first issue implied. All that is impinging on my enjoyment of the story.

I’m also uncomfortable with the villainization of Kate Kane. Sometimes it seems like writers seize on her military background as proof that Kate must be dedicated to law and order and rules and, yet, her background is as a military brat, who often can be rebellious (see: Lois Lane) and, indeed, Kate went through a lost period. She’s not a mindless follower of the rules and nor is she dedicated to a military existence–or she would have joined law enforcement rather than putting on a costume to become a vigilante in the first place.

Overall, there are some great ideas here but the narrative lays them out in ways that can be hard to follow.

Want to read all our DC Comics? Check out our index. 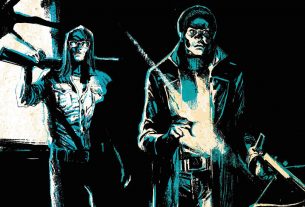 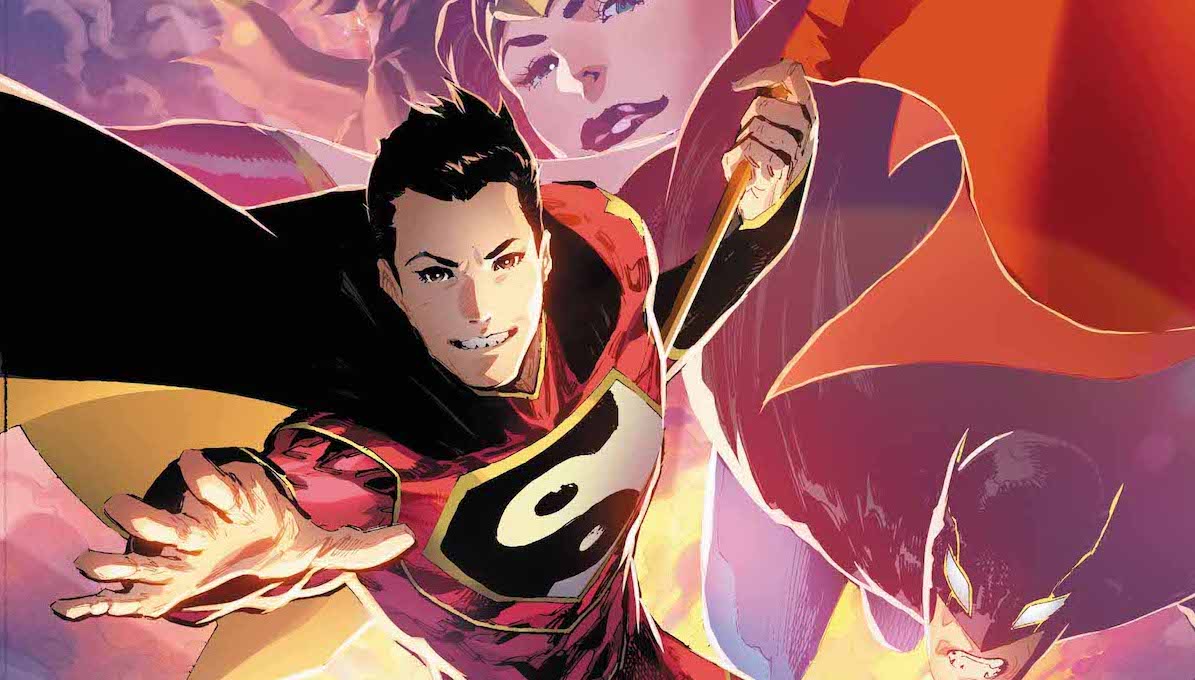