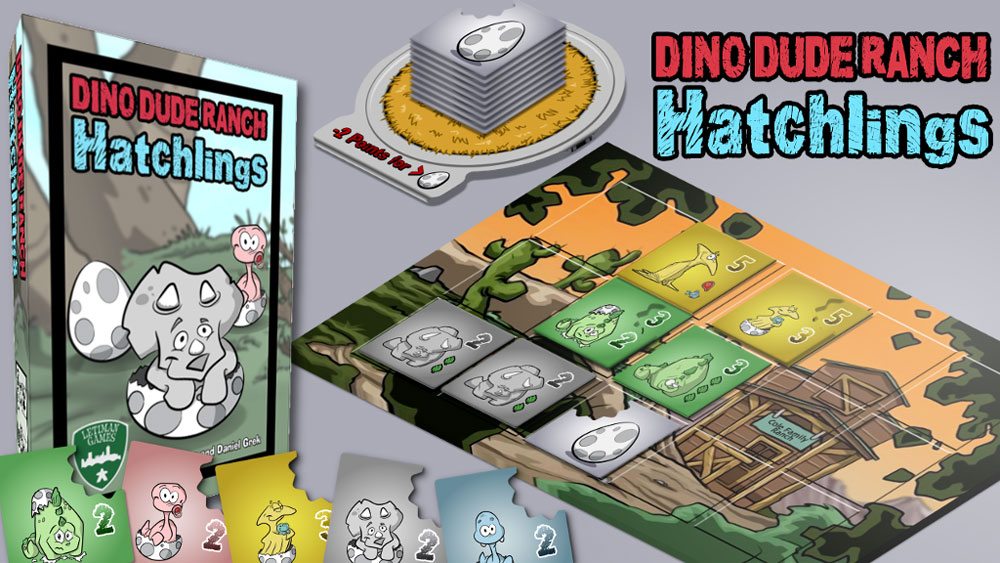 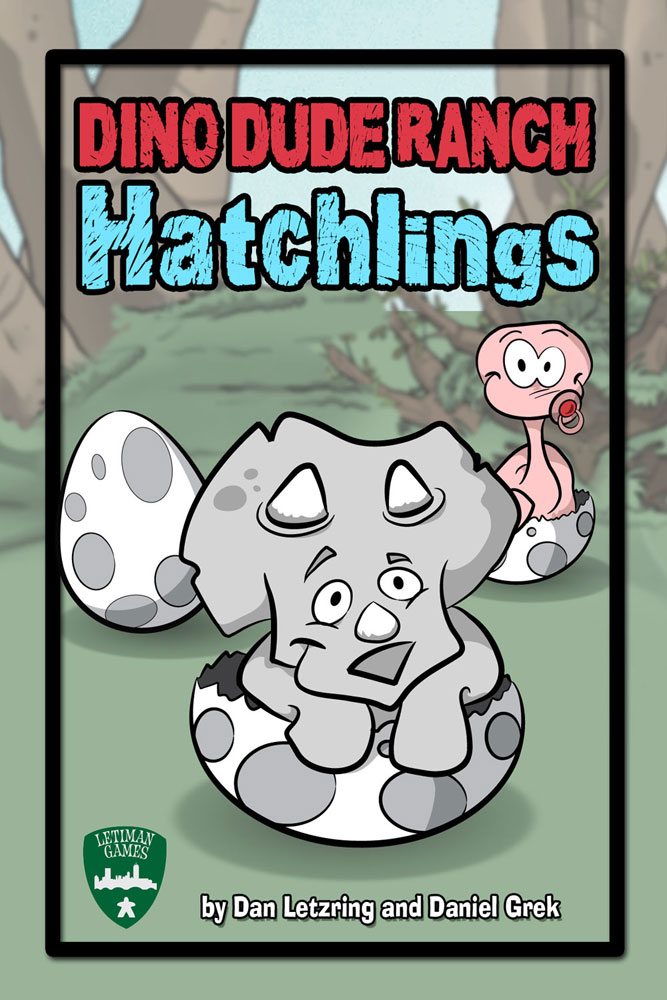 Your Dino Dude Ranch is growing! Now, you can acquire eggs, pairing dino babies with parents… or maybe use them to attract oviraptors to your ranch.

What Is Dino Dude Ranch: Hatchlings?

Note: My review is based on a prototype copy, so it is subject to change and may not reflect final component quality. The photos in this post include a finished version of Dino Dude Ranch with a prototype of Hatchlings.

The egg tiles are the same size as the dinosaur tiles, but with a cut-out in one corner. The back shows an egg, and the front shows a baby hatchling. When placed on top of a dinosaur tile, the point value of the tile below shows through the cut-out, with the hatchling’s point value shown lower. The hatchling art is pretty cute, showing a cartoony dinosaur emerging from eggshell pieces.

The incubator tile is a small round tile that looks like a nest—it’s simply a place to put the egg tile supply, and has a reminder about the unhatched egg penalty at the end of the game.

Since Hatchlings is an expansion, I’ll just go over the new changes and skip most of the gameplay. For how to play the base game, please see my review of Dino Dude Ranch.

Your turns proceed as usual, but now you have a new option: buying eggs. You may buy 1 egg on your turn at the cost of 1 food. The type of food you spend determines how many egg tiles you may look at before choosing one and placing the rest at the bottom of the stack: a leaf lets you look at 1, fish lets you look at 2, and meat lets you look at 3.

After buying an egg, you place it face down on your ranch, unhatched. But if at any time you have a matching adult dinosaur (that doesn’t already have a hatchling on it), you flip the egg over and place it on the parent dinosaur. If that parent dinosaur is ever removed for any reason, the hatchling is removed with it.

Oviraptors are like the other dinosaurs and will appear in the Jurassic Hunting Grounds. To claim one, you must spend one leaf, one fish, and one unhatched egg.

At the end of the game, hatchlings will score points as shown. They do not count toward rancher bonuses. The player with the most unhatched eggs loses 2 points as a penalty, and in case of a tie, all players tied for most lose 2 points.

Why You Should Play Dino Dude Ranch: Hatchlings

As I mentioned in my review of Dino Dude Ranch, it’s a fairly light, casual game. It’s easy to pick up and pretty fun, with some choices to make between spending your collected food on dinosaurs or trying to get hired hands cards that may have powerful effects, or between buying just any dinosaur you can afford or saving up to get the ones that will give you a rancher bonus.

The expansion adds just a few more options for risk and reward, which is fun. If you don’t have the right food to attract a dinosaur (or you just don’t want that type of dinosaur), you can now spend your food on eggs instead, which might give you a couple points if you find the right one. Plus, since the hatchlings share a space with the parent dinosaur, you can potentially get a better score for your ranch. If you’re trying to attract an oviraptor, you’ll need some unhatched eggs, too.

The risk, of course, is that you’ll end up with a bunch of unhatched eggs—not only do they fill up your ranch with non-scoring tiles, but you may also get a penalty if you get stuck with them until the end of the game. Some of the new hired hands cards can assist with that: for instance, you might be able to hatch two eggs without parents available, or swap an egg with another player (even a hatched one!). There’s even a card that lets you take an egg for free, or two eggs if you have an oviraptor.

Now, I do feel like I should point out that “oviraptor” is a bit of a misnomer (as I learned from Science Comics: Dinosaurs): it was first discovered in proximity to a nest of eggs and was presumed to be eating them; later researchers believed that it was in fact brooding and that those may have been its own eggs. But, as I said in the original review, if you’re really concerned about scientific accuracy, then probably a game about raising dinos on a dude ranch isn’t the right theme for you anyway.

I’ve played the Hatchlings expansion both with my kids and adult friends, and it’s gotten positive reactions. It’s not a heavy strategy game and you can end up rolling poorly and getting stuck with a lot of tar pits and food you don’t want, but with the eggs you now have at least a couple ways to spend unwanted food to try to improve your position, which is good.

If you like the original, I think you’ll really enjoy the tweaks that Hatchlings adds to the game. If you haven’t played the original, I would recommend it as a good pick for families and casual gamers, or that friend of yours who’s obsessed with Jurassic Park. (This Kickstarter is also your chance to get a copy of the base game if you missed it the first time around, since it has been sold out.)

For more information or to make a pledge, visit the Dino Dude Ranch: Hatchlings Kickstarter page! 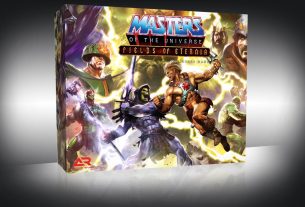 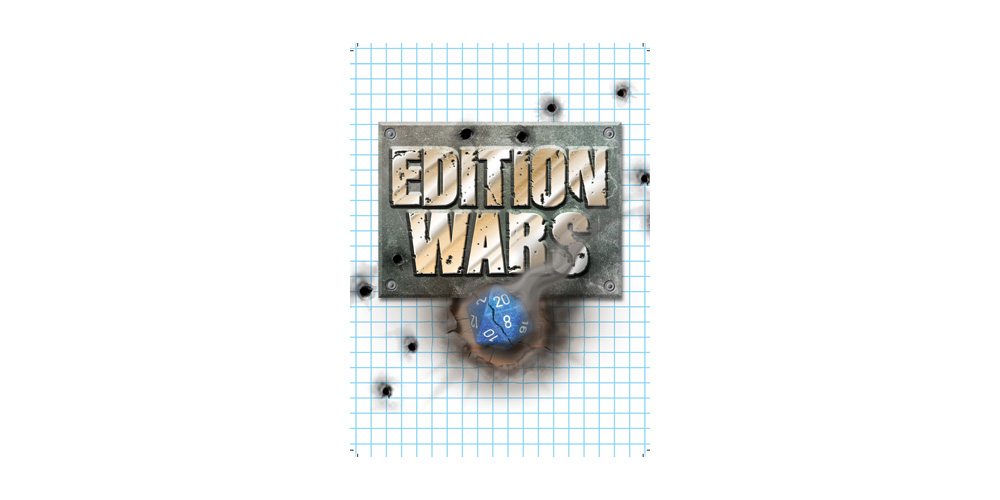