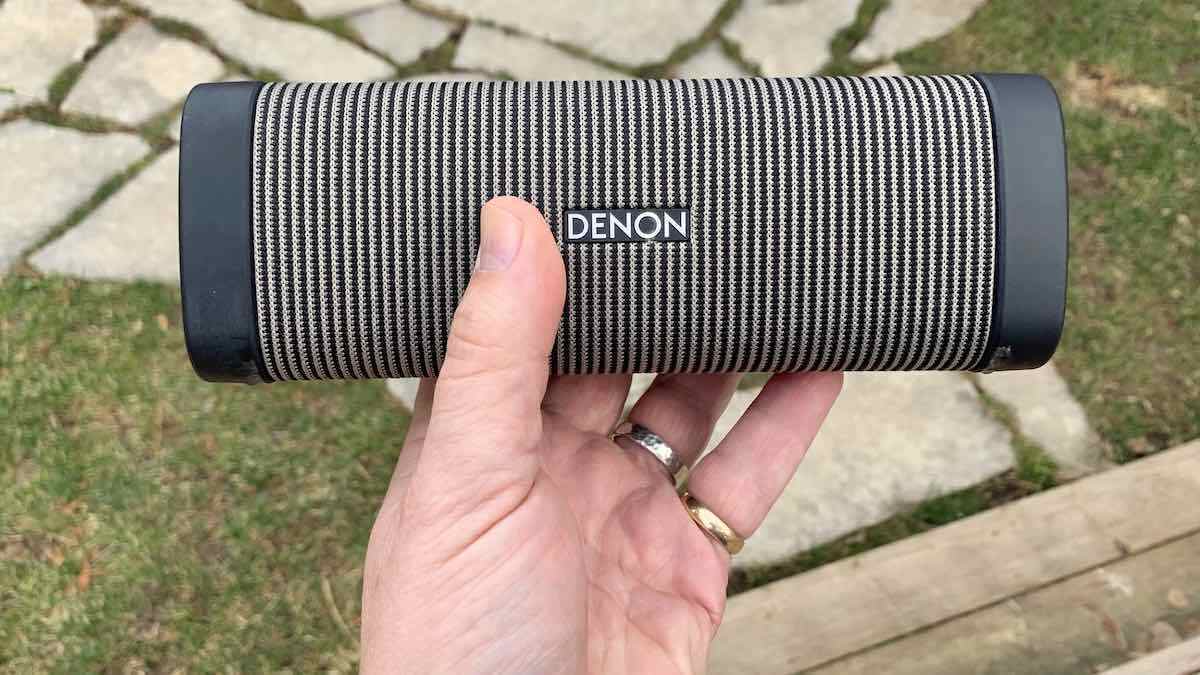 I’ve had the opportunity to try out wireless speakers from a number of well-known names in high-end audio, including JBL, Tivoli, Harmon Kardon, Polk, Thiel Audio, Yamaha, and B&W. But I didn’t even realize that Denon was in that game. That oversight was rectified when the company sent me one of their new Envaya DSB-250BT portable Bluetooth speakers to try out.

The DSB-250BT is the largest in Denon’s Envaya collection, but it’s a very compact speaker that measures just over 8-inches across. It adopts a familiar candy bar form factor, but the front-facing drivers are tilted up slightly for better sound dispersion. The end caps are a rubberized material (one end has integrated controls), there are four nubby silicone feet, and on the back of the unit, a rubber plug hides a microUSB port and 3.5mm AUX input. Discrete, small white LEDs show the battery level. Denon uses a striped cloth material on the body of the speaker, and this dresses it up for a more premium look. My review unit was gray stripes on a black background, and there is also a black on black option.

The overall effect is minimalist but upscale.

The Envaya DSB-250BT is what I would consider a compact wireless speaker, but you wouldn’t know that from the sound it pumps out. There is a lot of audio tech packed in there, and the 8.2-inch width of the speaker holds a pair of “oversized,” full range drivers and a big passive radiator that alone measures 5.3-inches across. The drivers are powered by a high-efficiency digital amplifier providing 13.5W per channel and a proprietary DSP that Denon says intelligently tailors the sound based on the connected source.

Music sounded fantastic, with the bass and midrange, in particular, being far stronger than other speakers in this size. I switched back and forth between the Envaya DSB-250BT and other speakers in my collection in a similar size and price range, and it’s that low-end performance that really stood out. Most other speakers sounded tinny in comparison and the ones that had decent bass still sounded thinner because they lack the lower mid-range performance the Envaya DSB-250BT puts out. Even at high volumes it avoided distortion and didn’t jump around, but if picked up while playing you can feel the drivers and that huge passive radiator pumping hard.

The Denon’s driver placement and processing also made the audio sound much more expansive than you might expect. Not nearly stereo, but with much more depth than small speakers can typically muster. And if you do want stereo, with a second unit Denon says you can get true left and right channel stereo sound.

Battery life is rated at up to 13 hours based on moderate volume. That’s pretty decent—more than enough to get you through a party—but as always, expect it to take a hit if you like your music loud. A full recharge took about three hours.

The Envaya DSB-250BT is rated as IP67 water and dust-proof. That’s good enough to survive 30 minutes in 3 feet of water. I tested it with a soaking in the sink and it survived to play again. The one issue I noted that I haven’t run into with other portable speakers is that the cloth cover absorbed water over time. So when it came out, there was noticeable distortion because the cloth covering the speakers was waterlogged. After shaking it out for a few minutes and drying with a towel, everything was back to normal.

The membrane-style buttons control basic functions only: volume (independent from source volume), power, Bluetooth, and microphone. They are the same color as the end caps, which can make them a little difficult to see, and they also require a fair bit of force to activate.

I should mention the Bluetooth 4.1 connectivity is claimed to offer up to 98 feet of range. I didn’t test that upper limit, but it stayed connected while I wandered through the house and yard—most Bluetooth devices run into trouble here when I move between floors, but the Denon speaker was solid.

With an MSRP of $199, the Denon Envaya DSB-250BT isn’t exactly an impulse buy, but it’s less expensive than many premium Bluetooth speakers. With its combination of audio quality (in particular the strength of its low-end performance), attractive design, battery life, and portability, it’s a great choice for music lovers that offers real value for the money.

Disclosure: Denon provided a speaker for evaluation but had no input into this review. 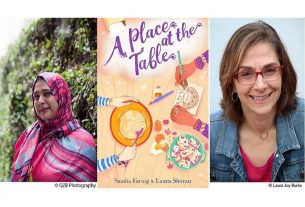 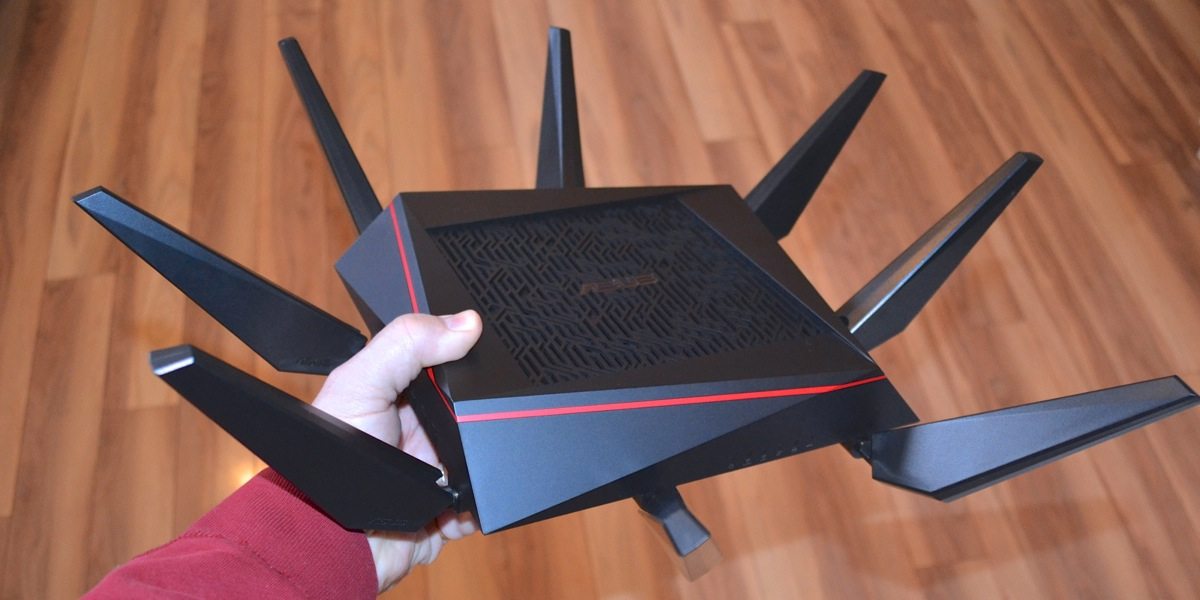