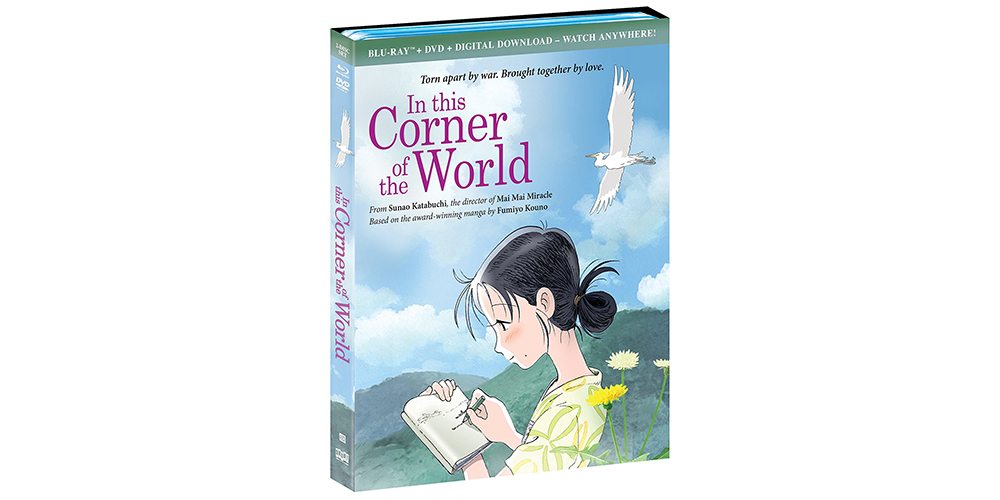 I spent this Veterans Day watching a war movie. While that may not be the most tasteful of ways in which to mark the occasion, I doubt I was alone in this activity. But I wasn’t watching Patton or Saving Private Ryan or The Bridge Over the River Kwai—I was watching In This Corner of the World, the award-winning animated wartime narrative based on Fumiyo Kōno’s manga of the same name.

Centered in and around Hiroshima City (and the nearby port of Kure), In This Corner of the World begins in the decade before the historic bombing, chronicling the life of young artist Suzu as she and those around her attempt to eke out an existence as a growing World War plays out in the background. Married young to a naval worker named Shūsaku, the naïve but heartful Suzu must adjust to life in a new city just as the citizens of Japan as a whole are forced to adjust to food shortages, rationing, and air raids.

More an illustrator than a homemaker, Suzu struggles, but ultimately uses her gift of imagination to provide for her in-laws. She learns to cut kimonos to save fabric and to forage for plants to help supplement their increasingly scant diet. While she struggles in her relationships with her new family—even with her husband—she does manage to form a bond with her young niece Harumi, and the two bide their time watching the Japanese Fleet move into and out of the harbor. But this too puts Suzu’s tumultuous new life in jeopardy, when one of her sketches of the warships falls into the hands of the military police and she is accused of espionage.

Trouble also arrives in the form of Tetsu, a friend from the past who comes to love Suzu despite her marriage to Shūsaku. Still, even this pales in comparison to the horrors of war that befall the inhabitants of Hiroshima. Her husband is drafted, Tetsu’s cruiser sinks into the harbor after an American bombing run, and her brother Yōichi is killed in action. The war takes and takes from Suzu, all this and more, culminating in the destruction left in the wake of the atomic bombing of Hiroshima.

In This Corner of the World is a harsh take on the civilian war story. Suzu is a flawed protagonist, but you can’t help but feel for her as the world literally crumbles around her. Often showcasing the uglier side of humanity, it’s a bit much for younger viewers and the faint of heart; the reintroduction of Rin, another relation of Suzu, finds her working in Kure’s red light district, which is summarily destroyed, and the aftermath of the bombing that ends the war is particularly graphic.

The film examines World War II from a perspective we seldom see here in the West, and Suzu ultimately curses the American bombers with the same blend of hopelessness and frustration she unleashes at the voice of the Emperor of Japan himself as he announces the end of the War via radio address. But what it doesn’t do is assign blame. Every player, from the anonymous pilots to her bitter sister-in-law Keiko to Suzu herself, is portrayed as nothing more or less than human, with all the wonder and baggage that that entails.

In This Corner of the World succeeds by telling a story that spans from Suzu’s childhood up to the reconstruction of post-War Japan, but it does it in a manner that is as uneven as our very memories. Sometimes months pass by in seconds, while other times painful moments (and, yes, joyful ones too) linger for a small eternity. This succeeds in spinning a compelling tale, but it also makes the film feel uneven at times. The latter half, though, hits the mark and draws the viewer into the story—at times almost to an uncomfortable degree.

Available today both digitally and on Blu-ray and DVD, In This Corner of the World is a heartfelt, heartbreaking affair, beautifully brought to life by MAPPA. Presented both dubbed and subtitled—whichever’s your pleasure—it also boasts Q&As with the director and producer, theatrical trailers, and a bonus preview of the graphic novel that inspired the film. But mostly what it brings is a very human face to the suffering of war and a celebration of the spirit that endures in the face of adversity. 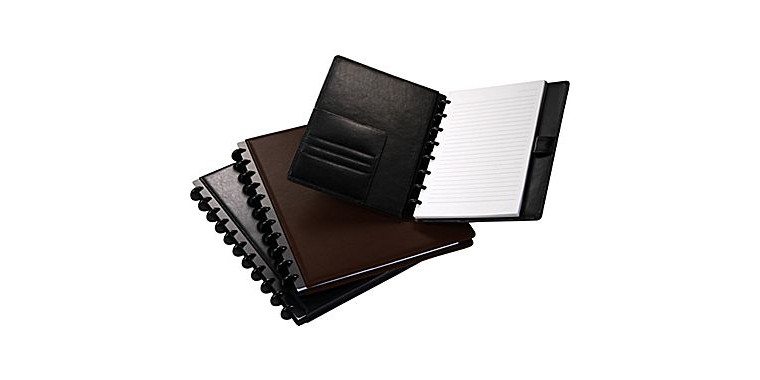 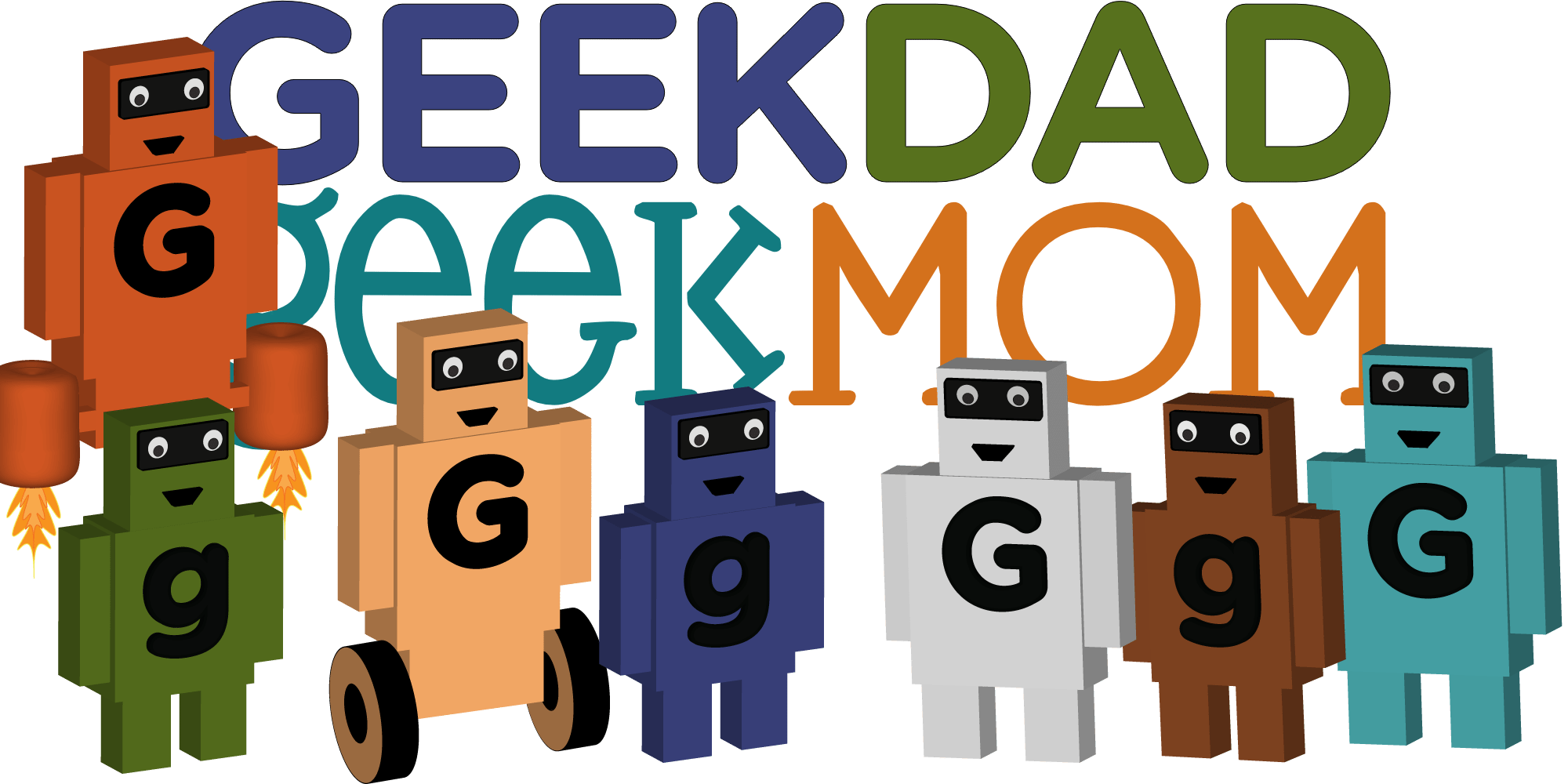 A Refresh and a Resurgence: GeekDad + GeekMom 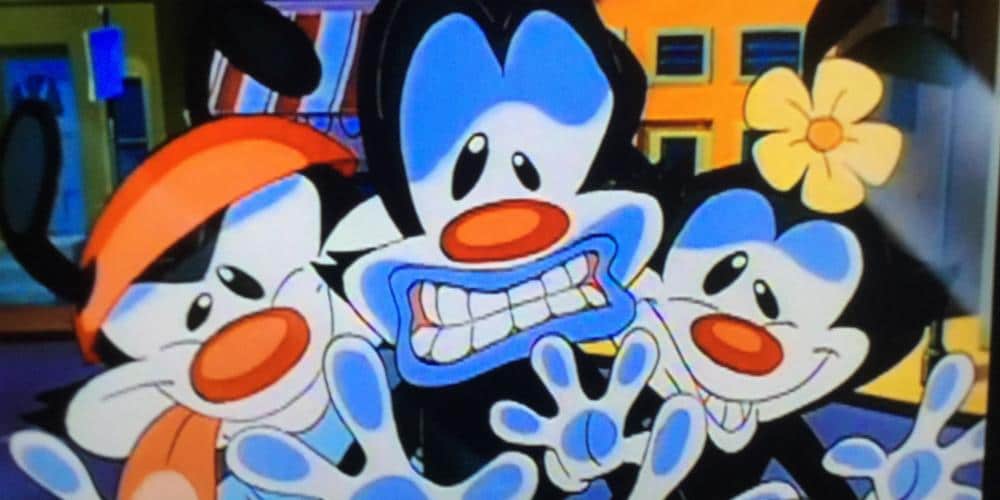