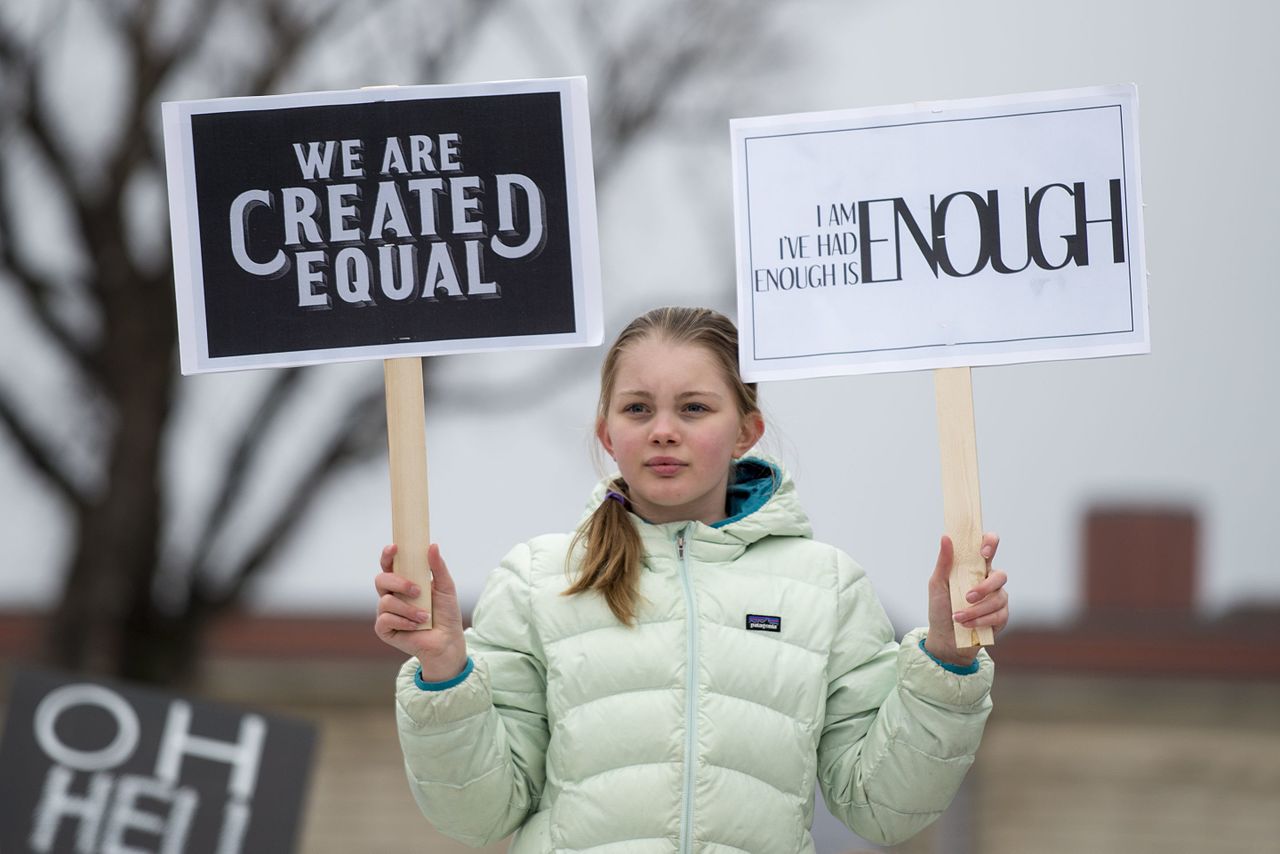 As time turns and another day comes, with yet another serial sexual harasser exposed by women who are tired and angry, I began to ponder the overall price to society, of what has been lost to the world because of those who downgraded women and people of color, denied then opportunities, and shoved them aside.

We know there’s a cost because the women in the DC office were driven out—in some cases out of the industry—by DC Comics support of Eddie Berganza. We know that Marjorie Liu, writer of the brilliant and acclaimed Monstress, wouldn’t write for DC while Berganza was protected, and she’s not the only one. Amy Chu was so incensed at being told she had to work with Berganza on the Poison Ivy: Cycle of Life and Death miniseries that she had Ivy murder a creepy stalker on the page of the series.

And the other woman who never received a job at DC or stayed away from them because of Berganza? We’ll never know the type of stories we’ve lost. Years ago, I sat in the audience for a speech given by New York Times bestselling romance author Barbara Samuel and, paraphrasing, she talked about the obstacles in front of women as they tried to stay true to the talent as storytellers, and how many of those women and their stories are lost among the way, and how society needs to nurture all storytellers, lest we lose them.

And, of course, we have lost stories.

It seems no mere oversight that Pixar’s films rarely feature female leads or women on the creative side of the camera. It seems no accident or oversight to me that no senior editors at DC Comics are people of color. And it’s not an accident that women and people of color are not prominent in other professions either. It’s a pattern of deliberate exclusion, reinforced by the backlash when there is pushback. You only have to look at GamerGate to see the kind of backlash that can result. How many women looked at that and quietly thought, “Yeah, probably not going into gaming.”?

Here are two personal examples of roads not taken. My potential work that might have resulted in these choices might have led nowhere. Or somewhere. The point is not what I didn’t get to do.

The point is that I’m one of the millions who dissuaded from even trying.

When I watched Hidden Figures last year, the story of the hidden black female scientists who were a key part of the NASA space program, my overriding reaction was anger.

Rage that this story had been hidden so long. Rage that the narrative of all the brave male astronauts and all those assigned to NASA in that time period were men was absolutely false. Rage that the dawn of the computer age was due as much to women, especially marginalized women of color, as to white men.

It took FIFTY YEARS for this story to reach the mainstream. FIFTY YEARS.

While the real-life heroines portrayed in the movie were working hard to put people into space, I was sitting in various elementary and high school classrooms and receiving this narrative: Men are better at science. Men are better at knowing about computers. Women shouldn’t try to compete in those fields.

In 1982, my math SAT scores had me in the 90th percentile. Not as good as the top male students, who shared many of my classes, but damn fine enough to have considered a career in math or science. But, hey, I wasn’t as good as they were, so I’d probably be better off concentrating on what I was better at than them, in English and Social Studies.

I look back on that now and shake my head because if I’d known, if I had been shown role models who could do it, if I could see women like me doing it, things might have been different.

Maybe not. I like writing. But I’ll never know because those opportunities seemed closed to me.

But what about the millions of high school girls who were like me? What the heck have we lost for the last fifty years by not showing them proof that this could happen for them? Especially for the black women who received the double narrative of “girls are not good at science” with “blacks are not as smart as white people”?

In 1990, Boston Herald Sports Reporter Lisa Olson was sexually harassed doing her job in the New England Patriots locker room. (An incident that’s well-known enough to have a Wikipedia entry.) One of the players fondled his genitals in front of her.

The incident blew up, of course. There was a court case. Eventually, Olson won but she received such blowback for standing up for herself that took a reassignment to Australia. I hadn’t checked in on what she’s doing for a long time but I was happy to read that she eventually had a long and successful career in sports journalism.

But what I remember most from that incident is the bile directed at Olson. The death threats. I read about them all and a little voice inside me said, “Better not go into sports journalism. Look at this crap.”  I could have faced down men harassing me as I was doing my job as there’s nothing so fearless as a reporter on a deadline. What I couldn’t imagine was how to deal with the resulting public hatred for doing my job. A hatred that, at the time, was very like the way GamerGate proceeded with its targets not too long ago.

And that’s another cost of these sexual harassers. They discourage careers from even beginning.

How many women who wanted to cover sports read the Lisa Olson insults and quietly decided to concentrate in another area of journalism? How many game designers who were not white straight men decided to put away that dream because they couldn’t imagine dealing with that?

How much have we, as a society, lost as a result of the actions of these sexual harassers? What inventions were never made, what stories were never created? What stories, like Hidden Figures, have been lost to time?

We’ll never know exactly. But we know enough to be angry. To demand better.

The point is that millions of brilliant things were lost. 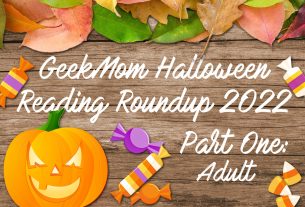 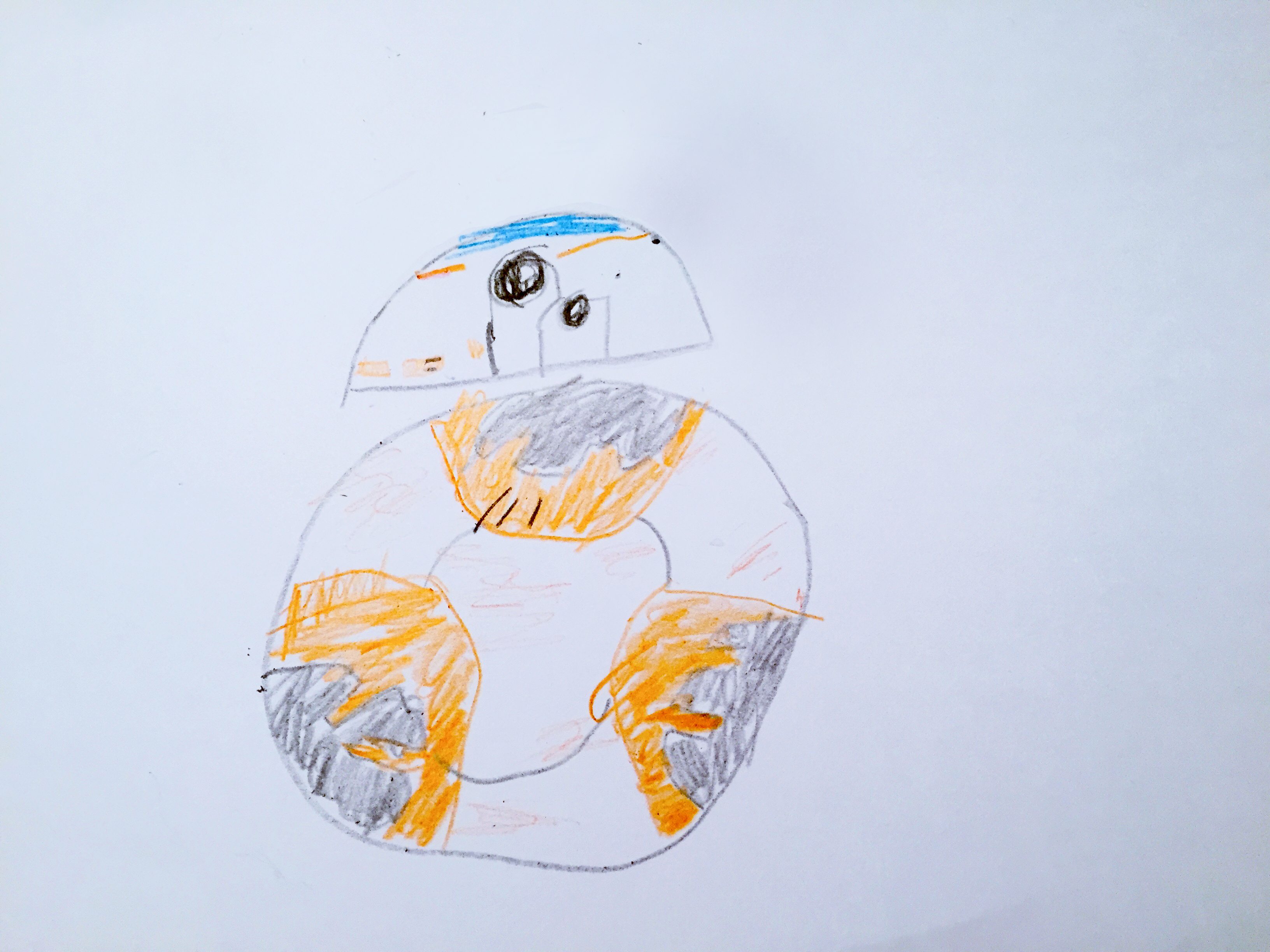 2 thoughts on “The Price Harassment Wreaks on Society”