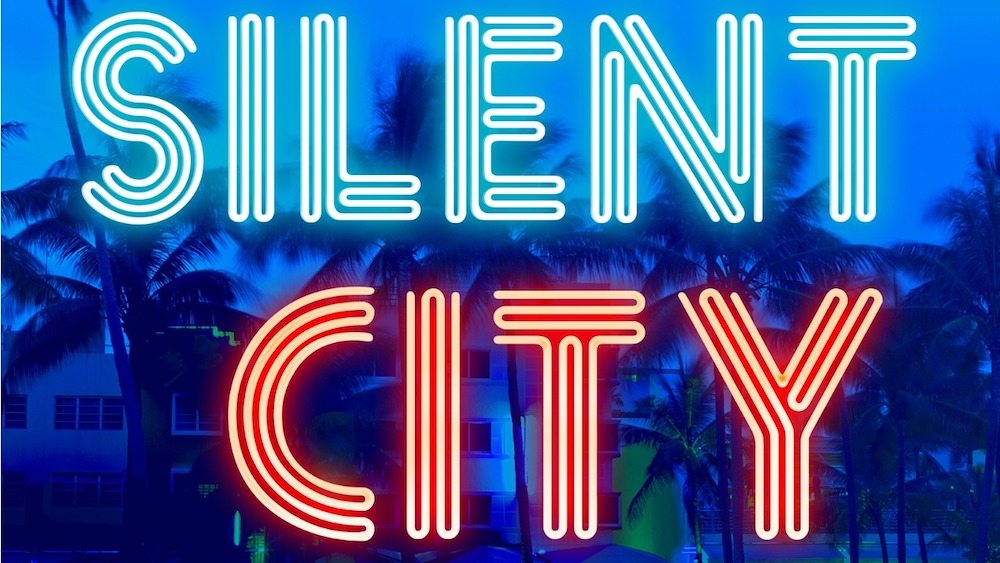 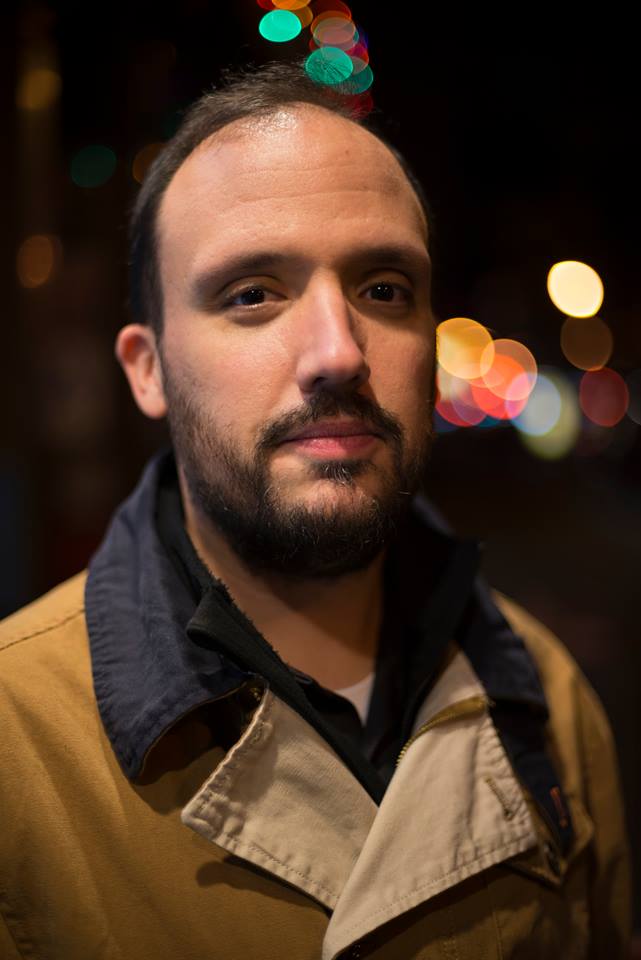 How did Alex Segura go from writing the acclaimed Archie Meets KISS and Archie Meets Ramones, as well as several other Archie comics, to writing mystery novels starring his own private investigator, Miami-based Pete Fernandez?

Segura answered that question and others in an interview with GeekDad that also touches on his inspirations for Fernandez, his love of his hometown, his collaborations with other mystery writers, and the differences between writing prose and comics.

GeekDad: How did you create Pete Fernandez? What were some of his inspirations?

Alex Segura: When I first moved to New York, about a decade and change ago, I got back into reading mystery/detective fiction. I’d read a lot of the classics already–Chandler, Macdonald, Highsmith, Hammett–and gravitated toward more modern PI books, like Lawrence Block’s Scudder books, Laura Lippman’s Tess Monaghan series, and the novels of George Pelecanos, James Ellroy, Michael Connelly, Dennis Lehane, and Megan Abbott.

The big thing these books all have in common, aside from being excellent, is they all feature a strong, intense sense of place. They can’t happen anywhere else. I felt like I was visiting DC through the eyes of Pelecanos or LA via Ellroy. It made me want to seek out books that did the same for Miami, my hometown.

I found a lot of great books–Vicki Hendricks’s Miami Purity and Charles Willeford’s Miami Blues, in particular–but was left a little wanting. I really wanted to read a PI series featuring a flawed, imperfect protagonist that showcased the Miami I knew, beyond the tourist-y stuff and landmarks.

With that, I started toying with the idea of writing it myself. At that point I’d already started pecking away at a short story, featuring this hungover, almost-unemployed journalist named Pete Fernandez. It was supposed to be a few pages, just to get my brain working in prose and see if I could hack it. Next thing I knew, I had a novel draft (Silent City) and ideas for the next two books. Pete just popped up, basically, almost fully formed. I gave him a similar background, in that we’re both Cuban-American and around the same age, but the rest veers off. He’s kind of like the old college buddy I lost touch with. 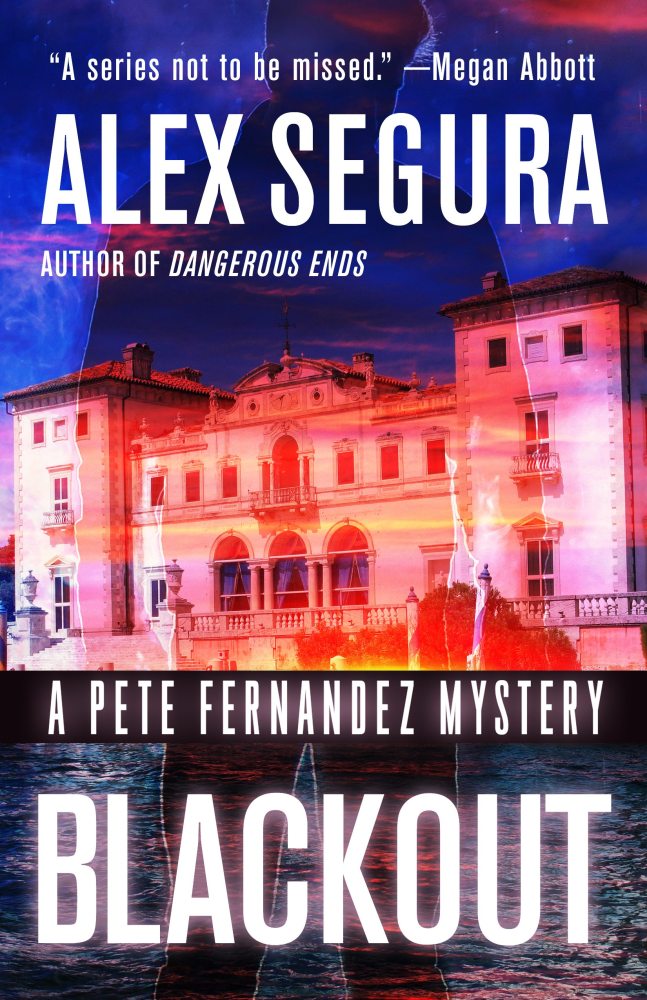 On Writing the Fernandez Mysteries

GD: What’s been your favorite scene to date to write? What scene was the hardest to write?

AS: There’s a moment in Down the Darkest Street, the second Pete mystery, where he–without spoiling anything overtly–backslides a bit. It was really tough for me to get through, because–and this isn’t a secret–most authors do want their characters to be happy, and at that point in the book, he’d really made a lot of progress. But I also realized that the whole point of the book was about this moment and about this mistake, so not writing it to preserve his wellbeing would’ve been unfair to the reader. I can’t read those pages, though. I just feel bad for him.

I have favorite moments from each book.

In Silent City, the first Pete novel, I really liked the car chase scene in the Keys. It just felt lively and I was having fun writing it. In Down the Darkest Street, there’s a scene where Kathy and Pete are trapped in his house and it’s starting to burn and they’re unsure how many people they’re facing–it was a tricky scene and required some maps and just a lot more work than I was used to up to that point, but it paid off. In the most recent book, Dangerous Ends, I loved the final reveal because I really wanted it to be the kind of twist the reader doesn’t see coming, and I think it worked. I’m putting the finishing touches on the fourth Pete book, Blackout, and there’s a big scene in the middle of the book that turns the whole book on its head, and I was happy to be able to do that in an earned way–if that makes sense.

AS: Shallow Grave came about because I had a lot of fun doing Bad Beat–-which was a prequel story of sorts that featured Pete crossing over with Ash McKenna, the star of author Rob Hart’s PI series. Rob and I were talking about our mutual love of comics and we wondered why things like characters crossing over didn’t happen enough in prose. So we decided to give it a try.

It was fun and did well enough that I was up for more, so I reached out to Dave White, who’s also published by Polis Books and who writes the great Jackson Donne PI series. He was game and had the same comic book/mystery fiction DNA Rob and I share. Both situations were fun because we’re all pretty good in terms of work ethic. With Rob and Dave, we’d take turns writing chapters after brainstorming on a general outline, then trade back to edit. The stories add some texture to Pete’s story (and, hopefully, to Ash and Donne’s), falling in-between novels–Bad Beat is a prequel to the first Pete book, Silent City, and Shallow Grave falls between Down the Darkest Street and Dangerous Ends. I have an idea for a third one, but it hasn’t fully crystallized in my brain yet, so I don’t want to force it. I also need to guilt my co-writer into doing it. 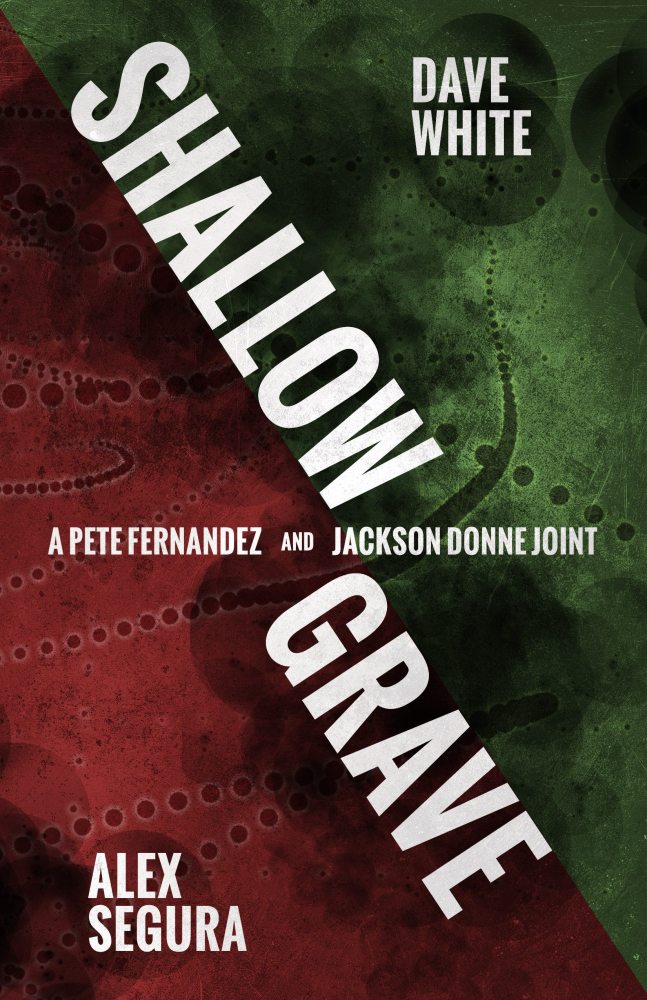 I find the collaboration to be fun because prose can be very solitary and insular, so it’s neat to share that moment and also to play with someone else’s toys. It is weird to have someone else write dialogue for Pete, but if you read both stories, you’ll notice that they tend to alternate in terms of POV pretty clearly–so, for example, Rob wrote the bulk of Ash-centric stuff, I wrote the Pete stuff, and Dave handled Donne.

With comics, you’re writing in a much more open format, script vs. prose, so your work is then interpreted by someone else–the artist. With prose, what we put on the page is what the reader will experience and visualize.

On Shifting Between Prose and Comics

GD: In comics, you mainly worked on Archie stories, which are more drama/comedic, while your prose work with Fernandez falls in the realm of noir. What do you see as the main difference between the two genres? What draws you to each?

AS: Oh, I think Archie can be pretty noir! The guy is always down on his luck!

But, yeah, they’re kind of on opposite ends of the spectrum. But it works for me because one provides a nice respite from the other. My novels are very personal and something I’m fully in control of. If I want Pete’s car to blow up, I don’t have to really get that approved. He’s my creation.

With Archie, I’m borrowing this character that’s been around for 75+ years and promising to bring him back unscathed. It’s fun because he’s already established and you get to play in his world and with all the great concepts, not to mention I get to collaborate with a ton of talented people. With the Pete novels, it’s darker, more intense, and much more about Pete’s evolution as a person and evolving story, which also scratches a creative itch for me.

GD: What were your favorite stories, comics or prose, growing up and how do you think they affect your work now?

AS: I always joke that I read The Godfather way too early–I think I was about nine? That got me into crime fiction and true crime, and I was a big comic book kid: Archie, Spider-Man, X-Men, Batman. I loved Sherlock Holmes and sci-fi like Star Trek and Asimov’s Robot books, not to mention comic strips like Calvin and Hobbes, Dick Tracy, and Peanuts.

I think the crime stuff is obvious–my love of mysteries isn’t new, and it really dates back to reading stuff like Hound of the Baskervilles and more street-level comic heroes like Daredevil or Batman, the idea of a human avenger trying to right wrongs. The idea of a flawed, relatable hero probably points back to Spider-Man in many ways. It all goes into one big melting pot and helped me create Pete, which I’m grateful for.

You can find Alex Segura at his website, on Facebook, and Twitter. Dangerous Ends is the most recent Pete Fernandez book, with Blackout due in May 2018. 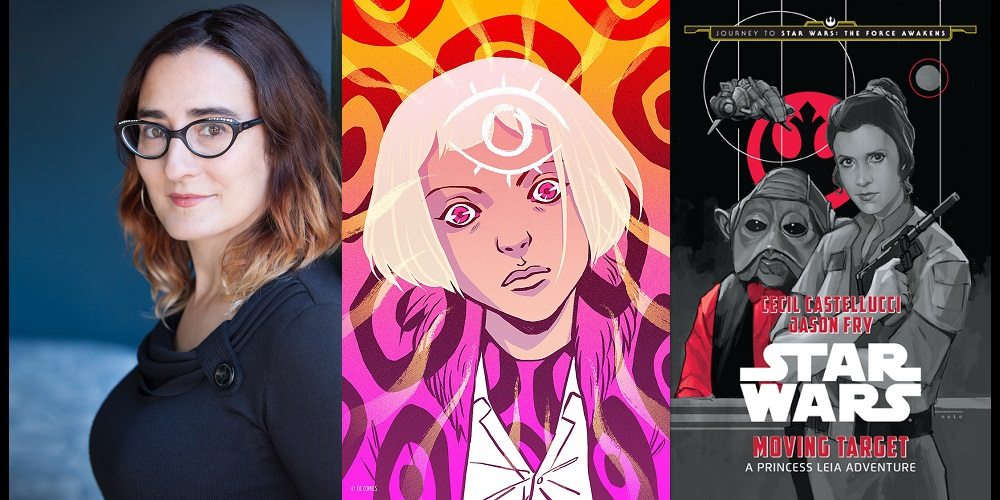 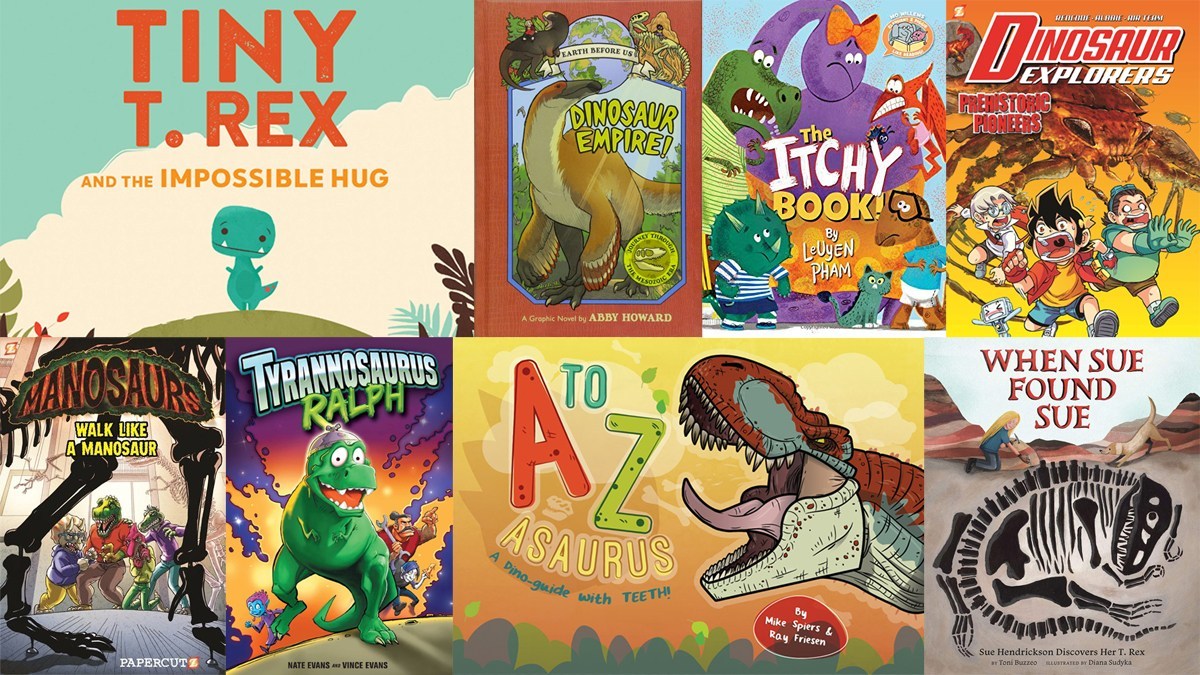