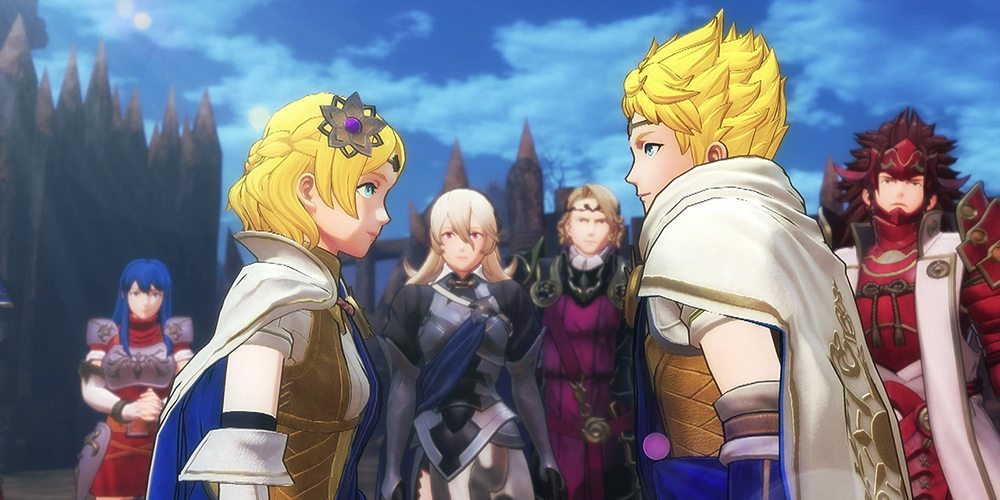 The Fire Emblem series is all about strategy, the careful placement of fighters on the battlefield to maximize damage whilst minimizing causalities. The Dynasty Warriors series—for me, at least—is more about wholesale carnage, tearing through enemy armies in superb, cinematic fashion thanks to an intoxicating blend of frantic button-mashing and comically oversized weapons. Put them both together, and you get Fire Emblem Warriors, a new Switch title that I simply cannot put down.

Like Hyrule Warriors before it, Fire Emblem Warriors doesn’t exactly reinvent the Warriors franchise so much as re-skin it and add in some notable nods to the partner property. Like the Fire Emblem Heroes mobile game—another spin-off title I can’t seem to stop playing—Warriors connects the various worlds/era of Fire Emblem lore via that go-to plot device for dimension-hopping, time travel, and all manner of unlikely team-ups, magic portals.

In this instance, players begin as either Lord Rowan, a noble swordsman and bit of a goofball, or Lady Lianna, his more refined twin. Straight out of the gate, Fire Emblem Warriors reveals that their kingdom of Aytolis is in immediate peril, and its up to Rowan and Lianna (and the obligatory growing cast of characters) to set things right.

At its core, this is still a Warriors game, and if you’ve played any recent entry, you know the deal—string together outlandish combos to eliminate cannon fodder, defeat bosses, and capture strategic battlefield locations. Along the way you’ll also be treated to shifting mission objectives, a myriad of optional secondary tasks, and, of course, ample upgrade opportunities.

Still, that’s not to dismiss the shiny new coat of Fire Emblem paint developer Team Ninja slathered atop the proceedings. Many of your favorite FE elements make an appearance, albeit in a much-simplified manner.

Character progression is limited, but your warriors do level up in battle, and the game’s Crest Market uses plundered enemy crests to allow some fine tuning of your favorites via a rudimentary skill tree—and you can even use the trademark Master Seals to promote/change your character class. A smith is available to supplement or liquidate your collection of acquired weapons and component materials, and the same Camp menu even lets you use the Temple to revive your fallen comrades.

While the deep focus on character relationships is largely absent, you can pair up fighters to work together and, in the process, unlock some support conversations as their bond deepens. Fire Emblem Warriors also includes the series’ staple weapons triangle system, giving a tactical edge to swords over axes and bows over flying enemies. There are even some pre-battle preparation options, although those largely consist of specifying which ally goes where.

It seems a new focus on giving orders to your partner warriors has also permeated the title, and they typically do a good job of acting roughly as aggressively or defensively as you specify. The real fun, though, comes from jumping from ally to ally, taking direct control and placing them in areas of tactical advantage or tagging in a conventionally located warrior to see to a troublesome nearby push by the opposing army.

The game’s story, both its core mode and some additional content unlocked upon completion (not to mention the much-touted DLC), offers a 30,000-foot view of Fire Emblem-proper, eschewing nuance for the sake of both brevity and overall simplicity. In fact, the entire affair could be described as a broad but noticeably shallow gaming experience. And that’s okay.

If you’re a Fire Emblem purist or a gamer that longs for the (vaguely) historic slant of the Dynasty Warriors games of old, I’m sure you’ll find plenty to of nits to pick in Fire Emblem Warriors. If, however, you’re looking for a fun hack ‘n’ slash title that blends these two disparate franchises into a charming whole with pleasant visuals, tight controls, and pitched battles, you’re sure to enjoy yourself.

As someone who genuinely adores both franchises, Fire Emblem Warriors plays out like a best-case scenario; the beloved characters, unique combat mechanics, and even a modicum of the thoughtful battlefield management I associate with Fire Emblem make their token appearances, as do the over-the-top combat, breakneck speed, and outlandish combos of the previous Warriors games.

Though noticeably simplified, all the things I love about Fire Emblem managed to make their way into Fire Emblem Warriors. Similarly, though deepened a bit by FE‘s tactical leanings, I found all the frantic fun or Dynasty Warriors to be present as well. As such, I judge these franchises to be—as the old ad man said—two great tastes that taste great together. 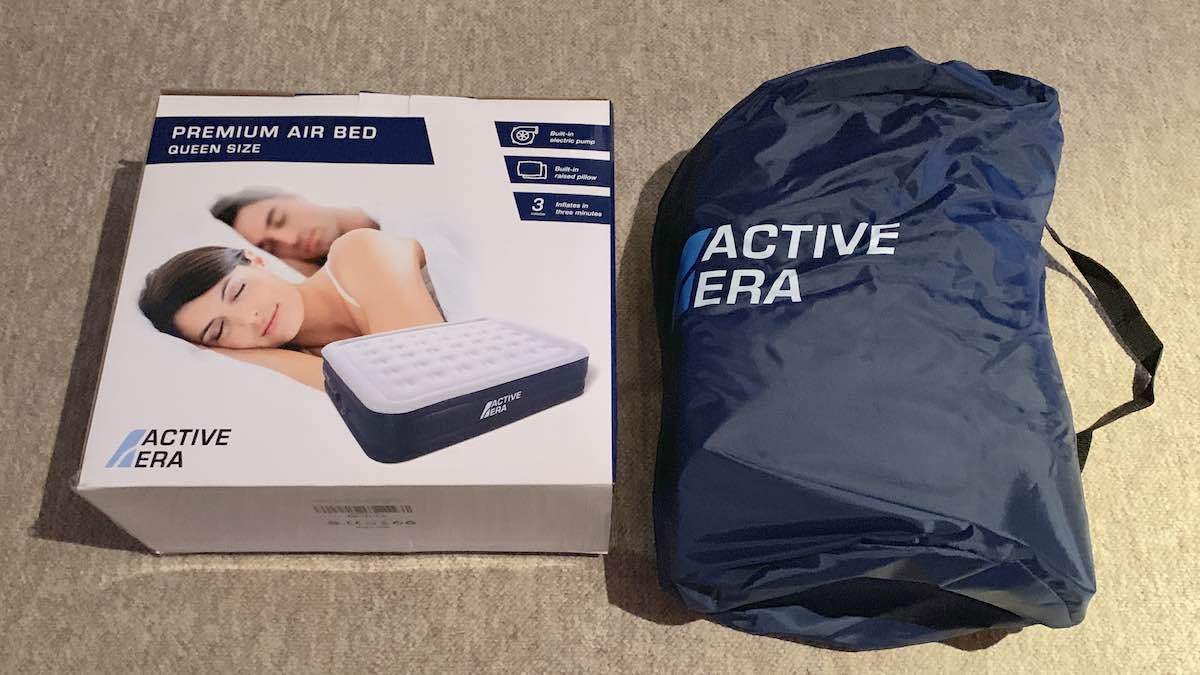 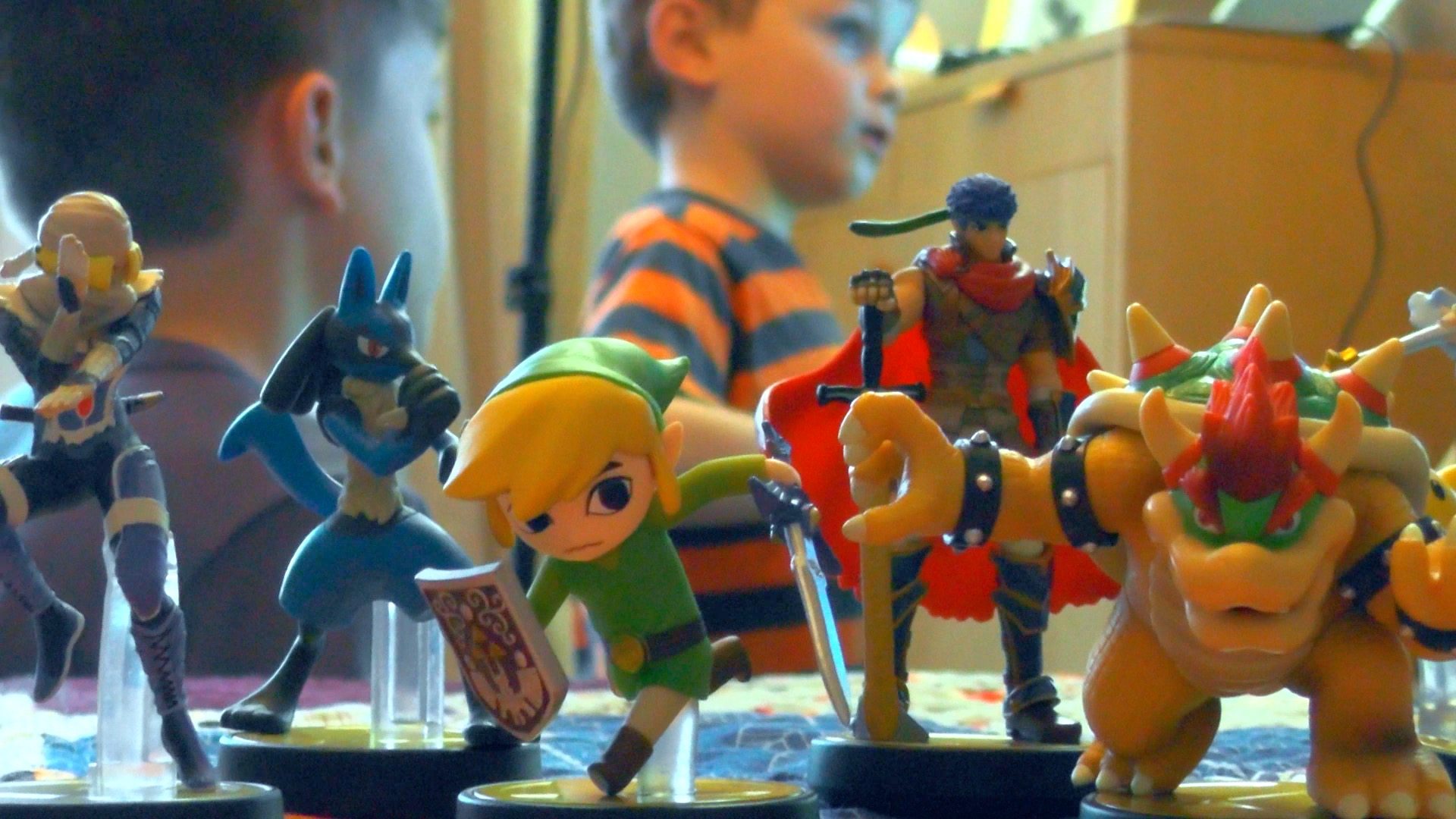