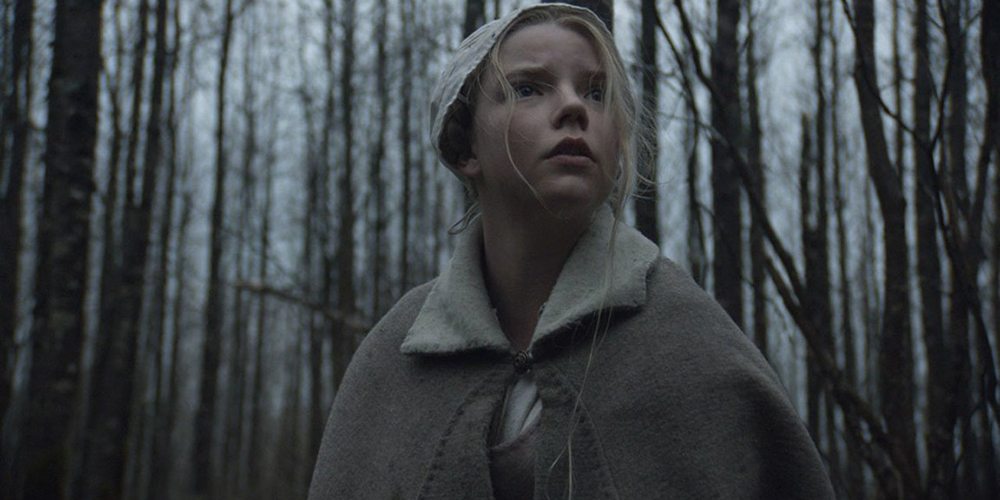 While not as ubiquitous as Netflix (or as delightfully inexpensive as our previous public domain list), Amazon Prime Video offers a solid selection of streaming content to Amazon Prime subscribers. Finding exactly what you’re looking for, though, can sometimes be a bit of a hassle.

With that in mind, here are my picks for 10 great films you can watch on Amazon Video as you ramp up your Halloween celebration during this last week of the season. They run the gamut from classics to new releases and from imports and indie fare to well-known favorites.

As always, I’ve included approximate runtimes, Rotten Tomatoes’ aggregated critics scores, brief synopses, and links to those extremely helpful IMDB’s Parents Guides—just perfect for giving you a quick overview of any potentially objectionable content. And, of course, there are embedded trailers, original release dates, and links to the films themselves.

So, on with the show!

Original release date: February 7, 1980
Runtime: 107 minutes
Rotten Tomatoes Rating: 64%
Synopsis: While inferior in practically every way to 1977’s Suspiria–which Amazon removed shortly before this writing–this 1980 release, the second film of Dario Argento’s “Three Mothers trilogy,” isn’t without its charms. It combines the same gorgeous cinematography and expansive color palette of the first film with noticeably better special effects, and this time moves the outlandish giallo deaths and creepy sound design from the Old World to a cursed apartment building in NYC.
Trailer:

Original release date: November 11, 2016
Runtime: 91 minutes
Rotten Tomatoes Rating: 79%
Synopsis: Kathy isn’t exactly mother-of-the-year material. She’s an abusive alcoholic, and her 10-year-old daughter Lizzy has had enough of being the caregiver in their relationship. But a late night auto accident on a lonely road threatens to do more than just prevent Lizzy from returning to her father. Tense and emotional, it’s a portrait of a broken family in a world where real monsters exist right alongside mankind’s own somewhat subtler brand of evil.
Trailer:

The Girl With All the Gifts (R — Parents Guide)

Original release date: September 9, 2016 (Toronto International Film Festival)
Runtime: 111 minutes
Rotten Tomatoes Rating: 84%
Synopsis: Adapted by M.R. Carey from his novel of the same name, The Girl With All the Gifts is the oft-promised “different kind of zombie story” that actually delivers. Set in a military installation in rural England after a fungal disease has turned the bulk of the citizenry into flesh-eating “hungries,” it stars Sennia Nanua as Melanie, a young girl who may be humanity’s last hope… or simply another brand of danger lurking in the shadows.
Trailer:

Original release date: August 21, 1981
Runtime: 97 minutes
Rotten Tomatoes Rating: 89%
Synopsis: This 1981 John Landis horror-comedy is a little tough to pin down simply because it does so much. It’s goofy and gory and humorous and heartbreaking. It walks the thin line of self-parody with a nod and a wink but still manages to tell a good story. Through no fault of his own, David Naughton’s David Kessler becomes the movie’s hero and villain in turn, and werewolf tales haven’t been the same since.
Trailer:

Original release date: May 17, 2015 (Cannes)
Runtime: 95 minutes
Rotten Tomatoes Rating: 90%
Synopsis: Green Room is sort of like that amazing second half of From Dusk Till Dawn, only instead of a family and a pair of on-the-lam felons you get a punk band and instead of Mexican vampires you get skinheads. And if, somehow, that’s not enough to appeal to you, just allow me to point out that none other than Sir Patrick Stewart plays Darcy Banker, leader of the neo-Nazis.
Trailer:

Original release date: January 27, 2015 (Sundance Film Festival)
Runtime: 92 minutes
Rotten Tomatoes Rating: 91%
Synopsis: The Witch was lauded as one of the most frightening movies of the year after its wide domestic release on 2016. Personally, I think folks were confusing “frightening” with “loud, minor key music,” but that’s neither here nor there. A bleak period piece focusing on the abundant superstitions of an unenlightened era, The Witch is an odd bit of Puritan-era supernatural horror that goes the extra mile to make the fantastic seem historically accurate.
Trailer:

Original release date: May 27, 2006 (Cannes)
Runtime: 199 minutes
Rotten Tomatoes Rating: 95%
Synopsis: Guillermo del Toro’s dark fantasy beautifully blends the real-world horrors of Francoist Spain with the power mythology and folklore to create a touching and more than occasionally challenging film. While best remembered for its horrific Pale Man, taken as a whole, the movie is far more than just vivid special effects and skillful filmmaking—it’s a viewing experience not to be missed.
Trailer:

What We Do in the Shadows (R — Parents Guide)

Original release date: January 19, 2014 (Sundance)
Runtime: 86 minutes
Rotten Tomatoes Rating: 96%
Synopsis: Directed by and starring Taika Waititi (Thor: Ragnarok) and Jemaine Clement (of Flight of the Conchords), What We Do in the Shadows is the supernatural equivalent of This Is Spinal Tap, a laugh-out-loud mockumentary full of wonderfully abrasive personalities that you’ll come to love in spite of yourself.
Trailer: 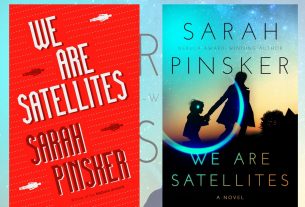 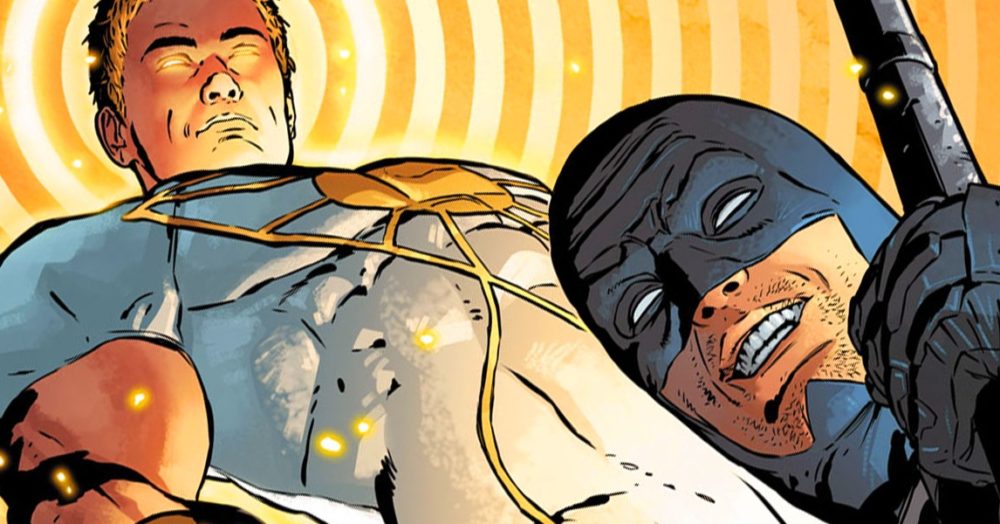 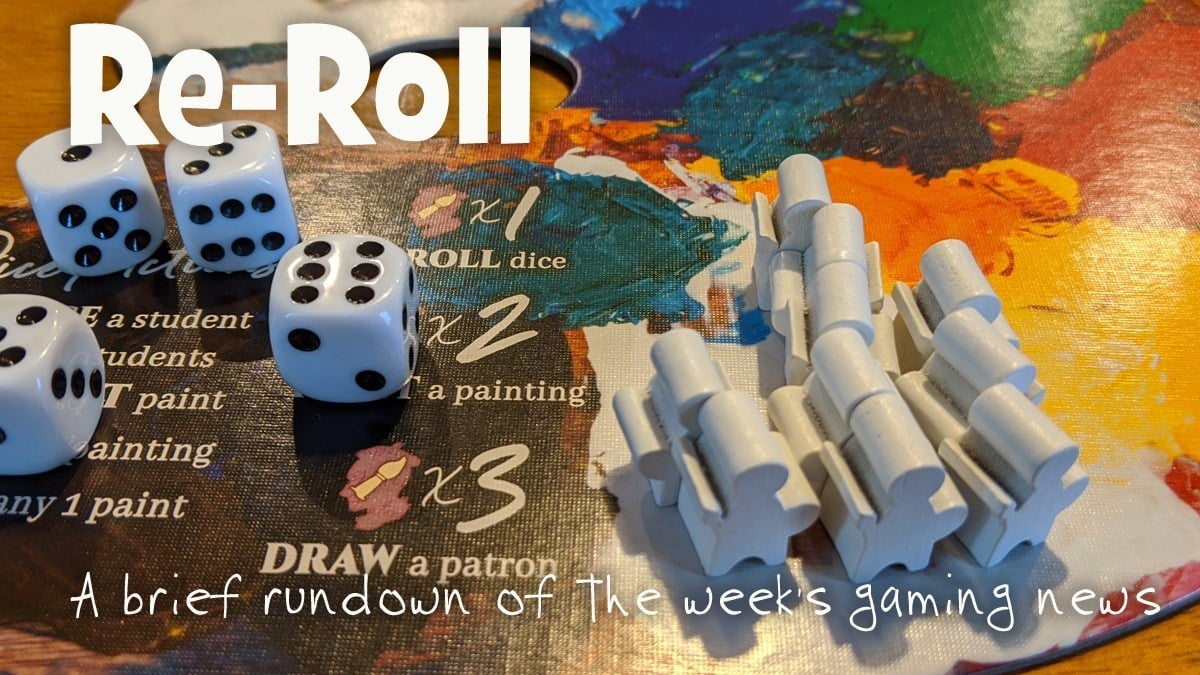