Welcome to our video game news for week 35. Labor Day Weekend is often a 3-day weekend for folks and that is the case for me and mine. I have Monday off from work and my son has it off from school. No big surprise we’ve decided to pack the extra long weekend full of video games! I’ve picked up several new games to play by myself, such as PlayerUnknown’s Battlegrounds and we also picked up Mario + Rabbids: Kingdom Battle to play together. Now, let’s see what else happened this week in the world of video games.

Overwatch has added two modes to their ever-popular Arcade options. Deathmatch and Team Deathmatch. Kill the most, win the game. I’ll let Jeff Kaplan give you the details below.

Smaller offerings this upcoming week from Xbox, with only 3 games listed in their upcoming release post. Like pretty much everyone else, they are releasing Destiny 2 along with the following:

Squish and the Corrupted Crystal

This 1st person VR horror game is based the urban legend of the same name. Play as a mother trying to save her estranged daughter with the tagline “One knock to wake her from the bed, Twice to raise her from the dead.” Creepy.

ARMS will be getting a new character called Lola Pop. Lola Pop is a colorful street performer clown who can blow herself up like a balloon animal for higher defense. There is also a new stage with this update.

Splatoon 2 is getting new free DLC soon. A new stage will be added to Turf War and Ranked Battle stages with Manta Maria. Lost Outpost will join Salmon Run right away, and both stages will be available for local multiplayer. They also announced a new special weapon type, the Forge Splattershot Pro coming in September.

Super Nintendo Entertainment System: Super NES Classic Edition will include a Rewind feature to allow players to roll back to parts to retry them, grab something they missed, or to just try again to see if they can do better without replaying an entire area. How this works will depend on the game but in pretty much all cases it lets you go back less than 60 seconds.

As of November 7th Miiverse will cease to exist. This means you will no longer be able to access it, even in a static state. If you would like to obtain a download of all content posts you created you can make a request via the Miiverse website. You can also access the announcement for the end of service at the top of the website landing page.

We picked up Mario + Rabbids: Kingdom Battle this weekend at my house and it has been a lot of fun. Rabbids are the perfect comic relief for this game. You can play as 8 different characters, several of which are Rabbid versions of classic Mario characters. You get to explore 4 different lands and each is rife with homages to old Mario games. And you get to do all of this with over 250 unique weapons. So much fun! Learn more about what this game offers on the announcement page of the Nintendo website.

Watch the video below to learn about all the new indy titles coming to Nintendo Switch. They include:

PlayStation is having a PAX Sale that can net you up to 70% off some titles. There are too many to list here when you can view the full list, complete with sale versus original prices right on the PlayStation Blog. Some examples:

This week’s The Drop highlights 13 new releases in the upcoming week. Check out the blog entry for the full list but here are a couple that caught my eye:

Antiquia Lost is a 2D turn-based battling RPG game featuring a girl made of slime.

Hole New World is a 2D platformer where you battle against monsters from the Upside Down World. The game boasts that there is no tutorial and no Easy Mode so you have to rely solely on your companion and your potions to beat the game.

Samsung released a free app for the 2016 and 2017 Smart TVs that will allow you to link your tv with your home network where it will discover any computers running Steam. Once the link is made you can use your own controller (Steam Controller, Xbox 360 wired and wireless, Xbox One wired, or Logitech F510/F710) to play your existing Steam titles from your living room. Read about the announcement on Steam’s Community or get even more details with the Samsung press release.

Last Day of June is now available on Steam for 10% off plus you get a free copy of Brothers – A Tale of Two Sons. The offer lasts until 09/15 so I suggest you don’t dilly-dally. And you definitely don’t want to pussyfoot either.

ARK: Survival of the Fittest

Do you feel ARK is missing something? Have you been hungering for more of The Hunger Games? Well, hunger no more my friends, the mash-up of your dreams has arrived. Think I’m exaggerating? Watch the trailer video below. They don’t even try to hide the cross-over aspects, in fact, they ham them up quite nicely. 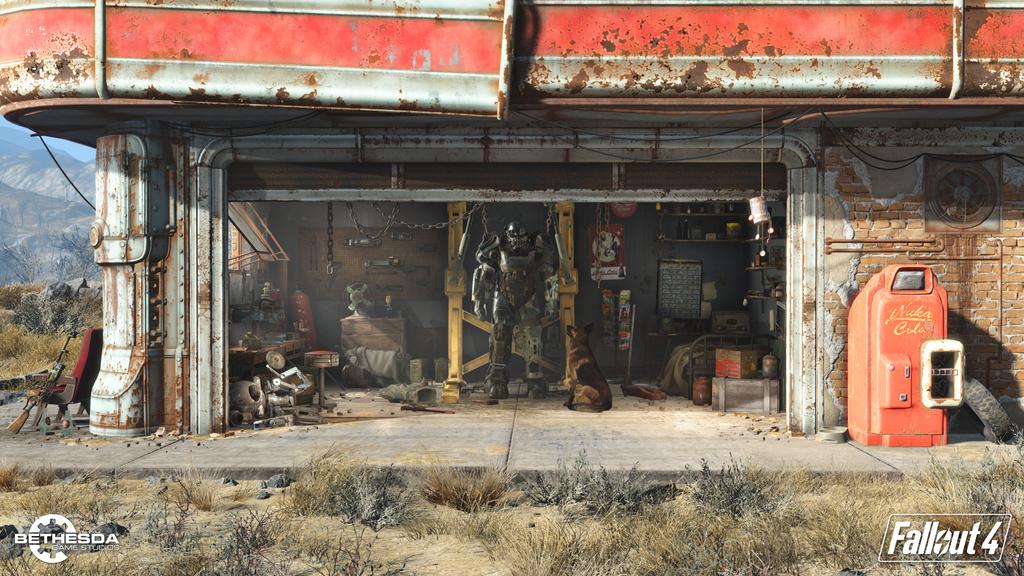 Get Your Pip-Boy Ready, ‘Fallout 4’ Is Coming 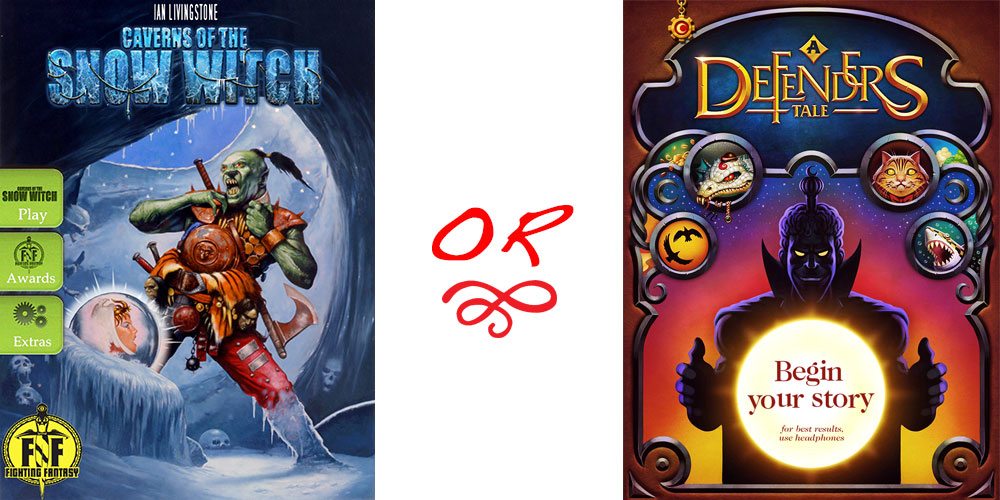 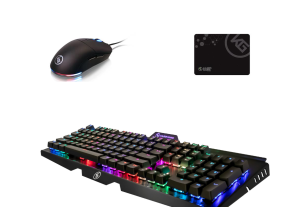