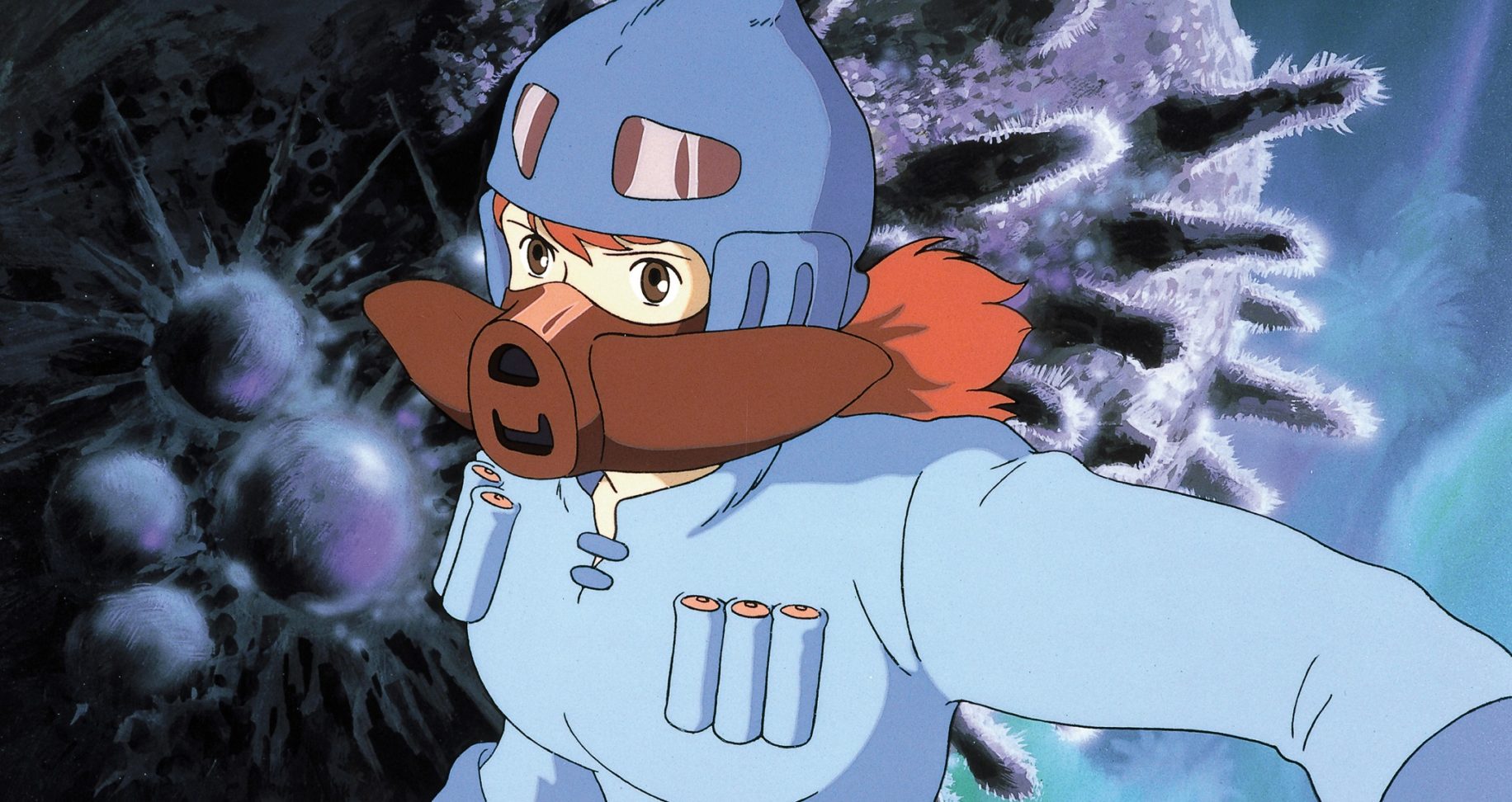 It’s time to plan for the next of the films in Studio Ghibli Fest 2017! I can’t believe we’re already halfway through these showings! Since our family lives very close to the local theater featuring these films, it’s been relatively easy to get my family up the street to see them and so far we’re three-for-three. I’m also very happy Fathom Events added the third showings on Wednesdays starting with Castle in the Sky, because our weekend plans weren’t going to allow us to see it during the original two times.

For September, Fathom Events and GKIDS Films will be featuring Miyazaki’s second-ever full-length feature film**, technically from the pre-Studio Ghibli years: Nausicaä of the Valley of the Wind (1984) between the 24th and 27th. Viewers will follow Princess Nausicaa as she tries to stop a neighboring kingdom from using giant insects as a form of biological warfare.

This is some of Miyazaki’s earliest animation and storytelling, and it’s amazing to see how sophisticated they were 30+ years ago.

…stay tuned to GeekDad! On September 17th we will be launching our next ticket giveaway so you enjoy Nausicaä with your families!

**Are you curious about Miyazaki’s first film? Fathom Events is showing Lupin the 3rd: The Castle of Cagliostro this week! 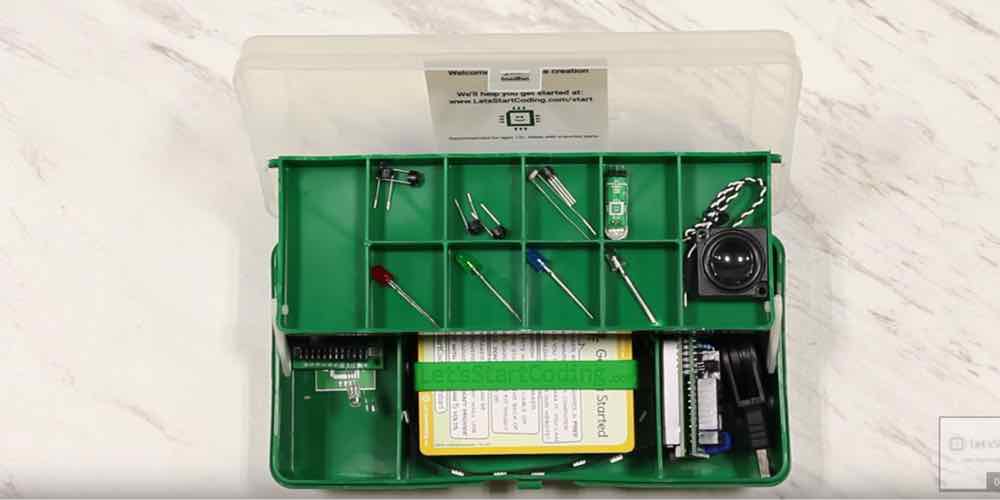 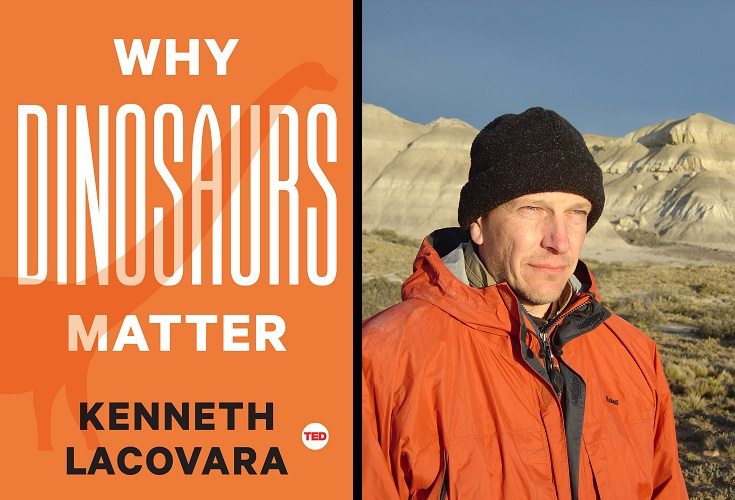