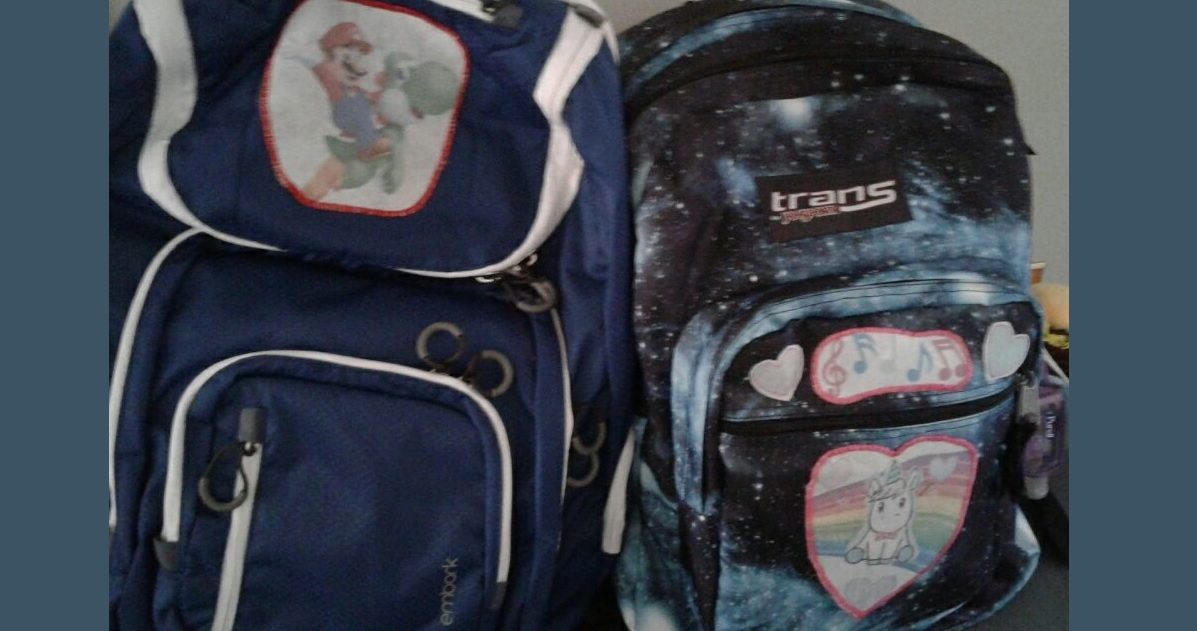 I don’t know how it took me so long to figure this out. I had a block in my head against making friends based on what they wear. You’re not supposed to judge people by what they wear. Who cares if their clothes are designer or not? Snobs do. Snobs are the only people who care what you wear, and snobs were my Mortal Enemies, therefore judging people by their clothes was among the worst imaginable sins.

Somehow licensed characters got lumped in with brand names in my childhood clothing-choice scruples. I mean, if the latest popular toy is one of those things everyone who’s anyone must have, isn’t wearing the latest popular toy on your shirt another way of trying to fit in through what you can buy instead of letting people like you for you?

But, Amy, I remind my past self, what if a shirt with the latest popular toy is you? What if you happen to be obsessed with that toy? What if you love that shirt and it makes you smile every time you see yourself in a mirror wearing it? And isn’t it cool that now people can go, “Oh, Amy, I know she loves Shopkins, maybe she’ll like this new one I got, I should show her!” (if, in fact, I was my daughter instead of me. I’m not actually a Shopkins fanatic myself).

Like the water in my soup pot of fashion slowly warming to a boil around me, I grew into the idea gradually. I got a t-shirt from the musical Les Miserables in 7th grade, which was indeed extremely popular in the late-eighties, early-nineties… but not at a rural Pennsylvania middle school. None of my classmates knew why I was wearing an emaciated French urchin on my chest. But I wasn’t wearing it for them. I was wearing it because I was obsessed with this music and I was totally going to play Eponine on Broadway one day just you wait.* But over time, strangers in other grades, at other schools, and eventually in my own class, every so often, would stop, smile, and with their eyes glowing from The People obviously Singing the Songs of Angry Men in their heads, they’d say, “Nice shirt!”

It was like a secret club. There’s someone who likes the same show as me.

I was a band geek, and I’d proudly wear our marching band t-shirts everywhere I went, so that everyone would know it. I liked the other kind of band shirts, too—the rock band shirts. Particularly of classic rock bands, because yeah, I like the old stuff, I may be uncool but I know what good music is.

Still today, if I’m going somewhere non-professional where I might have to meet new people, I pull open my t-shirt drawer and think, “Hmm, SuperLibrarian, Abbey Road, or Star Wars? Which tribe do I want to represent today?”

But it didn’t all come together in my head until I dropped my now-third-grader off at her first day of kindergarten, and she spotted someone with a My Little Pony backpack, and I said, “You should go say hello, I bet you’ll be friends.” My gosh, I thought, am I actually encouraging my daughter to seek out her friends based on what they’re wearing?

Well, yeah. I wasn’t telling her to stay away from kids who didn’t have My Little Pony backpacks. I was saying that if another kid is obviously another My Little Pony fan, you know right away you have something to talk about. Wearing your fandoms is an instant ice-breaker! It’s one way to start finding your tribe in a sea of new faces!

My fifth grader started at a brand new school yesterday, and he was terrified. As we picked out his first day of school clothes the night before, I held up a nice striped shirt with a button-down collar. But he said, “No, this one.” He pulled out a slightly wrinkled blue Super Mario shirt.

“Is that one nice enough for the first day of school?” I asked. “It’s got a stain on it.”

He peered thoughtfully at the stain for about two seconds, then said, “Yeah, but it’s the only Mario shirt I have, so I have to wear it.”

Who was I to argue? He was the one starting at a new school. Anybody could dress nicely on the first day of school, but he wanted his first impression to be “the kid who loves Mario.” How would a nice striped shirt ever help him make fellow gamer geek friends?

So, yeah, kids. I guess you can judge each other by what you wear, assuming you’re wearing what you love. It’s like, to paraphrase a saying about favorite books, your favorite fandom recommending a person to you.

*And today there’s a new generation of Broadway and/or history nerds in schools across the country, spotting each other in Hamilton shirts.

Potty Weekend: Because An App Can’t Do This… 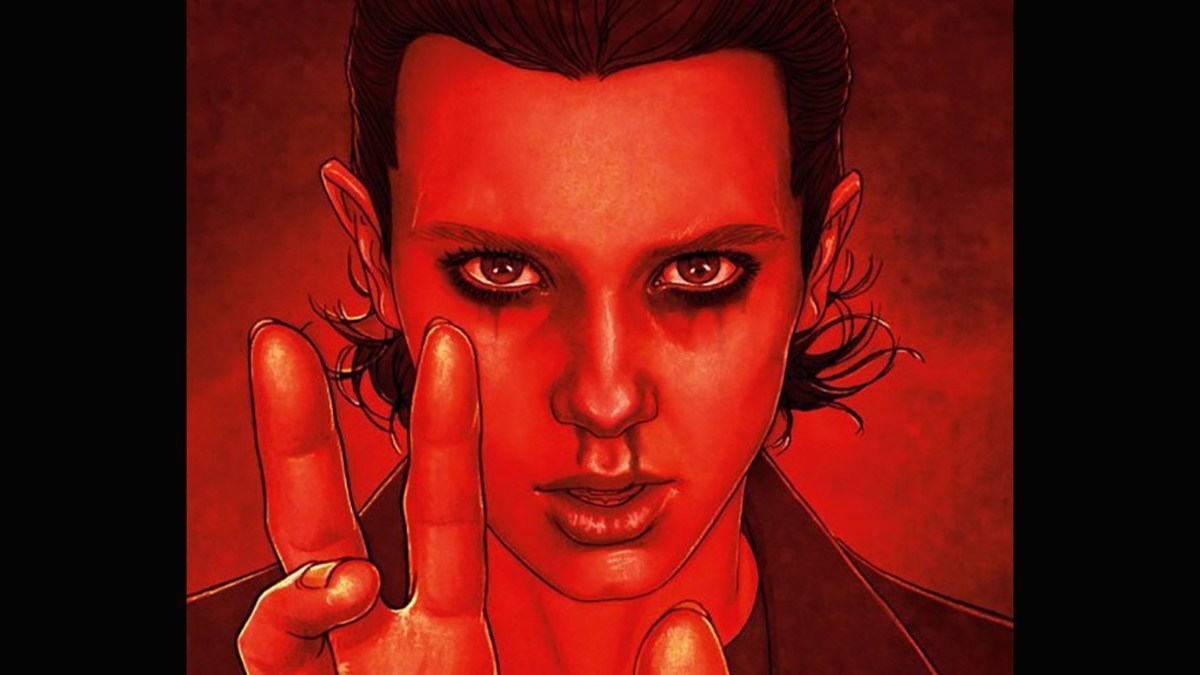