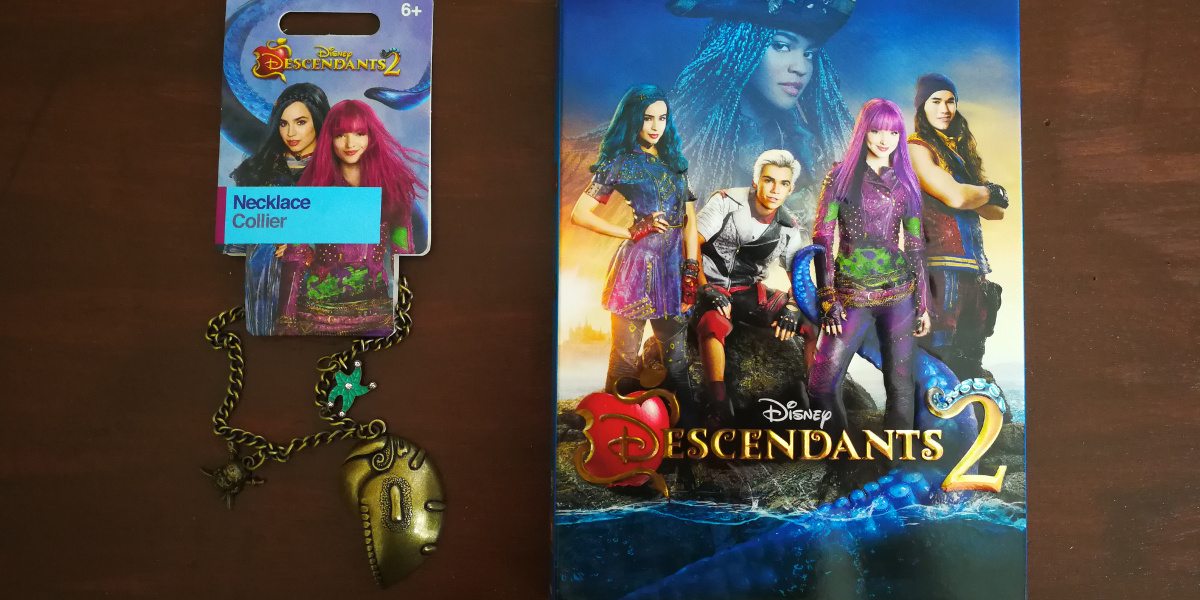 This summer, we took our kids on a two-week, 3,500-mile road trip across half the country. But that’s a story for another post, because right now we’re here to talk about just one night of that trip. The night that it was critical to them we stay in the hotel for the premiere of Descendants 2.

If you missed the original Descendants musical movie and TV show two years ago, let me catch you up. This is the story of the descendants of many of the Disney characters you know. Belle marries the Beast, and they create the United States of Auradon, of which they became king and queen. (They have a monarchy, but also elections. It’s best not to try to figure out the details of how this particular fiction works.) The villains were exiled to the Isle of the Lost, but Belle and the Beast’s son Ben brings four of them to Auradon to have a chance to grow up away from their villain-parents. Much of the story then focuses on Mal, Maleficent’s daughter, and Evie, the Evil Queen’s daughter.

This summer’s sequel sees Mal as not only an official citizen of Auradon, but also the girlfriend of now-King Ben. While trying to work through the challenges of her new, princess-like (and blonde) life, she ends up going to the Isle of the Lost, where Ursula’s daughter Uma is in charge.

I love the concept of this story. The questions you immediately ask yourself never really get answered. Like who the unnamed parents are. Or do Disney villains spawn independent of the usual process? And how exactly does the Auradon government setup work exactly? But it’s a fun premise and enjoyable for both kids and their parents. I’ll admit it — I got sucked right in on that vacation evening viewing.

The Descendants 2 DVD is now available, and it comes with a fun set of five necklaces — pick your villain! They also each have relevant inscriptions on the backs (inset):

It would be a great theme for an upcoming birthday or Halloween party. Along with the DVD, Disney sent us a couple of their costume pieces — Mal and Evie’s wigs and Uma’s hat and necklace — to check out.

I’m a cosplayer, so I’ve put my hands on some terrible wigs. Especially for children’s pieces (and obviously synthetic hair), these are good quality wigs. They even have sizing hooks, and Evie’s is styled with her braid and barette.

But the star of this costume party is Uma’s hat. It’s beautiful! You can see the Uma-inspired necklace at the top of this post beside the DVD.

And in case you also like to steal your children’s stuff, it fits my head just fine. I might have to fight her for it, though. 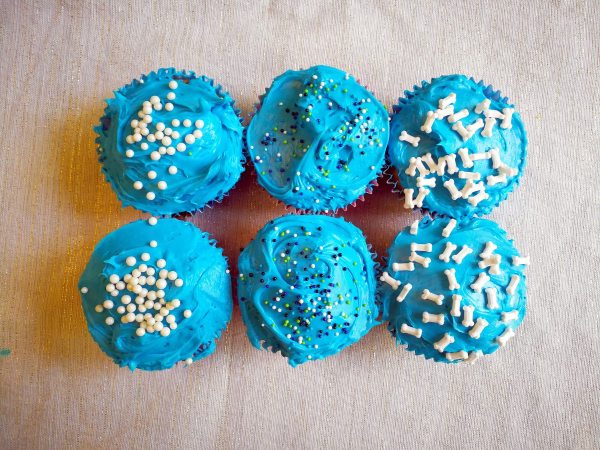 We just made some quick cupcakes for our family viewing party, but if you’re ready throw a fully themed fete to go with these costumes and a viewing of the movie, here are a few suggestions:

Watch the evil descendants’ “Chillin’ Like a Villain” music video from Descendants 2:

Disclaimer: GeekMom received the above mentioned items for review. 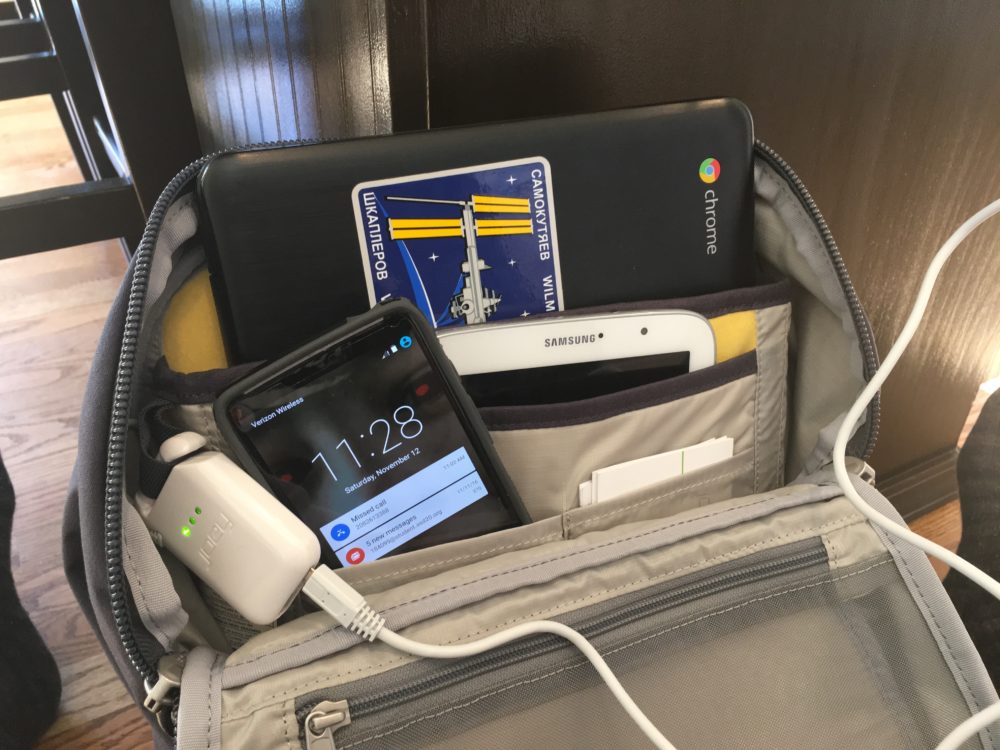 Carry Your Laptops In Style, and In Charge, With STM Bags 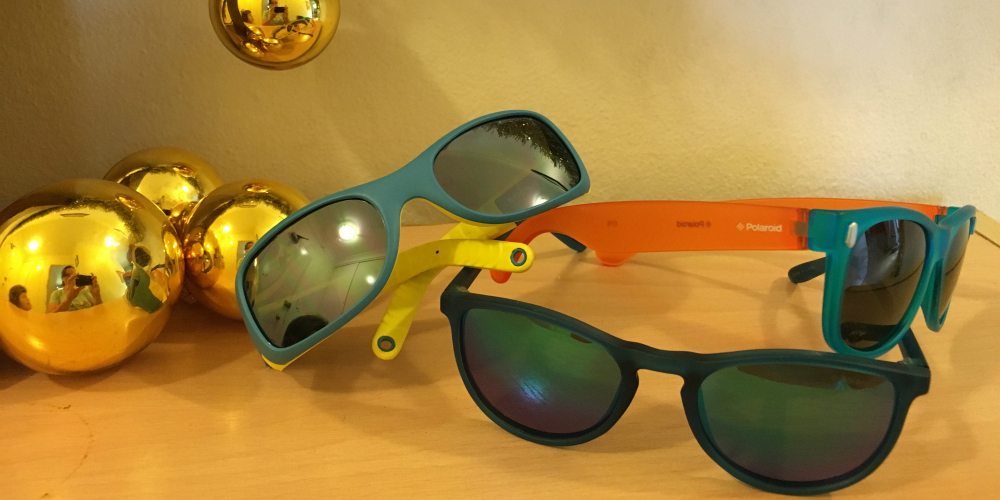 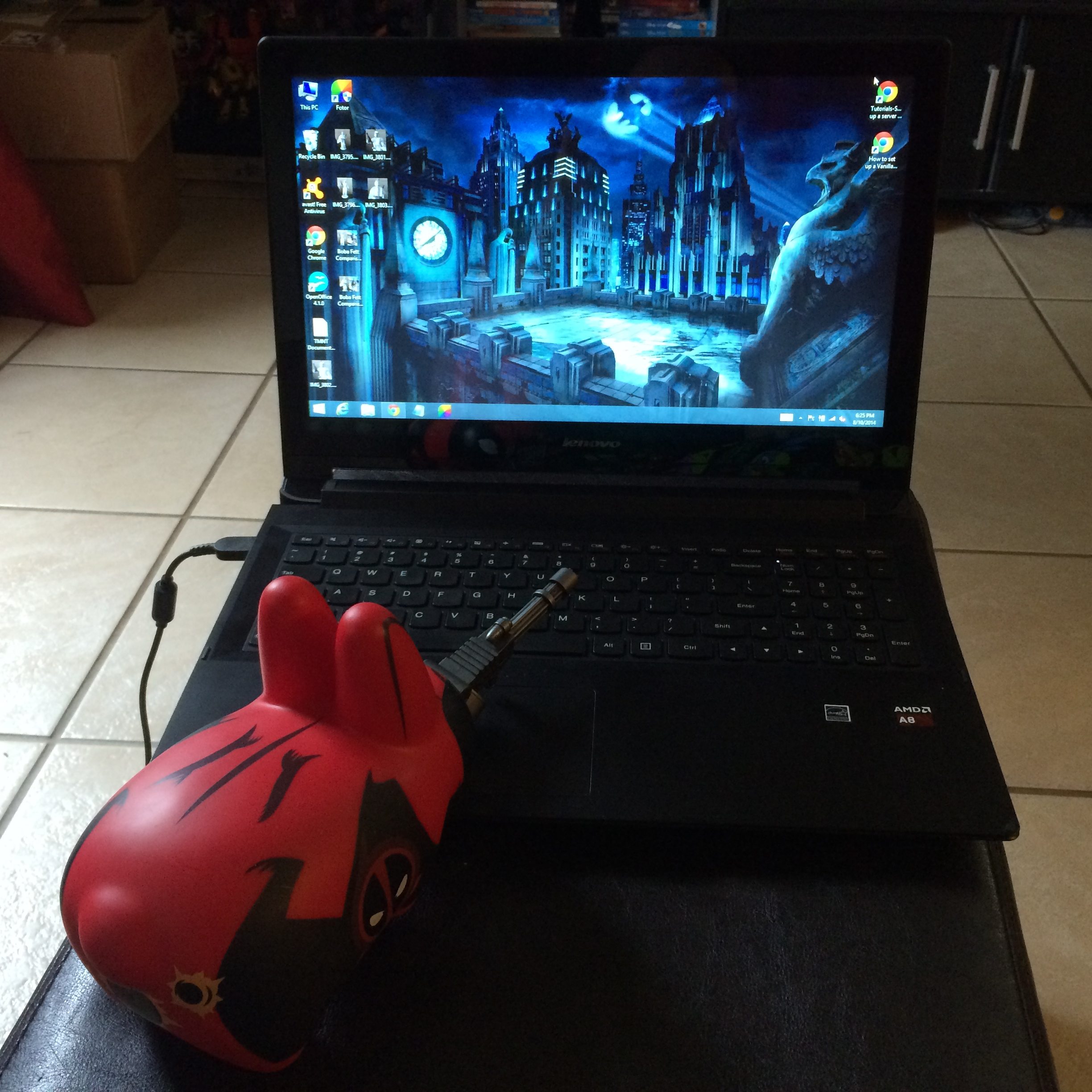 Back to School with the Lenovo Flex 2