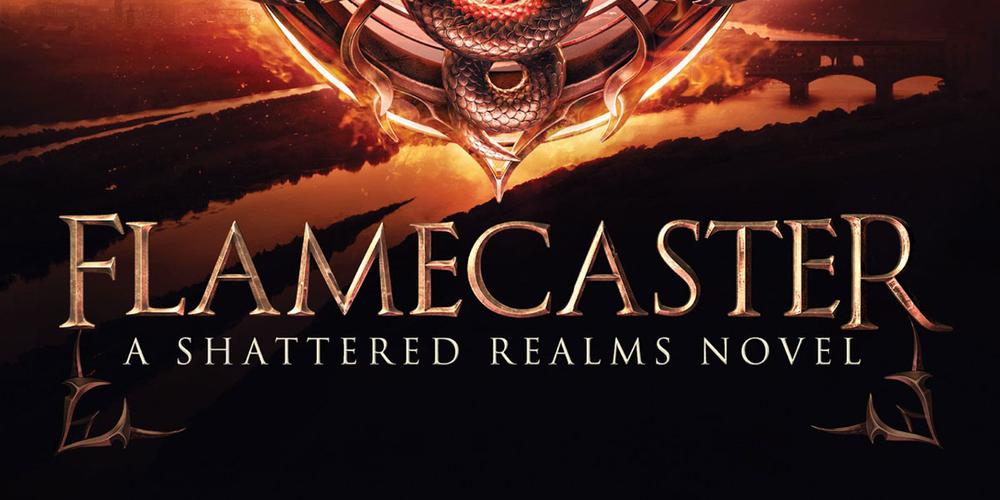 Flamecaster is the first book of Cinda Williams Chima’s latest series of YA Fantasy novels, released April 5. I got my copy in the mail that very day (having pre-ordered it well in advance), and eagerly dove into reading it whenever possible (darn day job and kids). I started reading Chima’s Heir Chronicles when I finished the Harry Potter books and needed my fantasy fix. And her books were just what I needed. That said, this review attempts to objectively evaluate how Flamecaster succeeds as a novel, as the first book of a series, and as a YA fantasy novel. Note: this review does not contain spoilers.

Disclosure: I didn’t love the Lord of the Rings trilogy. Don’t get me wrong; I loved the story, the world created, its contributions to fantasy literature, and certainly Orlando Bloom with long blond hair and Elfin ears. No, what bothered me was that after the thirteen thousand pages that made up the first book, J.R.R. Tolkien (or his publisher) insisted that the book was done. No, it was merely a convenient place to stop and bind the book because people could otherwise not carry the tome around. Really, the trilogy is one big book cut randomly into thirds. Maybe I feel this way because I finished book one on a ski trip and didn’t have access to book two. But really, this was a problem because I wasn’t given any sense of closure. Think about it. If the series had been published in the Kindle era, it may well have been published as one giant book.

But I digress. That experience stuck with me, and I’m particularly tough on series books. Each book must have its own arc (and yes, you may argue that LOTR has that, whatever. I’m not going to re-read it to prove my point. I watched the first movie in the theater when it came out, had that same unclosured feeling at the end, and decided to wait for movie 3 to come out before bothering to watch the 2nd for that very reason).

But now we come to Cinda William Chima. Before I discuss Flamecaster, I have to mention that while this is not precisely a sequel to the Seven Realms series, it takes place in the same world twenty-five years after the first series. And while it would not be necessary to read the other series first, I would highly recommend it (because, frankly, you’re going to want to go back and read it anyhow, and it discusses what happens to certain characters early on in Flamecaster, so you don’t want to ruin the surprise).

In this first book of the four-book Shattered Realm series, Chima once again brings to life a vivid world that, while I’d certainly never want to live there, I am happy to revisit. Each mention of the Fells and the clan fills me with a sense of nostalgia as scenes from the earlier series come to mind.

But don’t get me wrong. Flamecaster stands on its own. Where Chima’s earlier books focused mainly on two characters’ POVs (Raisa and Han), Flamecaster introduces at least four – Ash, Lila, Destin, and Jenna (although the two main protagonists are definitely Ash and Jenna). Set primarily in Ardencourt, this tale of political intrigue questions allegiances.

Chima’s characters are much more complex, too. Compared to her previous protagonists, the characters here are morally even more ambiguous. The series is darker, with characters that have questionable moral stances that the reader can’t help but sympathize with. This, I would say, is one of Chima’s greatest strengths – her ability to create complex characters that make you rethink your own moral certainty.

The chapters are short, which contribute to its quick pace and continued sense of tension. So too is her to-the-point storytelling. She makes giant leaps in time here, so that months pass from one paragraph to the next. But rather than being jarring, it lends credence to the sense that this is a complex story, where the events build over time, and that each incident is an important step in the overall narrative.

One challenge in writing in multiple points of view is the sharing of information. One outcome of such a narrative choice is that the reader knows more than each individual character. This may lead to a sense of annoyance as it is the withholding of information itself that is the central conflict (think Shakespeare’s Twelfth Night or many other of his gender-bending, mistaken-identity comedies). In those cases, the solution to the narrative problem is right before you. In Flamecaster, even knowing everything, the reader still cannot conceive of a simple solution for the complex problem the story presents. And that is a wonderful thing. It keeps you engaged, wondering–along with the characters–how to resolve this huge mess of a situation that the Seven Realms are in. You want, nay need, to know that Ash and Jenna (and Destin and Lila) will be okay, that good will conquer evil, that peace will one day prevail. You care about them, you don’t want to wait another year until the next book comes out (comforted only by the fact that you can bide your time by re-reading the Seven Realms series), but you must be patient. (What a great lesson in today’s instant-gratification era.) Meanwhile, when you return from your visit to these Shattered Realms, the world around you looks a little less grim. 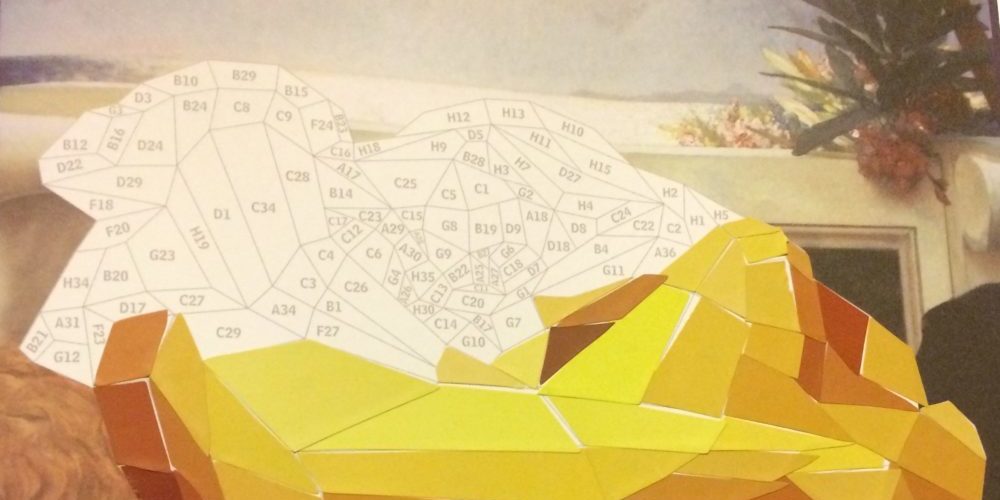 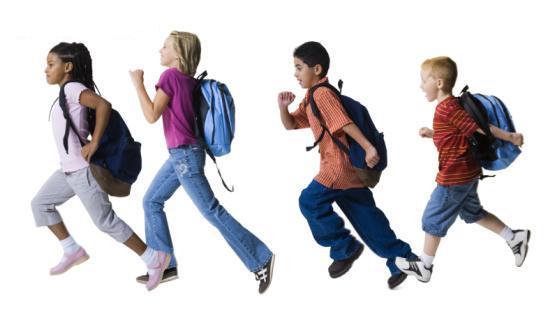