And now that I have your attention…this week, we’re just beyond thrilled to geek out about the brand-new DuckTales, which premieres this Saturday, August 12, on Disney XD! We’re joined by executive producer Matt Youngberg and Co-Producer Francisco (Frank) Angones to talk all things Duckburg.

If there’s another show that’s more representative of a late-’80s childhood, I don’t know what it is. DuckTales was a common thread that held all of us together. We all watched it. We all knew it. We could all sing the song. Cripes, we can all STILL sing the song. I mean, even the NES games are classics. It anchored the Disney Afternoon for years.

So when news came that Disney was reviving the franchise with a new animated series, it set nerd hearts everywhere a-flutter. And two of those hearts belonged to Matt Youngberg and Frank Angones, who were tasked with bringing the show to life.

On this episode, we talk about how the show came to be, the long road to finding the new character designs, the balancing act between staying faithful to the original and finding a fresh voice, the absolutely incredible cast they assembled, and how much resistance they’ve encountered from people afraid of having their childhoods ruined. 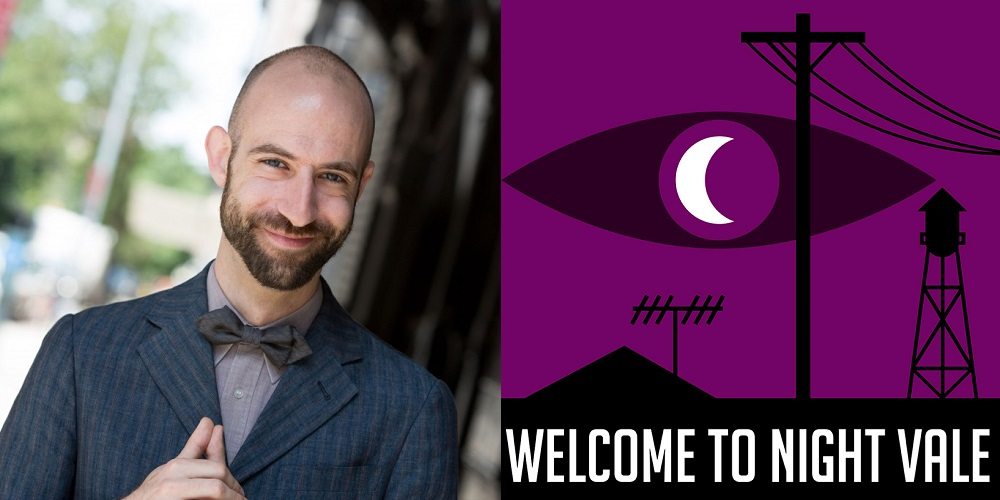